Much has been made of Norwich’s decision to change their ticketing system for home and away matches this season.

In previous years the club have used a points system for away tickets – to give those who have been loyal to Norwich in recent seasons the best chance to get tickets.

However, they have decided to make it more of a lottery, with anyone who pays £50 for a premium away membership now having the same chance as anyone, unless you went to 10 or more away matches last season.

Twitter: All the part timers coming out for the Prem ? #ncfc (@joshsizer_)

Michael feels the system can be exploited.

Twitter: Are you a fan of another club who can’t get a ticket in the home end? Don’t worry, give @NorwichCityFC £50 and get… https://t.co/10kO6cBBJR (@mickynairn) 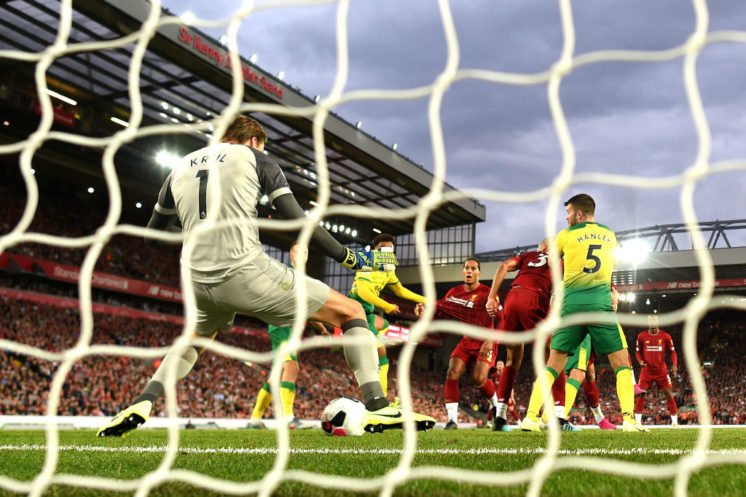 Alex seems concerned about West Ham fans being in the away end.

I doubt we’ll see West Ham fans in our end for this one as well like ?

Well… he is right to be…

Tants reckons the system is a farce.

Twitter: Clicked 4 times, “site is closed”. Clicked a fifth, over an hour left in the queue. Joke. #ncfc (@jallison31)

Charles wants his £50 back!

You can see both sides of the argument in regards to the new ticketing system. The club clearly feel as though it is a way to bring new fans to the club and give younger supporters the opportunity to experience away games in the Premier League.

However, it is also a kick in the teeth for fans to pay £50 and possibly not get a ticket for any of the 19 away games, which is unlikely – but a possibility all the same.

Ben Kensell has said that they will review the system in January and explore ways to improve it for the 2020/21 campaign, although that is still going to leave plenty of frustrated fans for the next eight months…

Were Norwich right to change the ticketing system? 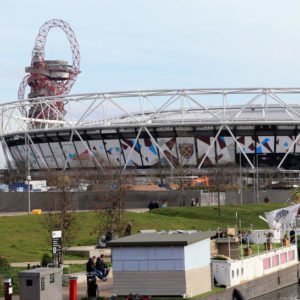 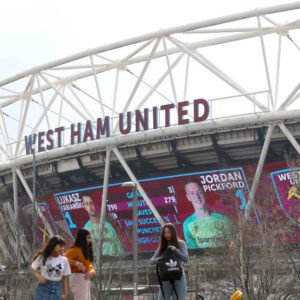