Daniel Farke has confirmed today that Onel Hernandez is fit to return for the Canaries trip to Preston North End on Saturday.

The Cuban winger is fit again after a hamstring injury put the midfielder out of action since the win over Reading on March 17th.

Onel has been back in team training since Tuesday,” Daniel Farke told the media on Friday lunchtime. “It’s perhaps smart to have him on the bench as the game will be full of intensity so we don’t want to take a risk when he’s been out with four or five weeks.

It’ll be great to have him as an option, as he’d looked really brilliant before his injury.

Christoph Zimmermann will be unavailable however, with the defender ruled out with a glute injury. 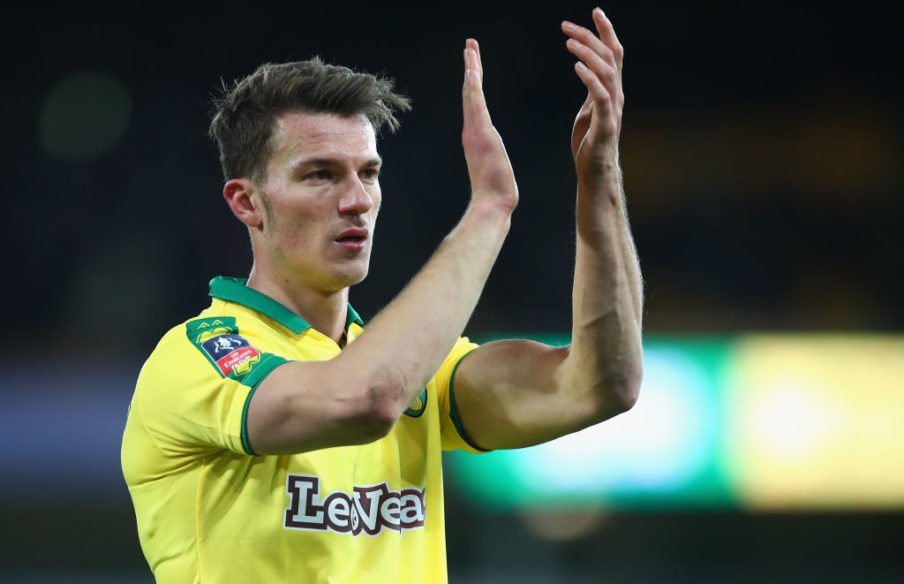 Harrison Reed will be available after recovering from a back injury, whilst Marco Stiepermann will also be back after impressing for the U-23 side on his return from injury.

Tom Trybull has been back in team training for the last two days but he won’t travel with us as it’s a bit early.

But there’s a chance for Leeds to have him back on the pitch, which is really good news as he’s such an important player.