Norwich City travel away to face Middlesbrough in the Championship on Tuesday night.

The Canaries head into the game having kept four clean sheets in-a-row in the league, although they have only scored twice.

Middlesbrough – relegated from the Premier League last season – will be no walkovers, but I spoke to Gazette journalist Jonathon Taylor about what to expect from the Teeside club…

How has Middlesbrough’s season gone so far?

It was a slow start, which perhaps wasn’t a surprise given the amount of change over the summer, but Boro are starting to motor now. They’ve picked up eight points from a possible 12 since the international break, are unbeaten in seven in all competitions – and there’s a feeling that Garry Monk’s side still have plenty more gears to find. Boro still have one of the tightest defences in the Championship, and have added goals to the team this summer – with Britt Assombalonga one of 10 summer additions. Saturday’s draw at Fulham showed the spirit in the ranks, recovering from conceding an 86th minute opener to go up the other end and score almost immediately. Boro scrapped their way to a draw at Aston Villa despite playing with 10 men for the best part of an hour too, and twice came from behind to beat QPR last weekend. So things are looking up on Teesside at the minute, and with home games against Norwich and Brentford before the international break, Boro will expect to be somewhere in the top six before the season endures its next stoppage. 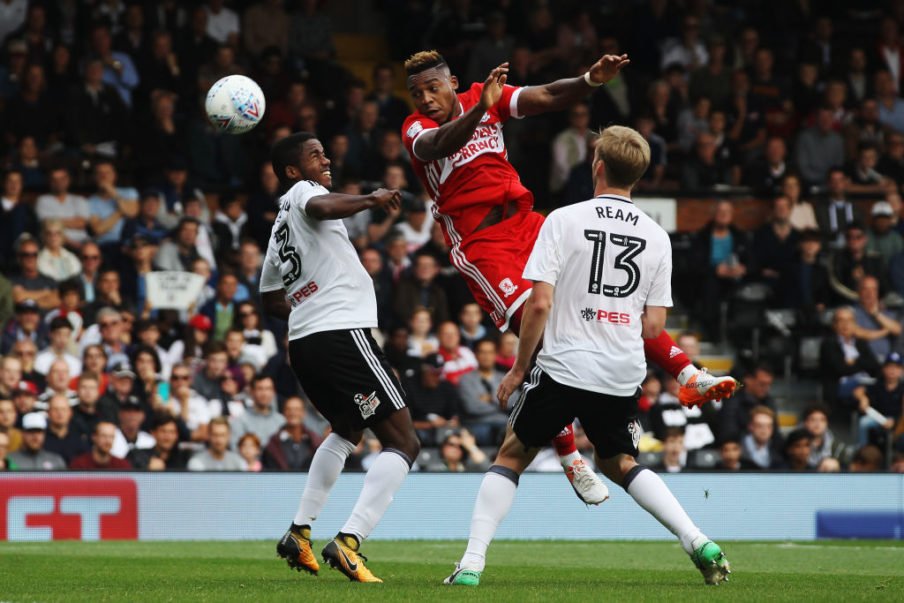 Are you confident coming into the game?

I’d say Boro will be looking at the next two games as an opportunity to get at least four points, if not six. The last time they lost a Championship game at the Riverside was way back in January 2016 – so they’re usually a formidable outfit at home. There’s a nice balance to the Boro side now, and with the likes of Assombalonga, Patrick Bamford, Ashley Fletcher, Adama Traore and Lewis Baker all available, there’s plenty of attacking firepower at Monk’s disposal. But Preston proved earlier this season that Boro won’t have it all their own way on home soil this season. If Norwich can start well, soak up the early pressure and keep things tight, they’ll have their chance.

What are your thoughts on Norwich as a club?

From the outside looking in, it seems to be one of the best-run clubs in the Championship, and beyond. I’ve probably forgiven them for inflicting the play-off final pain on us all in 2014/15, but in all seriousness, they should be right up there in and around the top six this season. Daniel Farke was an intriguing appointment, clearly someone who is in the David Wagner mould, and it seems that he is starting to get his message across. There’s bags of experience in that Norwich side, a couple of ex-Boro lads too, so it seems a team who are capable of certainly breaking into the play-off picture this season. 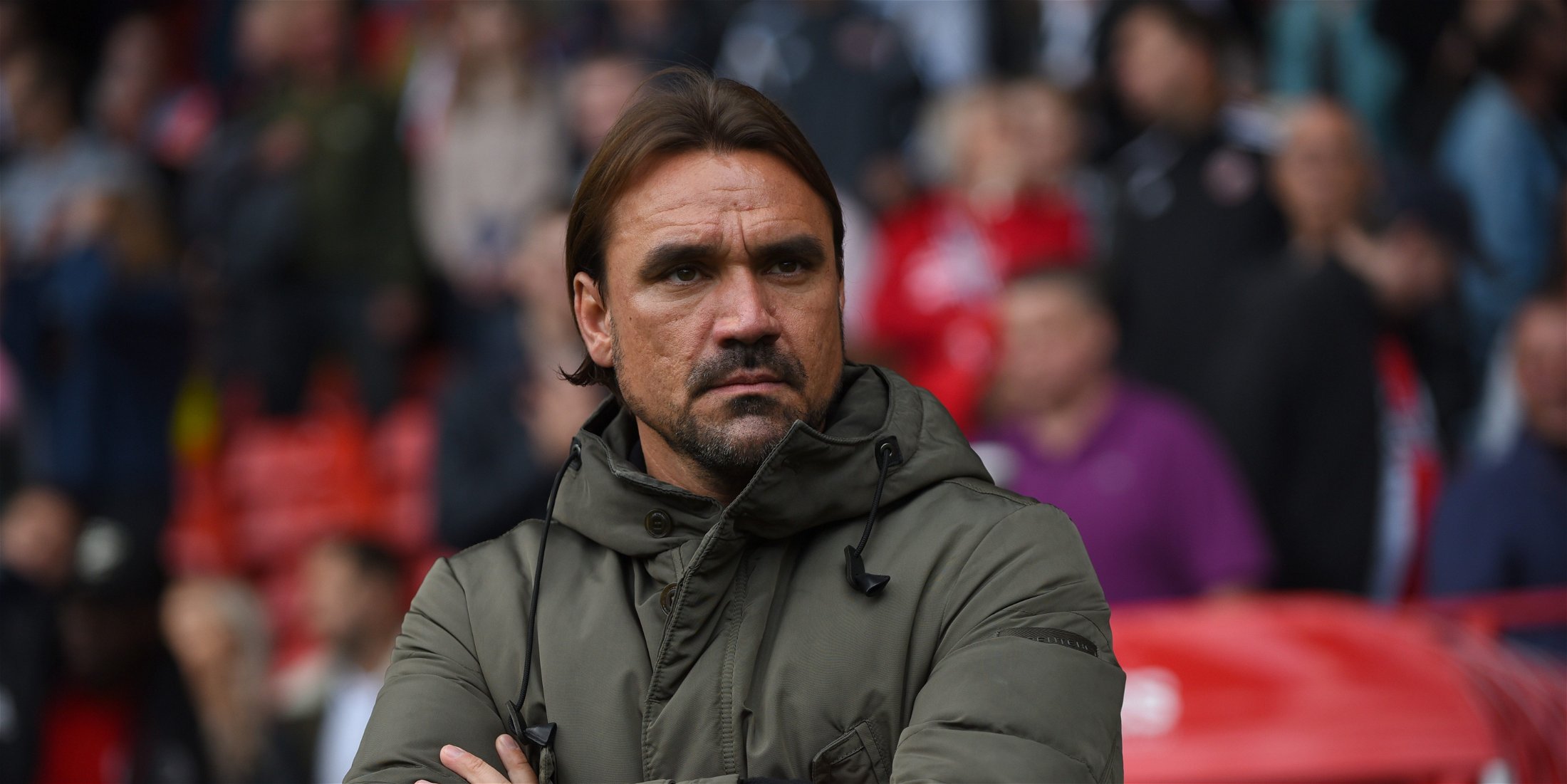 Who should Norwich fans be looking out for?

One at either end, really. I’m sure Norwich fans won’t need to be told what Assombalonga is in this division. He’s one of the most lethal strikers in the Championship, and is Boro’s most likely avenue for goals. What has impressed me with Assombalonga this season is his work-rate. Some strikers who boast a record like his will wait in the box for the chances to fall to them – but not him. He runs the width of the pitch, gets in defender’s ears and tries to spin in behind. So he’ll be a danger, clearly – and at the other end Boro have had goalkeeper Darren Randolph to thank on a few occasions already this season. Signed from West Ham in the summer, the Republic of Ireland international has been nothing short of outstanding so far. 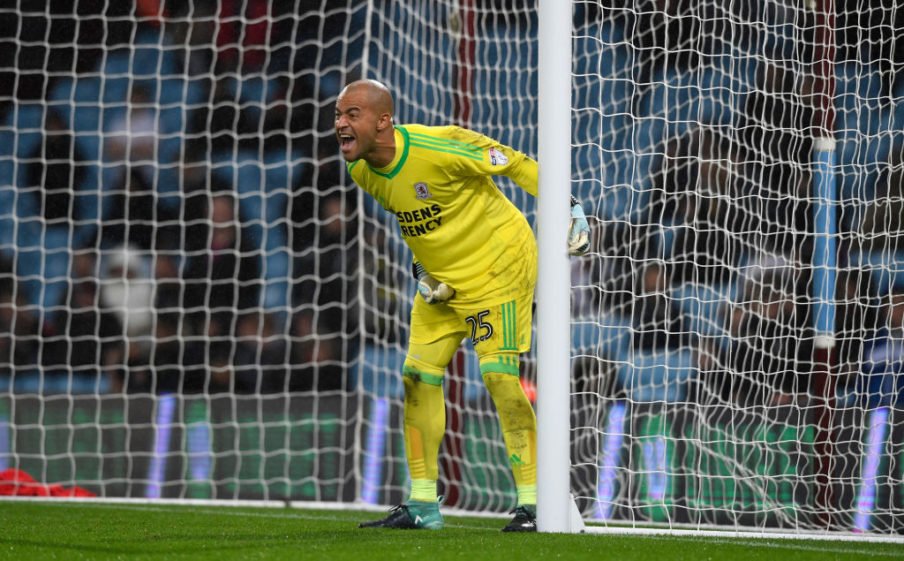 Who are you most worried about facing?

I haven’t seen a great deal of Norwich this season, but it’s surely inevitable that former Boro winger Yanic Wildschut will play well, if he starts. The Dutchman showed glimpses of his ability on Teesside but never nailed down a regular starting spot, but he’s a player who clearly has talent. So I’ll go with him!

How has ex-Norwich forward Patrick Bamford done since returning to Boro?

Solid – but will be hoping to kick on over the coming months. Last season, he was on the fringes of the Premier League squad as he tried to get back up to speed following the best part of 18 months without playing. But during his fleeting displays, he certainly gave Boro something different up front. This season, we all expected Bamford to play a leading role in Boro’s promotion push, given his goalscoring record in this division. And while he’s looked good when playing, again he has had to spend a bit of time on the bench – with Assombalonga clearly Monk’s first-choice forward. Bamford did score a brace at Aston VIlla in the cup last week, so earned his start at Fulham on Saturday – and did OK. He may well find himself back on the bench against Norwich with Adama Traore back from a ban, but we’ve seen enough to suggest Bamford will have a big role to play over the next eight months. 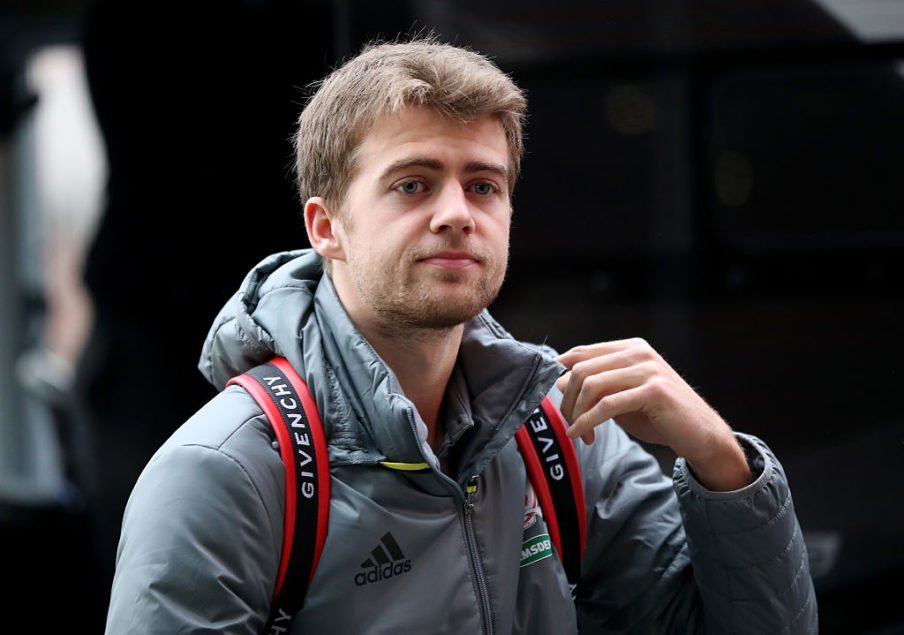 I’d like to thank Jonathon for taking the time to answer my questions and wish him and Boro the best of luck for the rest of the season!