Norwich City announced the signing of James Husband from Middlesbrough earlier today, for an undisclosed fee.

Husband has joined the club on a three-year deal, with the fee thought to be in the region of £1m.

Many Norwich fans may not have heard of the 23-year-old left-back, so I took the time to speak to Gazette Boro journalist Jonathan Taylor about the latest addition…

What has your initial reaction to the news been?

“I’m pleased, to be honest. James Husband is a terrific lad who’s been really unfortunate in his three years on Teesside. He joined from Doncaster in July 2014 and spoke of his desire to battle it out with George Friend for the left-back berth, and that proved an obstacle too difficult to climb. When Boro were in the Championship, especially in 2014/15 and 2015/16, Friend was ever-present and a model of consistency – and subsequently was twice named in the PFA Championship Team of the Year. So Husband was unfortunate – I’ve always said he’s a top Championship player in his pomp, and plenty of Boro fans will hope he can resurrect his career and make up for lost time at Norwich. A good move for him.”

Was he unlucky at Middlesbrough or simply not good enough?

“As above – unlucky. There’s no doubt that Husband is an experienced pair of hands in the Championship. He showed that during his loan spells at Fulham and Huddersfield – and at his best, I actually said he was the second-best left-back in the Championship. Unfortunately for him, that was behind Friend! He will feel a little disappointed with how his Boro career fizzled out, and a shoulder injury picked up in pre-season last summer all but ruined his chance of featuring in 2016/17. A few things conspired against him, and he fell out-of-favour under Aitor Karanka. But if he can rediscover his confidence and fitness, I have no doubt he’ll be a success at Carrow Road.” 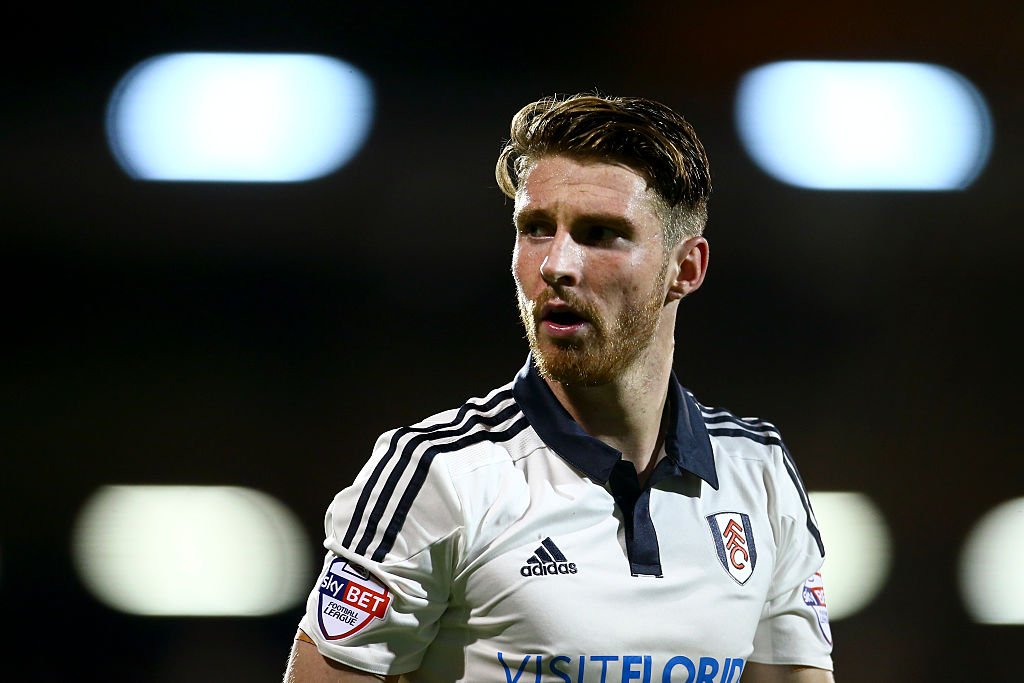 At £1m, are Norwich getting their money’s worth?

“In this day and age, £1m is barely anything – and to sign a player of Husband’s ability, albeit someone who’s endured a tough time of late, is a low-risk deal. If he can get anywhere near his best, you can triple that valuation almost immediately. I think it’s just the right deal for all parties – Boro clearly couldn’t offer him first-team football, and the player simply has to be playing regularly at this stage of his career. For all parties, it seems like an excellent deal.”

What went wrong for him last season?

“He dislocated his shoulder during the pre-season opener at York City so missed the entire summer as a result. That stopped him from being able to seal a loan move before the deadline, and with the emergency loan rule being scrapped, it meant he was stuck in the Under-23s for much of the campaign. So in that sense, he didn’t really stand much of a chance. Even amid an injury crisis in February, Aitor Karanka opted to play winger Stewart Downing at left wing-back rather than Husband, saying it would be “unfair” to throw in a player who’s played so little over the last few years. He did make one appearance at Hull in April – a forgettable one for Boro. To be fair, most of Husband’s teammates that night underperformed – so it would be very unfair to use that as a stick to beat him with.”

If you had to liken his style to a well-known left-back, who would it be?

“A tough one – possibly Andrew Robertson at Hull City, a player who’s got a real engine and an ability to get up and down. He doesn’t shirk his defensive responsibilities and is decent going forward as an attacking threat too. So he’s an all-rounder, which is rare. He’ll need time to rediscover his top form, given he’s barely kicked a ball in anger over the last year or two. But at his best, I’d suspect no Norwich fan will be disappointed.” 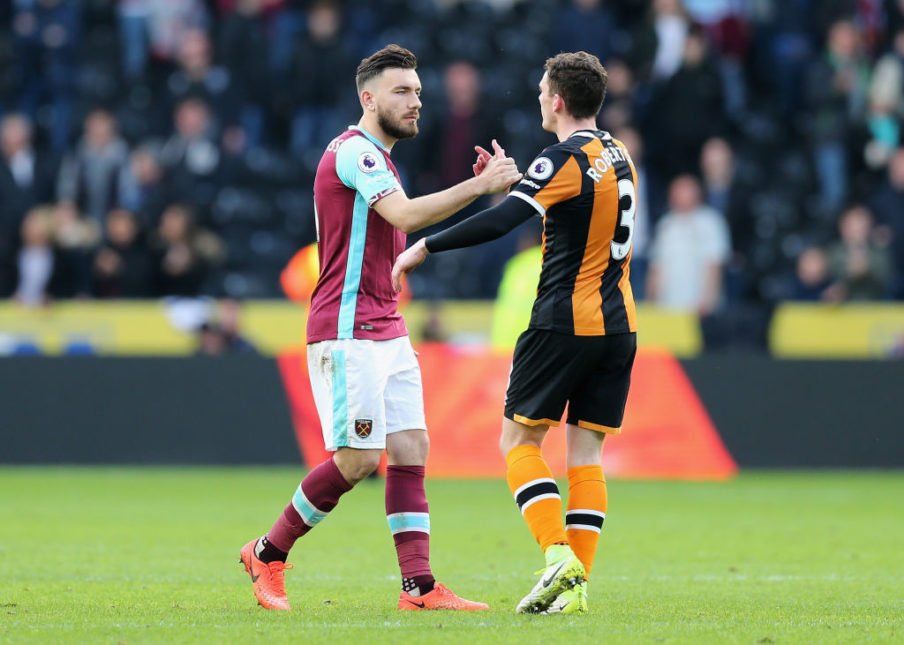 What is his main strength as a player?

“His engine, his ability to read a game – and his experience. Given he’s barely played for Boro, it’s still incredible to think this is a player who’s clocked up more than 100 Football League appearances at the age of 23. He was brilliant at Doncaster – and subsequently got his move to Boro as a result. Now, with a decade left in his legs, he’ll be looking to reach at least a double ton – and beyond.”

Finally, what areas of his game need improving?

“Based purely on his lack of game-time, you’d have to say his match sharpness. But that will come in time. In terms of his all-round game, he looks solid enough in most departments. He’s good going forward, he’s defensively decent – but there’s no doubt that Boro fans didn’t see the best of Husband on Teesside. Can he rediscover his top form? Hopefully – and Norwich will have an excellent Championship player on their hands if he can.”

I’d like to thank Jonathan for taking the time to answer my questions and wish Middlesbrough the best of luck for the upcoming season, except for when they play Norwich – of course.