Tottenham have stepped up their interest in Norwich City defender Max Aarons.

And plenty of Spurs supporters have urged the club to get a deal done this month.

According to Football Insider, Spurs officials are now calling Aarons’ representatives ‘every day’ in a bid to lure him to North London.

The report claims that Tottenham chiefs believe the 20-year-old has the pedigree to turn out for an elite top-flight side.

Well-known Tottenham reporter Ricky Sacks shared the news on social media, which allowed these fans to express their excitement over a possible deal.

Aarons, in our opinion, is Norwich’s most valuable first-team star in Daniel Farke’s squad.

Transfermarkt show that winger Emiliano Buendia is ahead of both Todd Cantwell and Aarons in the current market value stakes, but in terms of future potential, we feel that the right-back edges out Buendia.

Tottenham fans can call for the club to get the deal done all they want, but we feel as though Norwich are in a solid position this month regarding Aarons’ future, despite Spurs’ recent relentless contact.

Farke recently ruled out the possibility of Aarons leaving Carrow Road this month, and the only way we can see the full-back leaving this year is if the Canaries suffer relegation back to the Championship.

Aarons is under contract until 2024 after signing a new five-year deal back in the summer, so even if Norwich do return to the second tier, in our opinion, they’d still be able to demand a hefty fee.

If Norwich are serious about staying in the top-flight, then we think that they have to keep hold of Aarons for the second half of the season.

Sam Byram can step in should Aarons leave, but with only seven senior defenders available to Farke, we feel as though the Canaries just can’t afford to sell the England Under-21 international over the coming weeks.

Do you think Adams will move to Tottenham? 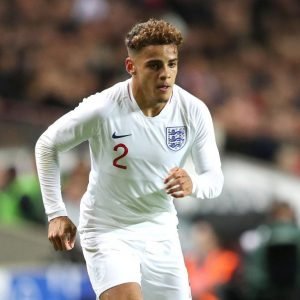 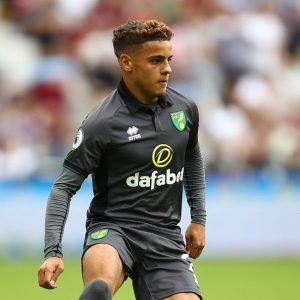