Norwich manager Daniel Farke has ruled out a possible January exit for right-back Max Aarons, amid speculation over his future.

According to Sky Sports, both Tottenham and Borussia Dortmund are among the clubs interested in the defender.

However, Farke has quickly stated that Aarons will not be leaving the club before the end of the month.

Twitter: #ncfc DF asked about Aarons and #Dortmund ‘interest’ DF: ‘don’t listen to rumours. He is going nowhere. I heard the… https://t.co/RUMk8lqItW (@paddyjdavitt) 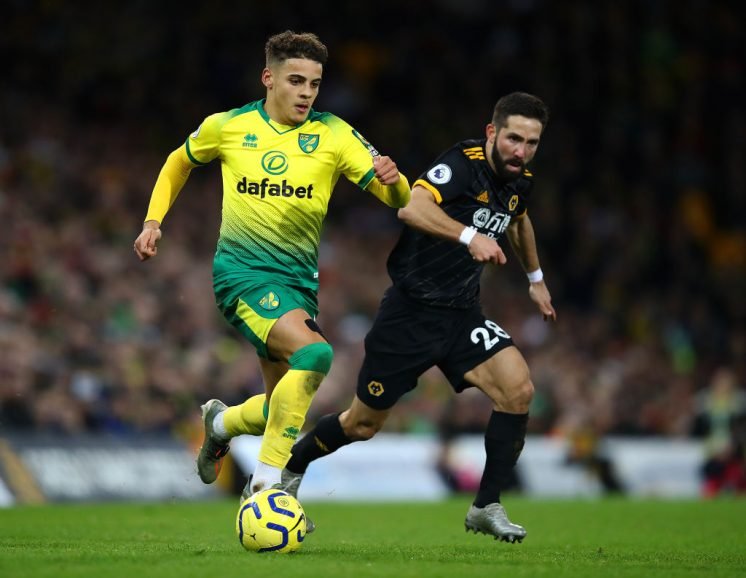 Aarons is clearly attracting plenty of interest from top clubs, playing in the Champions League, which shows just how well he has been playing for Norwich in the Premier League. The Canaries are currently bottom of the league, so top clubs are unlikely to be interested in a right-back playing for 20th-place in the Premier League unless he is performing well and standing out.

He is yet to register an assist from right-back, but has created the most big chances of any fullback outside of a top-six club this season. He recently stood out in the 2-1 loss to Aston Villa, recording a WhoScored rating of 7.52 and playing three key passes in the final third.

With these statistics, it is easy to see why Farke does not want to let go of the 20-year-old in the current window. Keeping hold of him will be a boost for Norwich’s survival chances, as the stats show that he is a key player for the club, so rejecting advances from other clubs is a good move. 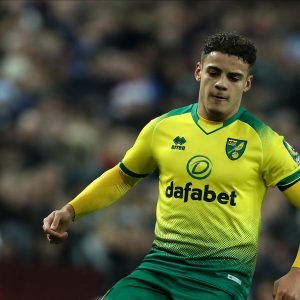 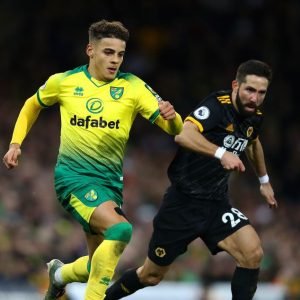