Tottenham are stepping up their attempts to land Norwich City right-back Max Aarons.

That’s according to Football Insider, who claim that Spurs’ recruitment team believe the youngster has the pedigree to play for an elite top-flight side.

The report claims that Tottenham representatives are now calling Aarons’ associates ‘every day’ in a bid to lure him to North London before the end of the January window.

Football Insider have claimed that Mourinho has given second-choice right-back Kyle Walker-Peters the chance to secure a Spurs exit this month, so it appears as if he is keen to add to his right-back options over the coming weeks.

Daniel Farke recently ruled out the possibility of Aarons leaving Carrow Road this month, however, the latest reports show that Spurs haven’t given up hope.

Aarons only signed a new five-year deal back in the summer, so in our view, Norwich don’t need to part ways with the 20-year-old just yet.

If they do suffer relegation back to the Championship this season, then we feel that they’d maybe then have to listen to offers for the full-back.

It’s easy to see why Spurs are so keen on a January deal, though.

Jose Mourinho has used Serge Aurier at right-back in every league fixture during his short tenure in North London, and Aarons, in his debut campaign in the topflight, statistically matches the Ivorian in several areas.

League data from Whoscored.com show that Aarons has a better pass success percentage than Aurier (79%-78.2%).

It’s clear to see from the stats above that Aarons has the potential to rival Aurier for a Spurs starting spot should he seal a move, but hopefully, from our and Norwich’s point of view, Aarons will remain with the Canaries for the rest of the season.

How much would you say Aarons is worth in today's market? 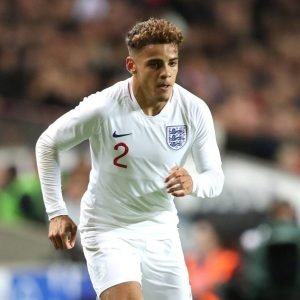 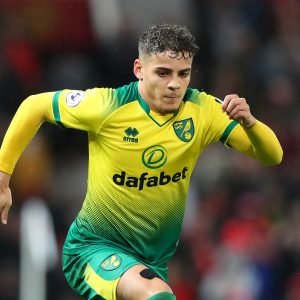 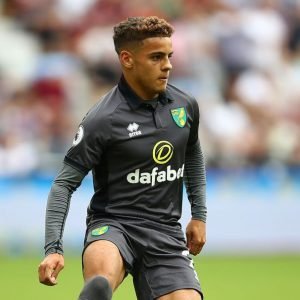 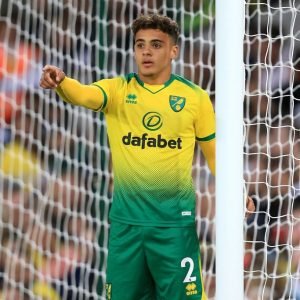