Norwich City failed in a bid to sign Benfica midfielder Andreas Samaris on a free transfer this summer.

According to Portuguese outlet O’Jogo, Norwich offered Samaris a contract, but he decided to turn it down and commit his future to Benfica.

Instead of joining the Premier League side, Samaris put pen to paper on a new deal at Benfica, taking him through to the summer of 2023. 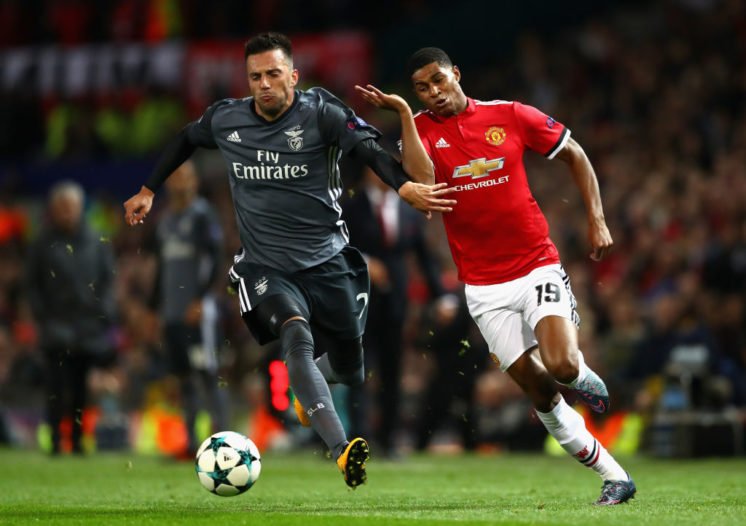 The report claims that Norwich offered Samaris a salary of €2.5m-per-year, as they look to make their first signing of the summer transfer window.

Benfica are said to have given him €1.2m-per-year, which means that he declined the chance to double his wage by joining Norwich.

Norwich won the Championship title in the 2018/19 season and will now be looking to bolster their squad heading into the Premier League in August.

The 29-year-old, Samaris has played over 150 games for Benfica since joining the club from Olympiacos in 2014.

Do Norwich need another defensive midfielder? 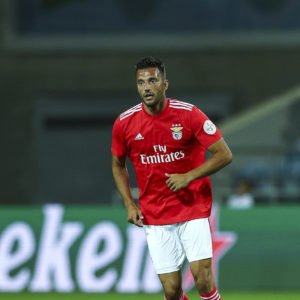 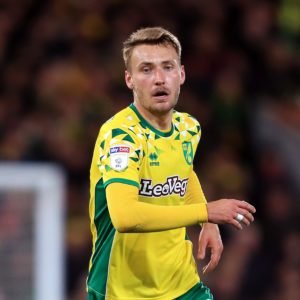