Norwich City midfielder Kenny McLean says promotion to the Championship is the highlight of his career to date.

McLean did his bit for the Canaries in 2018/19, making 22 appearances as the they returned to the Premier League as champions.

He became an increasing presence as the campaign progressed, with Daniel Farke seeing him as a key man.

Norwich clinched title glory on the final day at home to Aston Villa, capping off a fantastic season.

Speaking to the club’s official website, McLean says promotion was an unrivalled moment in his career so far: 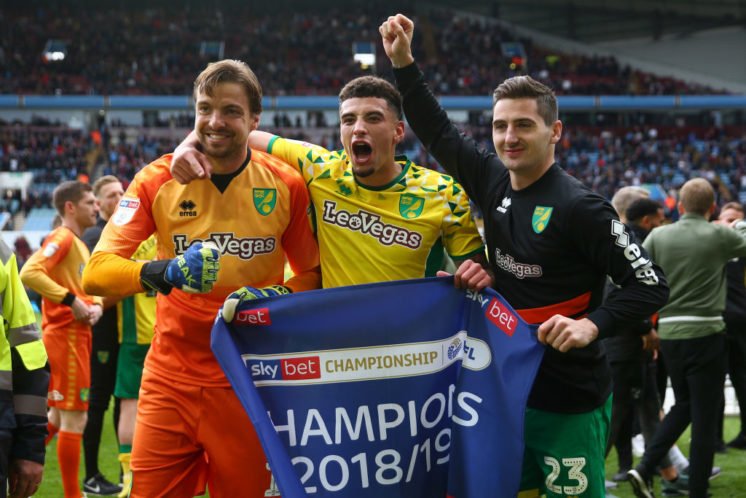 It [promotion v Blackburn] was the highlight of my career and I’m sure that’s the case for a lot of the boys. It’s one we’ll remember for a long, long time.

It was fitting to do it at home in front of the fans. The way they’ve been this season, behind us every game, selling out away grounds all over the country. It’s not easy, we know it’s tough for them. They spend a lot of money.

Everybody in the dressing room appreciates it. We couldn’t have done it without them. It’s just been so memorable.

We went out and played with a bit of freedom. We just enjoyed our football and enjoyed the game. We were cruising but conceded a sloppy goal.

It was just pretty comfortable though and that’s been us all season. We have a young squad but we have the temperament to see games out.

The pictures speak for themselves. I can hardly put that feeling into words. It was special.

The 27-year-old will hope to remain an important figure in the Premier League next season, as Farke’s side return to the top flight for the first time since 2015/16.

He will likely have a battle on his hands, however, with new players expected to come in and bolster the squad.

Should McLean perform like he did at the backend of the season, he could shine in the Premier League. 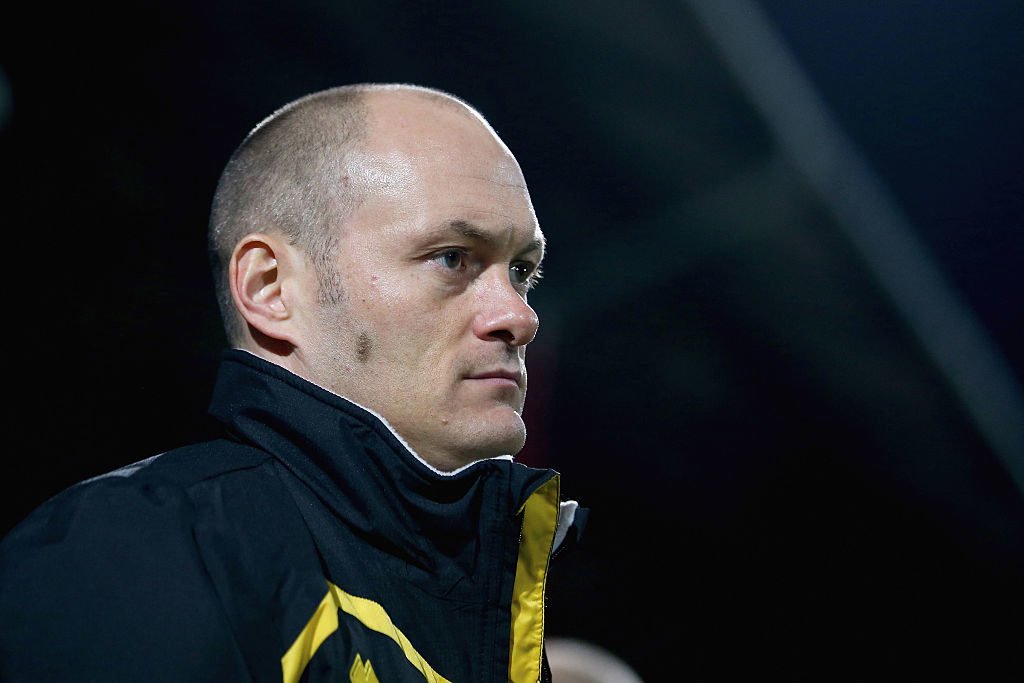 Norwich’s last Premier League campaign was a disappointing one, ending in relegation to the Championship.

They just never quite had the quality to stay up, with Dieumerci Mbokani top scorer with just seven goals. 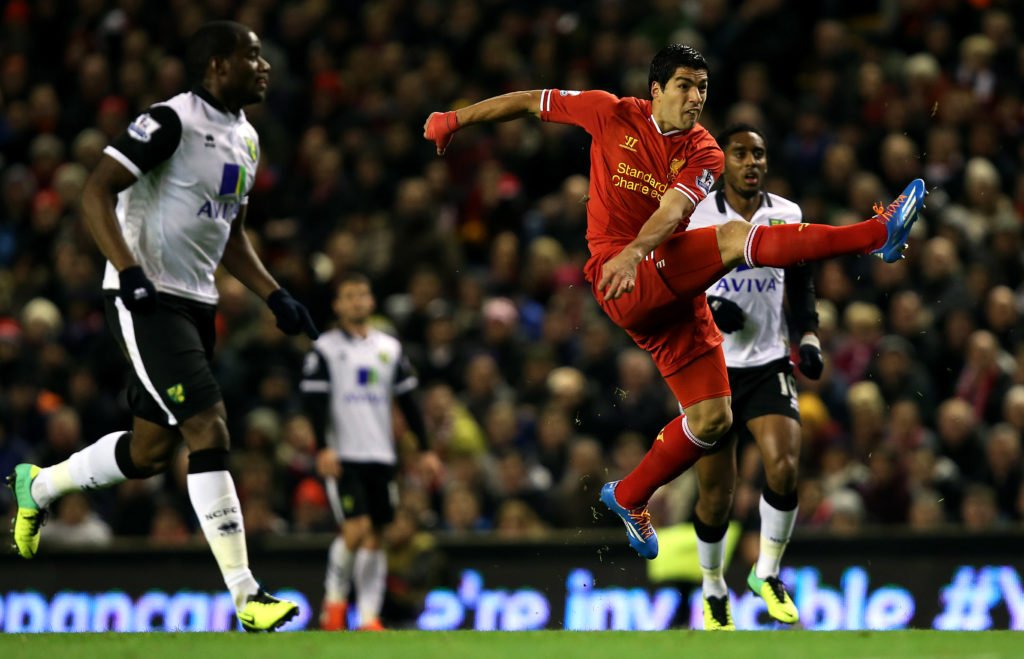 Relegation also came the Canaries’ way in 2013/14, with promotion achieved straight away the following campaign.

A Luis Suarez masterclass away to Liverpool summed up the gulf in quality between Norwich and the top sides. 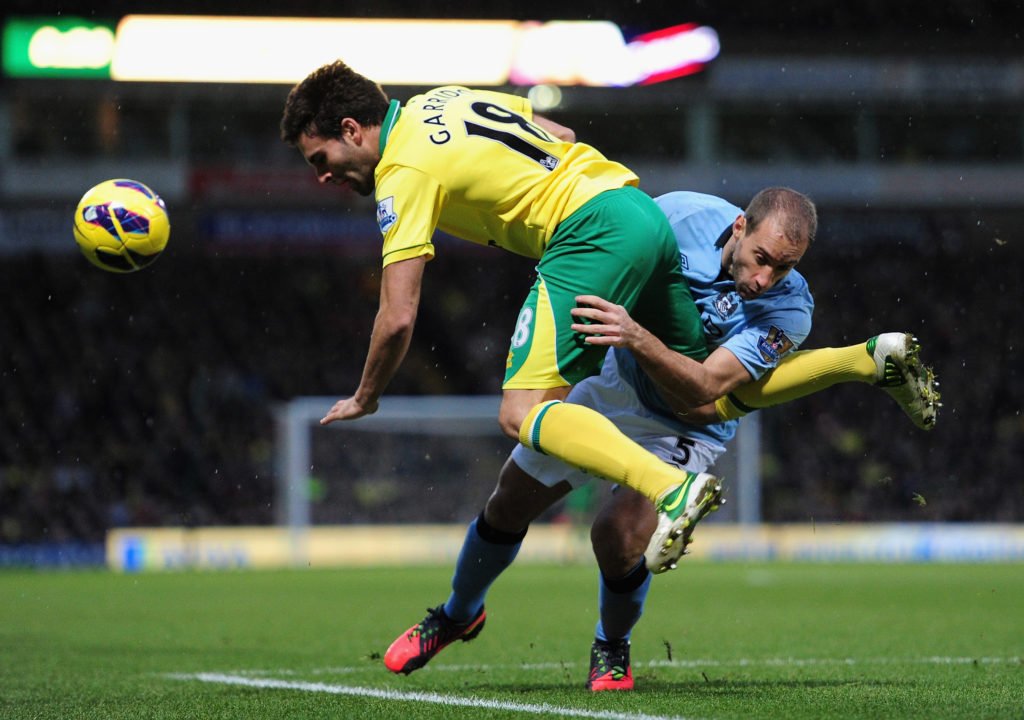 Chris Hughton was in charge of Norwich back in 2012/13, impressing as boss.

He guided them to a very respectable 11th-place finish, comfortably keeping them in the Premier League for another year. 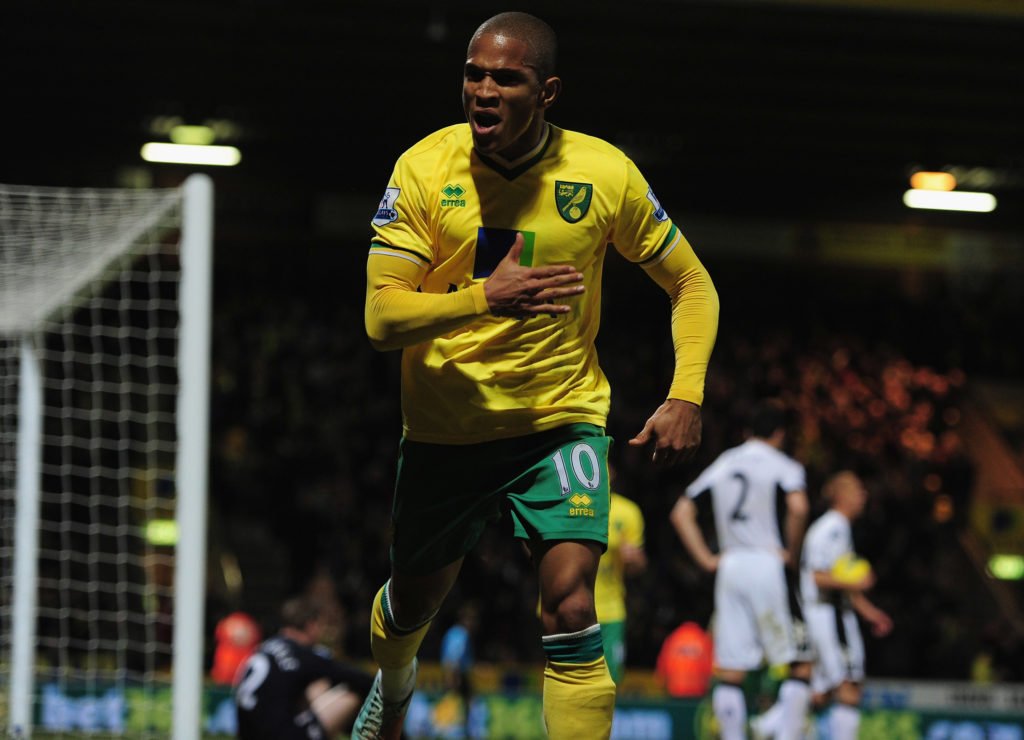 It was Paul Lambert who was manager before Hughton and he did almost an equally impressive job.

Finishing 12th was a good effort, before Lambert left the club. 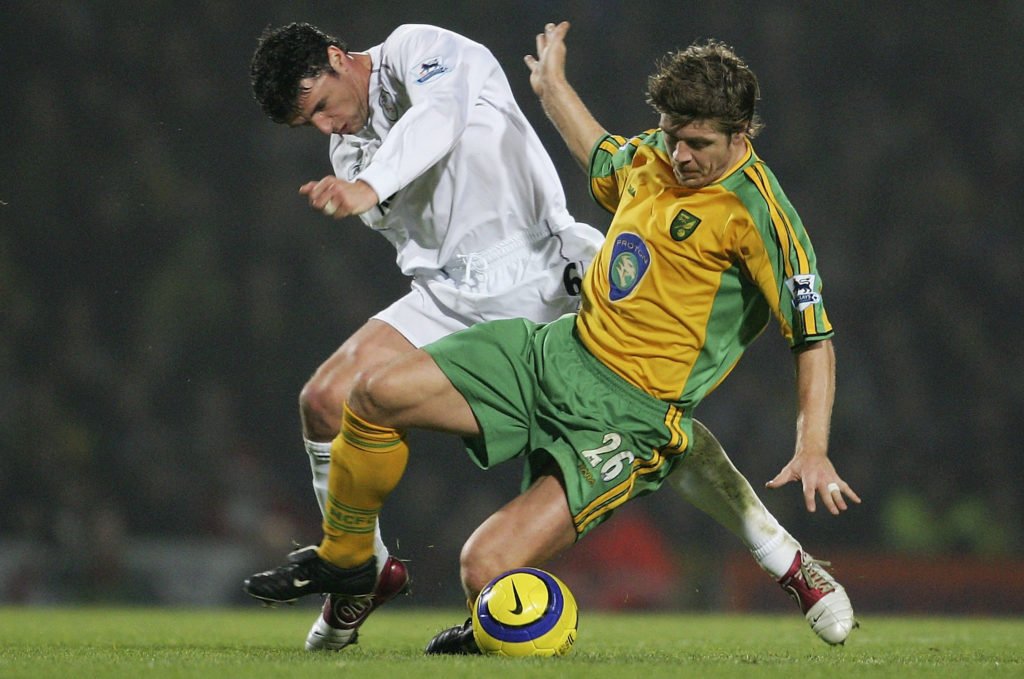 There was a long wait between Premier League appearances in 2005 and 2011, following relegation in the former and six years in the wilderness.

An incredible relegation battle saw Norwich go down on the final day, after a 6-0 defeat at Fulham.