Norwich City are reportedly one of the front runners in talks to sign former Chelsea midfielder John Obi Mikel, according to Nigerian outlet Sports 247.

The Canaries were linked with a move for the Middlesbrough player in recent days and it appears as if Norwich and Sheffield United are in talks with the Nigerian international. 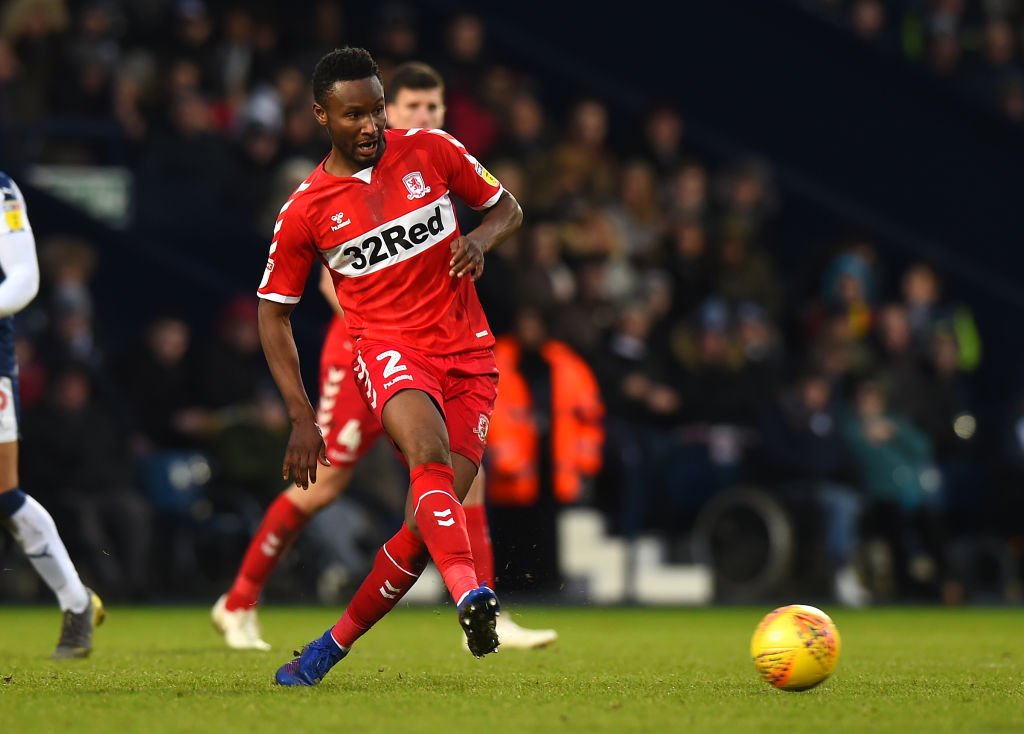 The 32-year-old surprisingly made the move to Boro in January after leaving Chinese side Tianjin TEDA and has made 19 appearances under Tony Pulis.

Mikel scored his first league goal in England since 2013 on the final day of the Championship season, and his consistent displays have caught the eye of Daniel Farke.

After speculation of a move abroad, Mikel revealed he would be playing in England next season, strengthening the Canaries’ bid to sign the player.

The Super Eagles captain would bring plenty of Premier League experience to Carrow Road if he does decide to join the club, with Farke looking to bolster his squad this summer.

Mikel spent 10 years at Chelsea and made 249 Premier League appearances for the club, winning two league titles, three FA Cup’s, a League Cup, a Europa League and the Champions League.

Would John Obi Mikel be a good signing for Norwich?

Yes, he's just what we need! 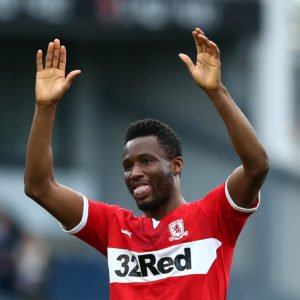 No, bring someone else in! 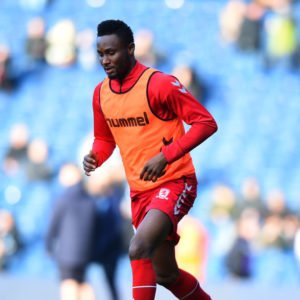