Norwich travel to Tottenham on Wednesday evening, hoping to build on their win over Bournemouth.

The two sides only met a few weeks ago in a VAR dominated 2-2 draw. The Canaries took an early lead through Mario Vrancic before Christian Eriksen equalised late on with a perfect free kick. The Canaries retook the lead but were pegged back again.

This meeting comes in the mist of a run of bad form for Jose Mourinho’s new side, one which started at the Carrow Road clash. Since drawing with the relegation threatened Canaries, Spurs have picked up just one point from three games and were taken to replay by Championship team Middlesbourgh in the FA Cup.

As for Norwich, they have picked up ten points in their last eleven games and also progressed to the fourth round of the FA Cup after cruising past Preston.

Both sides have seen new recruits lately though. Tottenham have brought in Gedson Fernandes on an eighteen month loan with an option to buy foand their opponents have brought in midfielders Duda on loan and Lukas Rupp for around £500,000.

Which side will Norwich pick for the game? He’s the XI that we think Daniel Farke will select: 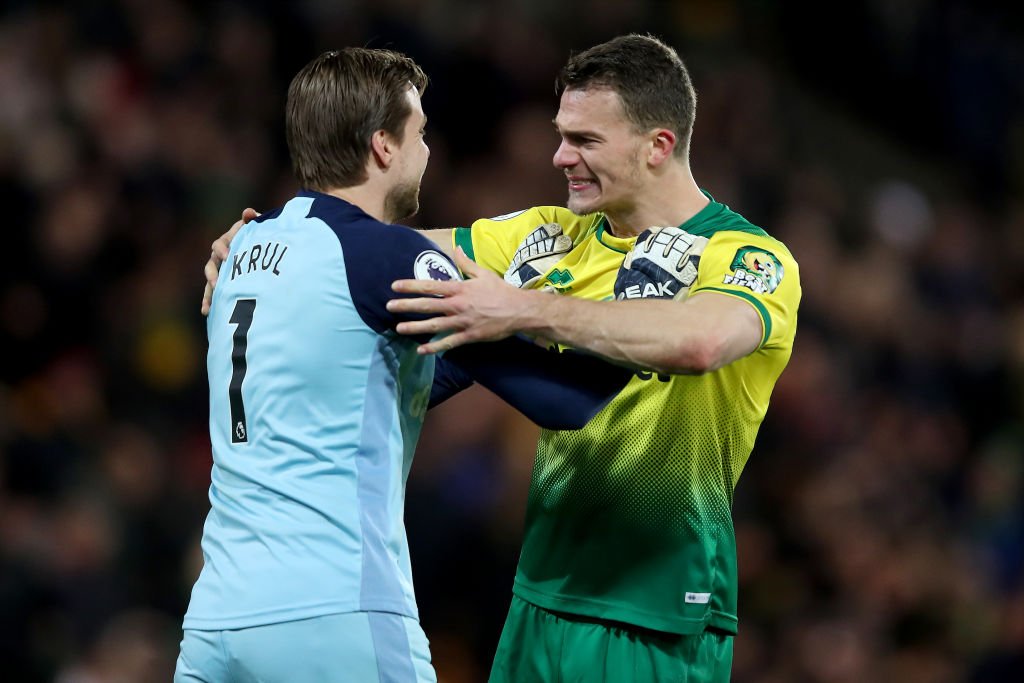 The Dutchman had a fine game last time out against Spurs and he’ll be hoping for another top performance against the injury depleted side. 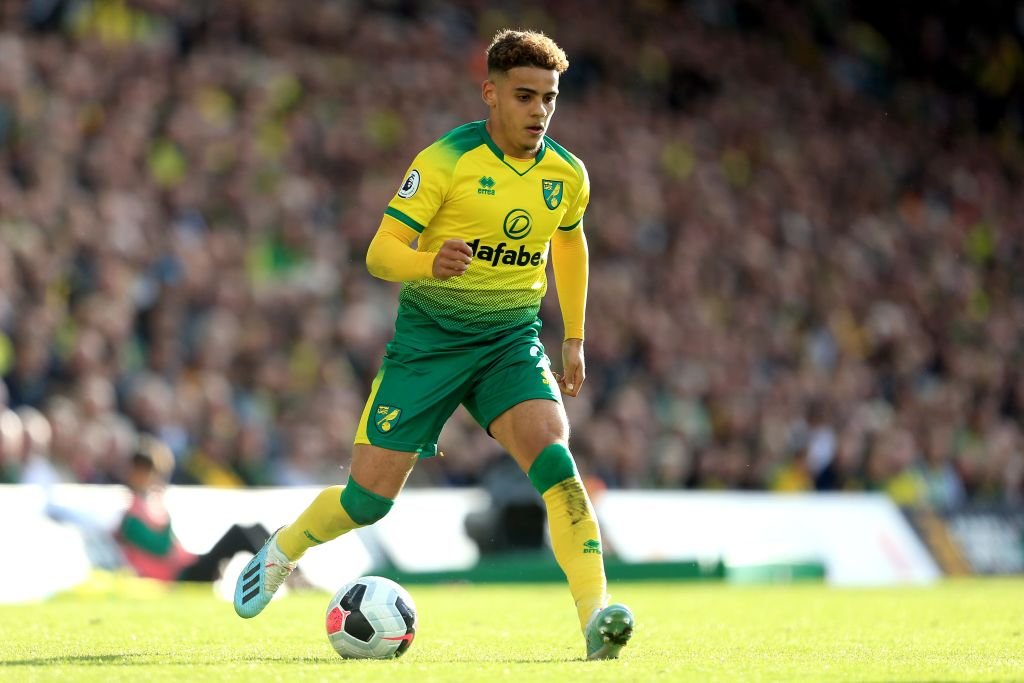 Aarons has been heavily linked with the London club this window but the right back looks to be staying at Carrow Road and you can see why he has attracted interest with his performances of late. Man of the match performances and showing experience well beyond his years is what Norwich fans have come to expect and he’ll have to be on form if he is to deal with Son. 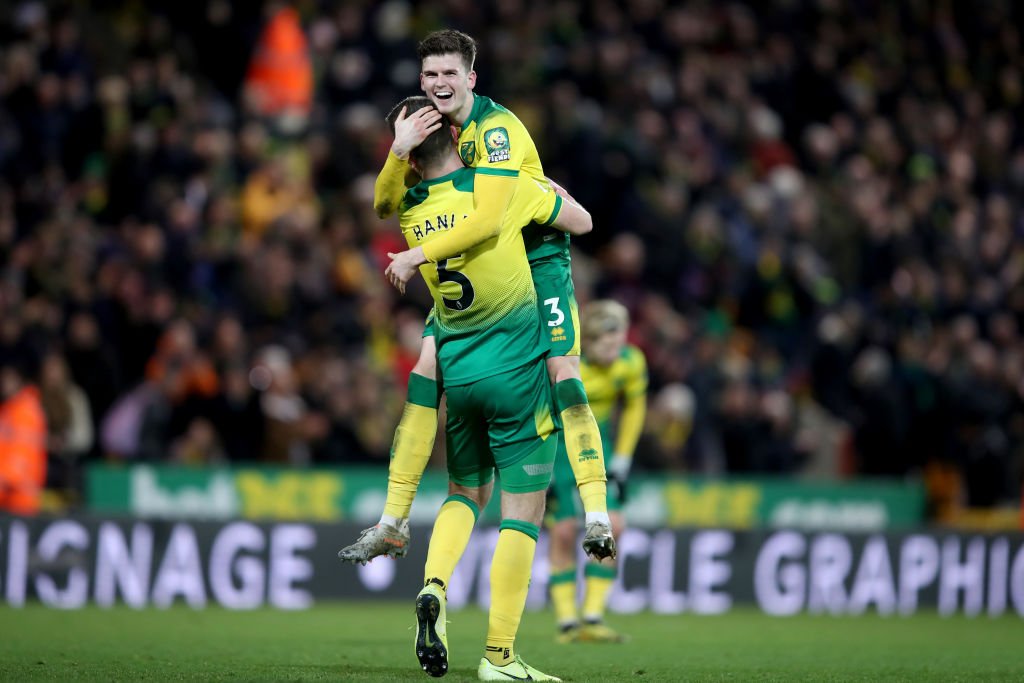 Farke has no choice but to put the Scottish international in the team after Godfrey’s red card on Saturday. The Canaries captain has been on impressive form lately and has shown his quality after a poor season last term. 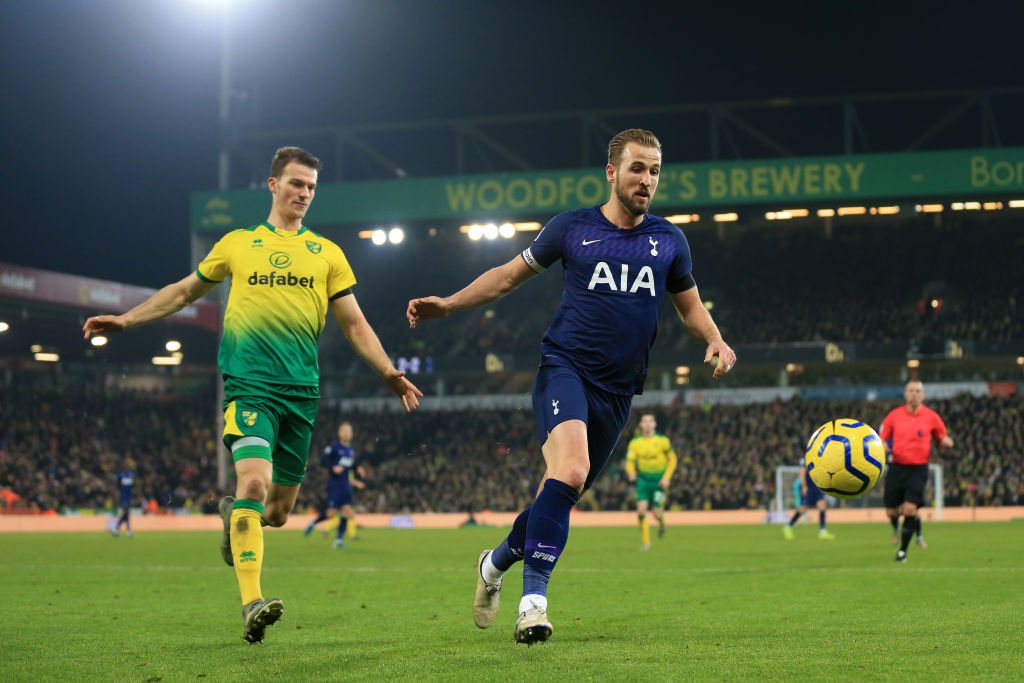 He’ll have the tricky task of marking Moura but if the German carries on his form from Saturday’s win, then the former PSG winger will find it tough to find the net. 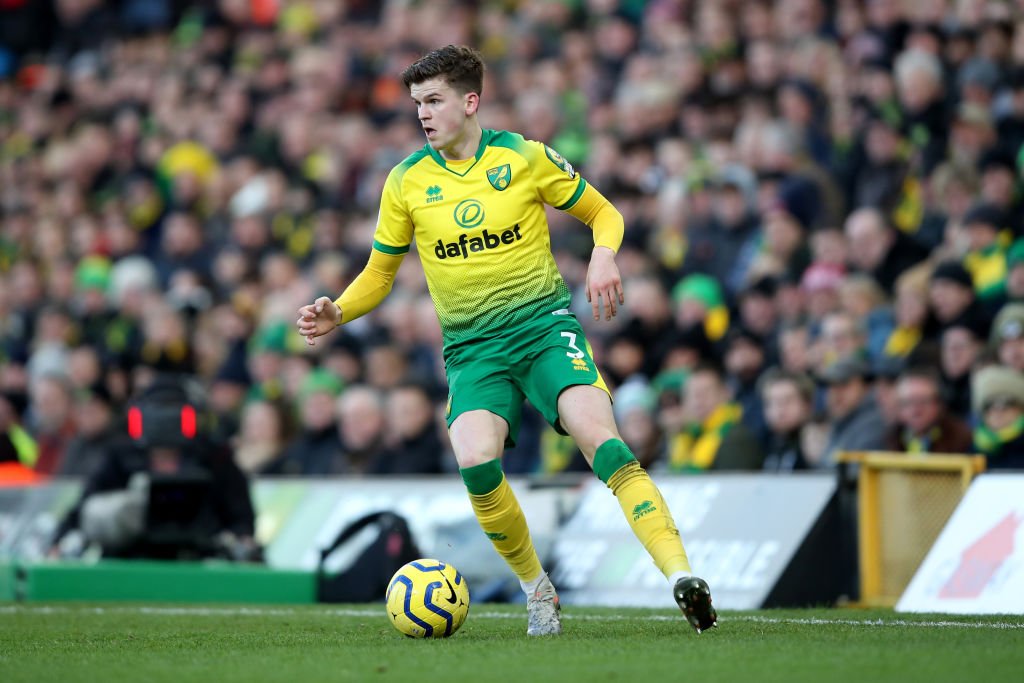 His performances of late have dropped off from his normal standard and it won’t get any easier as he will have to deal with the combined force of Aurier and either Lemala or Sessegnon. 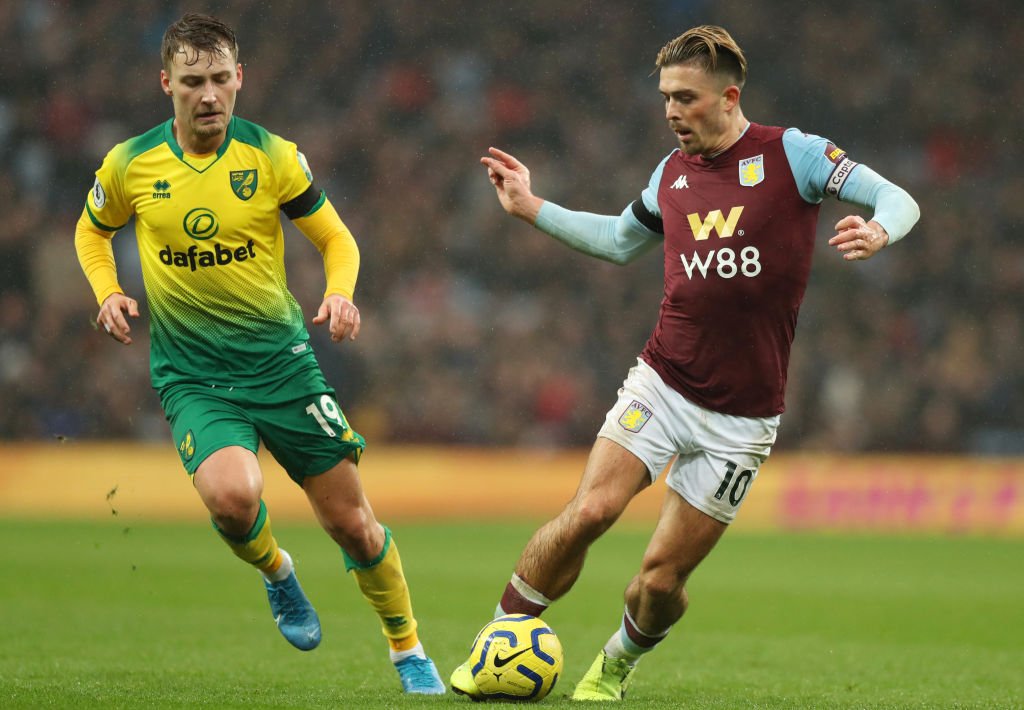 Norwich will have to go very defensive in midfield or they could be overrun in the middle of the park just like they did at Old Trafford. So we expect Trybull to start to help City’s back line and with Vrancic injured and McLean less than convincing last time out, Trybull is the obvious option. 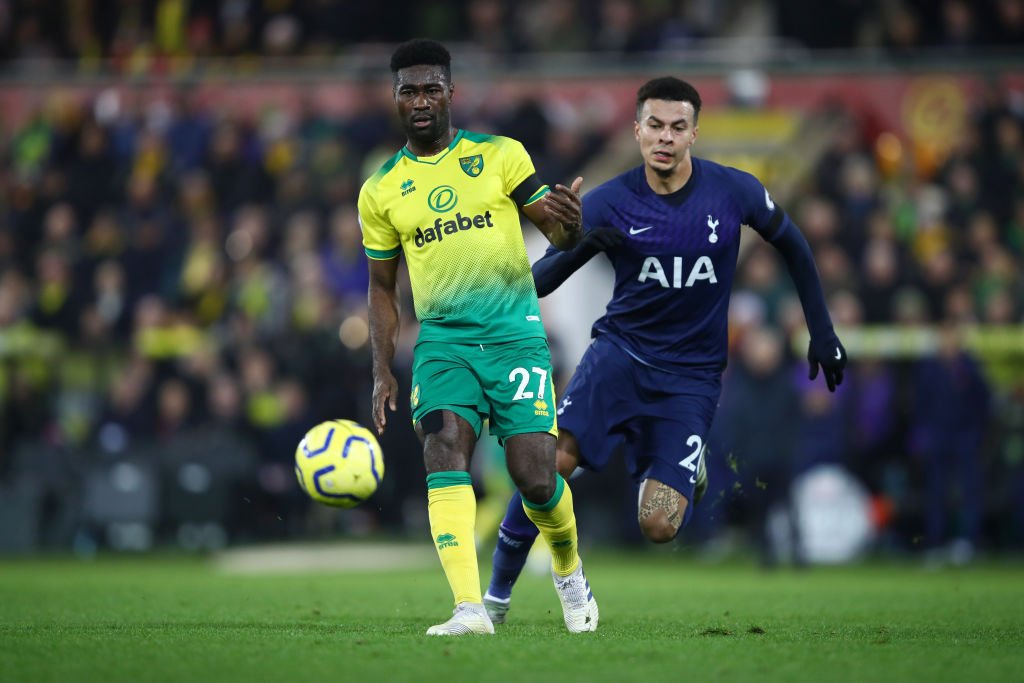 The Norwegian has hardly put a foot wrong this season and an away trip to a top six club is when Tettey thrives. 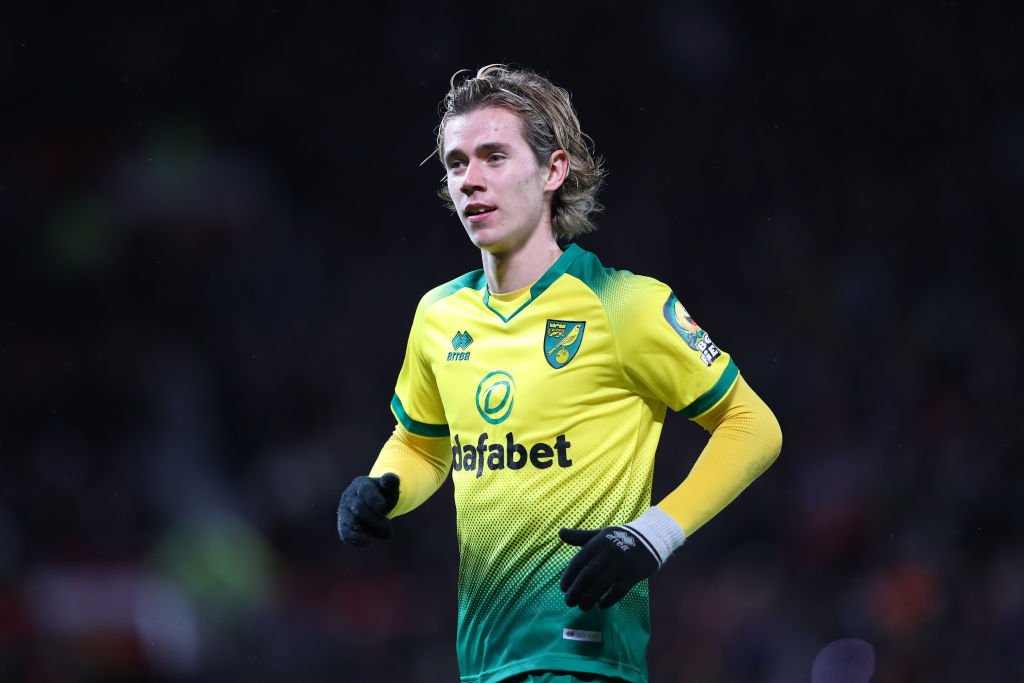 Cantwell has the potential to cause havoc in the Spurs defence and with his ability to put the ball in the net, much of the London based club’s thoughts will go towards stopping the dangerous winger. 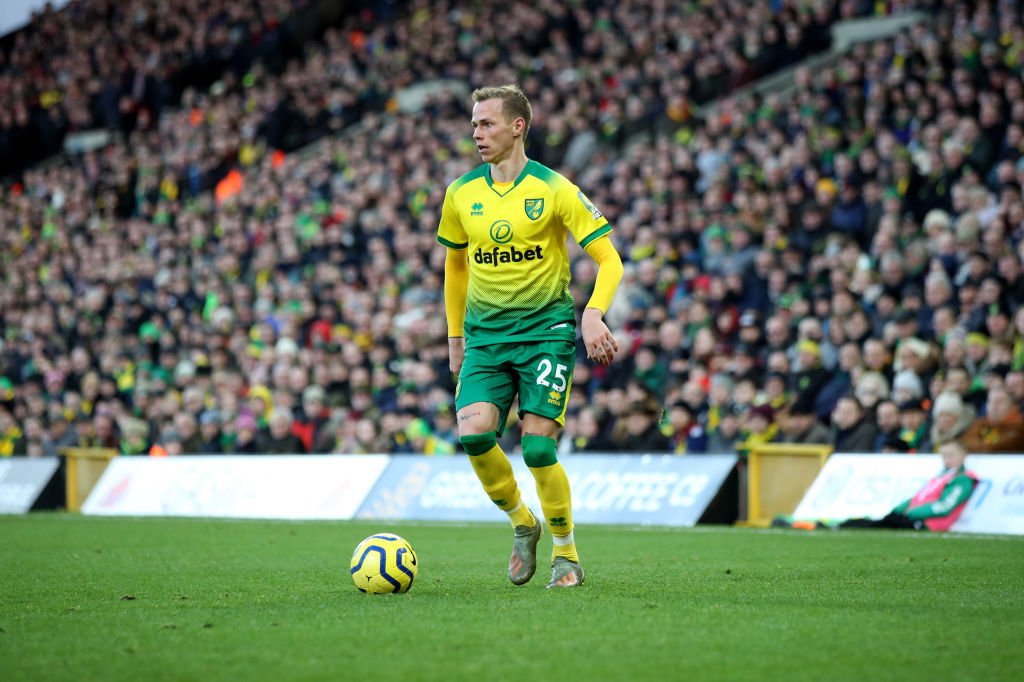 The Slovinain may struggle to play the full ninety minutes after having the winter break with Hertha Berlin recently but if Farke says he can play then he will be crucial if City are to get anything from the game. If he isn’t able to play then the Canaries have good options. They have new signing Rupp and McLean if needed. 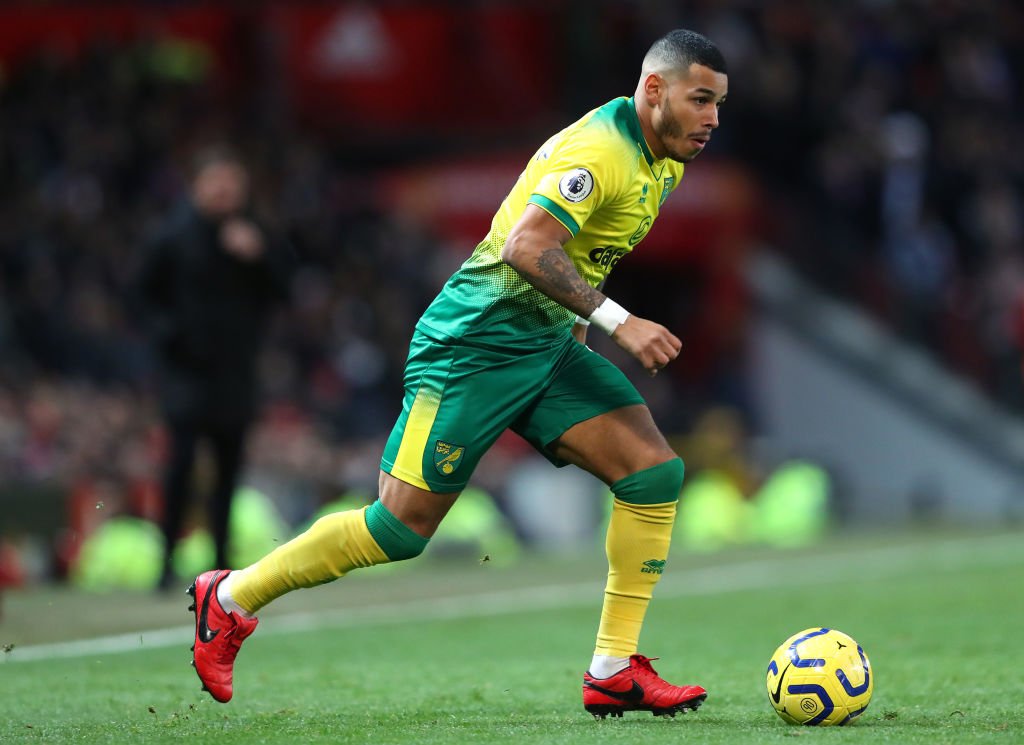 The Cuban will probably replace the injured Buendia and those are big shoes to fill. Hernandez doesn’t offer as much creative output as the Argentine but he makes up for it with his skill and quick feet. 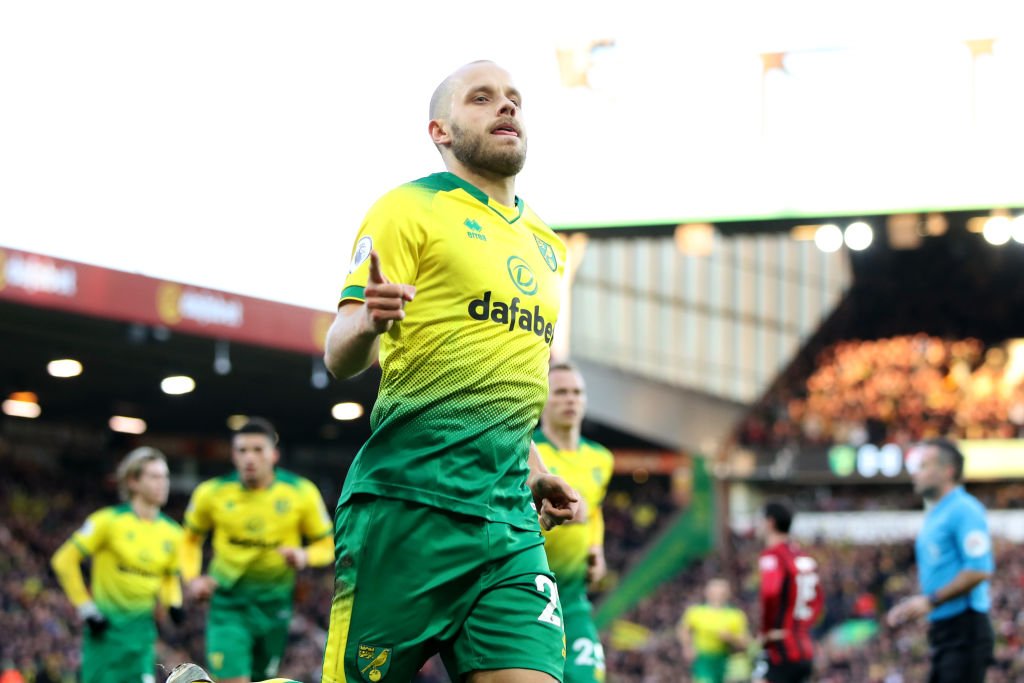 After scoring the winner last time out which was his fortieth for the club he will be hoping get Norwich the win again tonight. 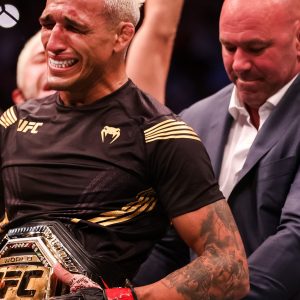 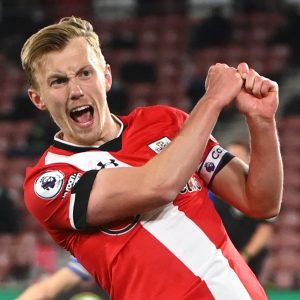 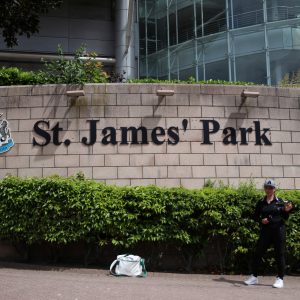 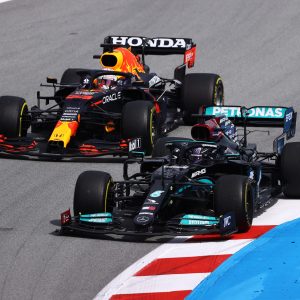 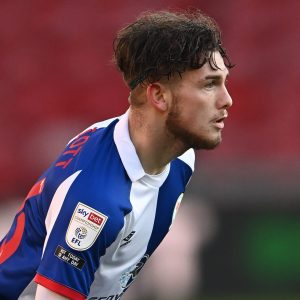 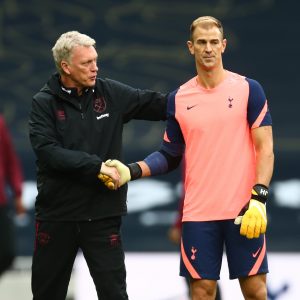