Todd Cantwell has started the season on fire grabbing two assists against Newcastle and also getting praise from the Carrow Road faithful.

Todd joined City when he was just 10-years-old and quickly progressed through the age groups, often playing for the age group above. In 2014 Cantwell made his debut for England at u17 level alongside Harry Kane. Since then, Todd has stood out within the Canaries academy playing for the u23’s at age 18 but couldn’t quite break into the first team.

Then Farke came and, with a limited budget, he looked to the youth. Farke has brought some of City’s best players from the youth set up including both full backs Lewis and Aarons. Finally, after close to ten years in the academy he finally made his debut for the first team against Chelsea in the FA Cup. He replaced Grant Hanley close to the end as city needed an equaliser and then was subbed off again in the second half of extra time. 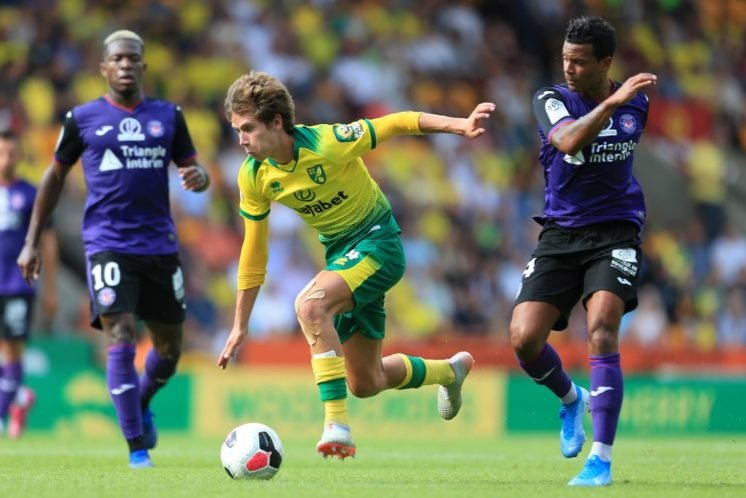 After this unsuccessful debut, Todd agreed to move on loan to Dutch club Fortuna Sittard. This was due to the hard work of Neil Adams who spent a while trying to find the right club for him. Where many players in his situation would have settled for a League One loan move, Neil Adams made sure he found a club that suited Cantwell’s style of play. A few League One clubs showed interest but Todd moved abroad to join Dutch second tier club Fortuna Sittard. In his ten appearances at the club, he managed two goals and three assists, making him a fan favourite. His contribution helped the club get to the top division for the first time in over fifteen years.

After this hugely successful loan spell, Farke included him in the team for the upcoming championship season. After a pre-season where he continued to impress, he still couldn’t nail down a place in the starting eleven only making a few appearances in the EFL Cup. But, later in the season his hard work paid off, getting a place in the Championship squad. He first made City fans sit up and watch against QPR in front of the Sky cameras. After an impressive first half, Todd played a key role in the build-up to Teemu Pukki’s winner at Loftus Road.

After that, his next notable game was against Rotherham at Carrow Road. After a poor first half by the whole team, Todd scored an impressive equaliser. After a poor ball from Vrancic, Pukki picked it up and crossed in along the ground to Cantwell who slotted into the top corner from six yards. The moment he’d been dreaming of for years had finally come. So, with city back on level terms, Cantwell came up with the goods again, this time putting a delightful ball over the defence to Aarons who had run in behind. Max headed home from close range to put City in the lead. 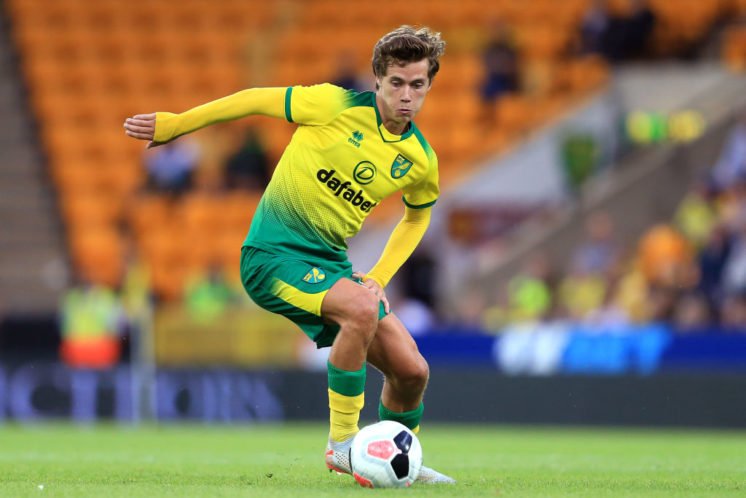 Towards the end of the season, Buendia put in a rash tackle on a QPR defender and got sent off. This led to an opportunity for Todd to start again. After two average performances he was taken back out of the side for the final game of Emi’s suspension. Since then Todd has explained, on the Talk Norwich City podcast, that he did not feel as though he could express himself in an attacking sense as he felt he needed to do a solid job for the team.

The season ended and that brought an end to Todd’s hugely successful season. He finished with one goal and two assists in twenty four appearances of which a few were from the bench.

This summer, City fans have really taken to the young playmaker. After a hugely successful summer making notably good performances against championship side Luton and Champions League outfit Atalanta he even scored City’s only goal against the Italian team. He carried his good form into the Premier League being one of the Canaries stand out performers. Then another hugely impressive performance against the Magpies grabbing two assists for Pukki.

Can he become a first-team regular? 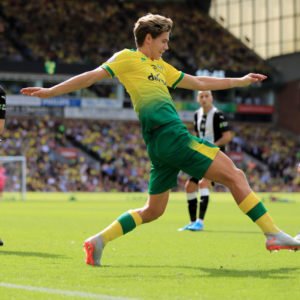 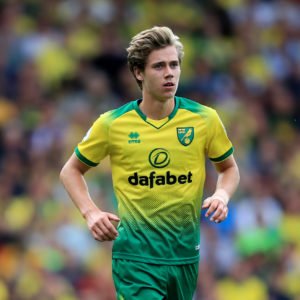