There’s lots of players within City’s team that have a point to prove. Can Fahrmann recapture the form that he once had; can Leitner show the form that made him a very promising youngster; can Cantwell show the City fans that he is good enough for the first team?

But I’ve chosen Teemu Pukki who has the most to prove. After, undoubtedly, one of his best seasons last term, scoring thirty goals in all competitions, twenty nine of which were in the championship. The 29-year-old Finnish striker has always been hard working but he’s never been the most clinical. In his three years at Shalke he only managed eight goals and three assists in forty seven games. Then he travelled north to try find some goals with Celtic.

Unfortunately for him it was another disappointing few years scoring nine in thirty eight and not impressing the Celtic faithful. So his time at Celtic ended and he went back to main land Europe this time in Denmark with Bronby. Unsurprisingly in his four years at the club he found his form there, scoring seventy two in a hundred and sixty four appearances and being one of their best players. 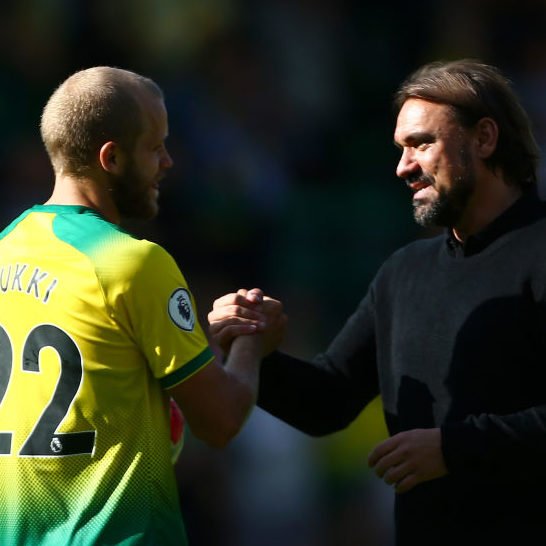 This caught the eye of the Canaries recruitment team and he was one of Farke’s first signings in the summer of 2018. City managed to get his services for free and they could have never imagined he would have a season as good as he did. So after that first season you can understand critics saying he’s a one season wonder so can Pukki prove the doubters wrong and have another good season in the yellow and green shirt?

It’s not just the individual players who have things to prove, the team has things to prove. There’s little Premier League experience in the team with just a handful of players ever playing in the top division before. Another reason Norwich are one of the favourites to go down is the money spent. City spending just over one million has put them in the relegation zone for many people’s predictions.

All of those points together means that Norwich as a whole have things to prove and it will be an uphill challenge to prove the doubters wrong but in a way isn’t that what the canaries do best?

Will Norwich avoid relegation this season? 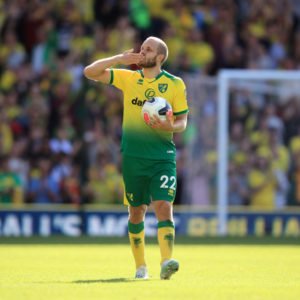 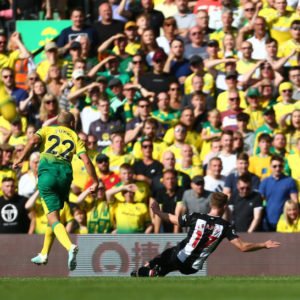