Daniel Farke has admitted that he is hopeful of having more money to spend on new additions in the January transfer window.

The Canaries made five signings during the summer, with Ralf Fahrmann, Patrick Roberts, Ibrahim Amadou, Josip Drmic and Sam Byram all arriving at Carrow Road.

They joined for a combined outlay of roughly £3.45m, according to Transfermarkt, which was reportedly spent on a loan fee for Fahrmann and a deal for Byram.

Speaking to The Pink’Un, Farke said this:

You can maybe survive for one year in the Premier League if you spend money but you can just as easy go down to League One. We wanted to invest in our academy and our infrastructure.

Hopefully (in January) it will be different. It is not like I am overly happy that we can’t spend more money. I would like to sign more quality players because I like to work with them but I totally buy into our philosophy.

I knew the situation when I signed a contract. Hopefully one day we can spend lots of money. But it is not about the spending of the money, it is the quality you bring in. 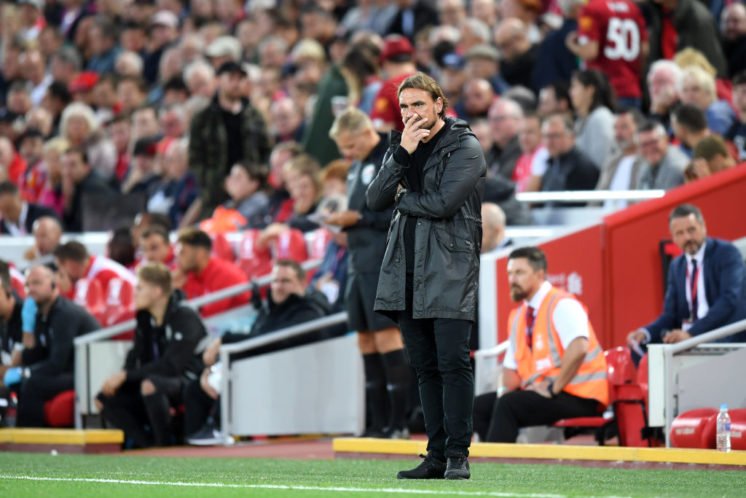 Farke says that he would like to sign more quality players, but is there any manager in the world who wouldn’t?

Despite having one of the smallest budgets in the league, Norwich still had a good transfer window – making a number of impressive signings.

Fahrmann was playing Champions League football for Schalke last season and was voted as the best goalkeeper in the Bundesliga during the 2016/17 and 2017/18 campaigns, and he has come in to challenge Tim Krul for his spot between the sticks.

Amadou has signed from Sevilla on a season-long loan and is capable of playing as a holding midfielder or as a centre-back. His leadership skills could be a useful asset, after he was made captain of Lille by Marcelo Bielsa earlier in his career.

Roberts impressed in pre-season after arriving on a loan deal from Manchester City, as did Drmic following his free transfer from Borussia Monchengladbach. In a 5-1 win over Luton in pre-season, Roberts had a hand to play in all five goals and Drmic scored a perfect hat-trick.

Byram has also been brought in to provide cover to Max Aarons at right-back. The former Leeds star is only 25 and has Premier League experience under his belt, which makes him a solid addition to the squad.

Taking all of this into consideration, Norwich enjoyed a successful transfer window, which should stand them in good stead for the rest of the season in the Premier League.

Did Norwich have a good summer window? 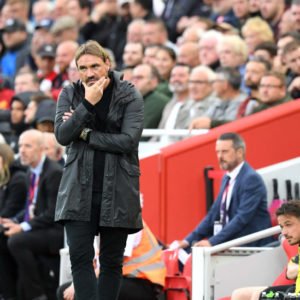 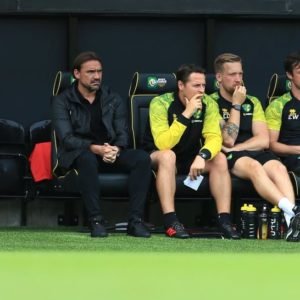