Christoph Zimmermann has put pen to paper on a new deal with Norwich City, extending his contract until 2023 the Canaries confirmed on their official Twitter account.

Twitter: Christoph Zimmermann has signed a new contract with #ncfc until June 2023, with the option of a further year!

The 26-year-old has been a key figure for Norwich since his move from Borussia Dortmund II two years ago, and captained the Canaries multiple times during the second half of the Championship winning campaign last season. 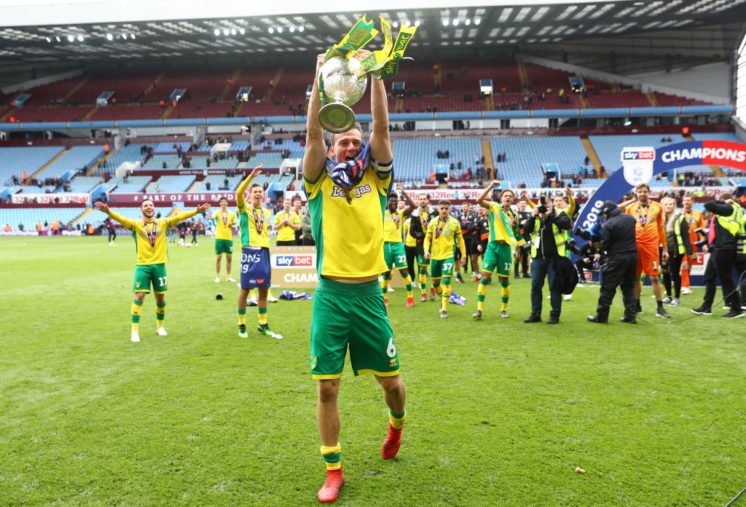 Zimmermann is the latest Norwich player to extend their contract ahead of the Canaries’ return to the Premier League next season, and the defender revealed his delight at his new deal on the club’s official website.

I am very thankful to the Club for offering me the opportunity to extend my contract and to sign a new deal. I think from when I started, I never made a secret of what the people, Club and the whole region means to me and how my feelings are for everything we are doing here so for that of course, I am really pleased and happy to have four more years with Norwich City. 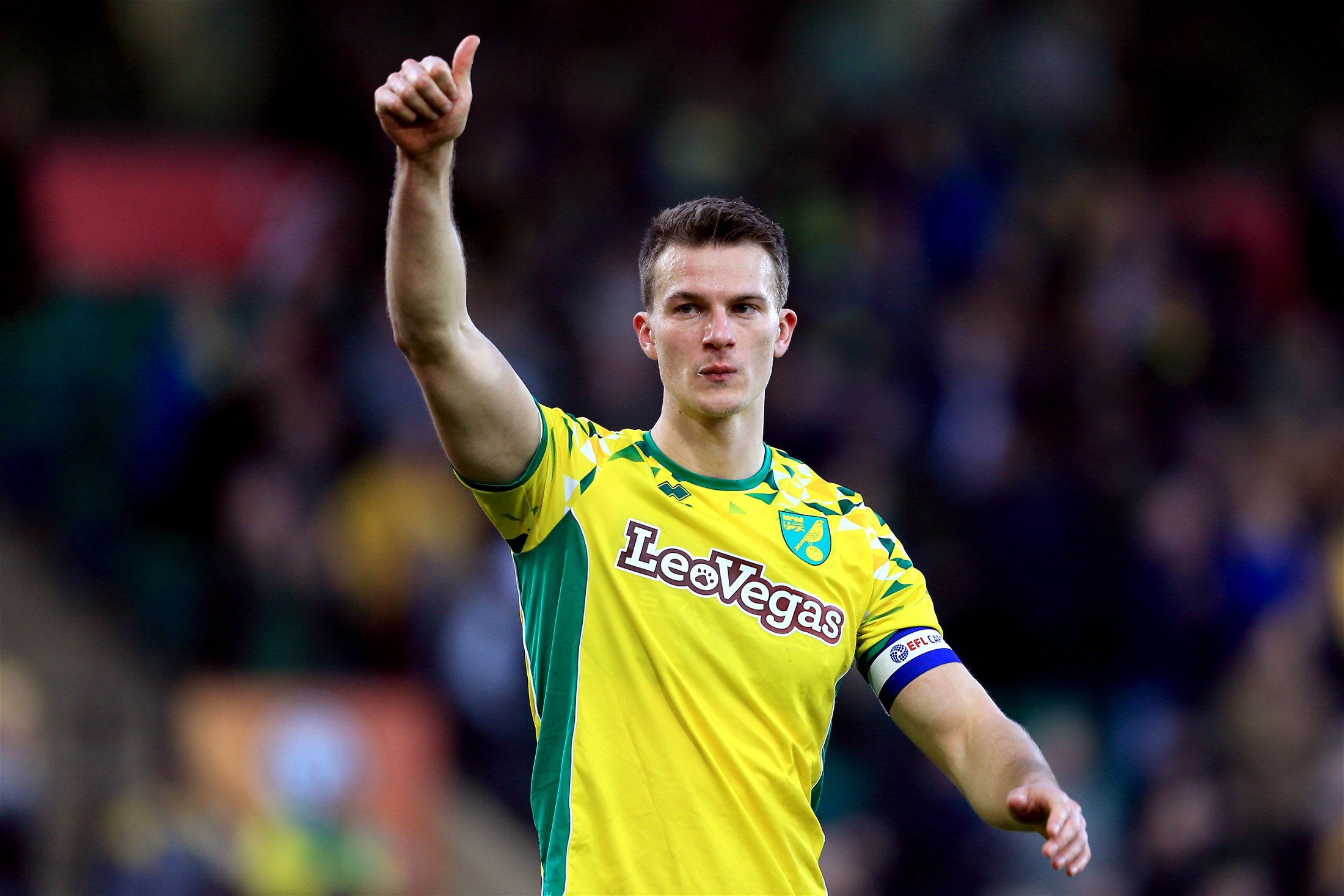 There is lots of excitement about the new season and we are really happy to be in the Premier League. But also we need to take responsibility and enjoy the games to get the right results and enough points to reach our goals.