Norwich City have been told to up their offer for Domagoj Vida if they want to sign the Croatian this summer.

A report on Fanatik, via Sport Witness, claimed that the Canaries submitted a €10 million bid for the centre-back over the weekend, however, they were knocked back and told to increase their original offer.

It is thought that the Turkish side want €20 million for Vida, who started six of Croatia’s seven games at the World Cup as they reached the final a year ago. 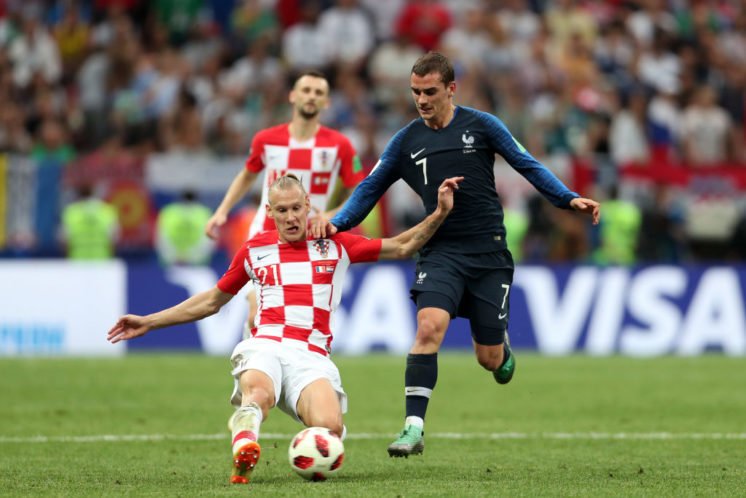 Daniel Farke has a number of options at centre-back in Ben Godfrey, Christoph Zimmermann, Timm Klose and Grant Hanley, while Sean Raggett and Marcel Franke are due to return from loan spells.

Vida, though, would add top-level experience having been involved in numerous international tournaments, the Champions League and Europa League racking up almost 400 games in his career.

The 30-year-old joined Besiktas in January 2018, which puts them in a strong position to keep hold of Vida if Norwich continue to fall short of the fee they have demanded. 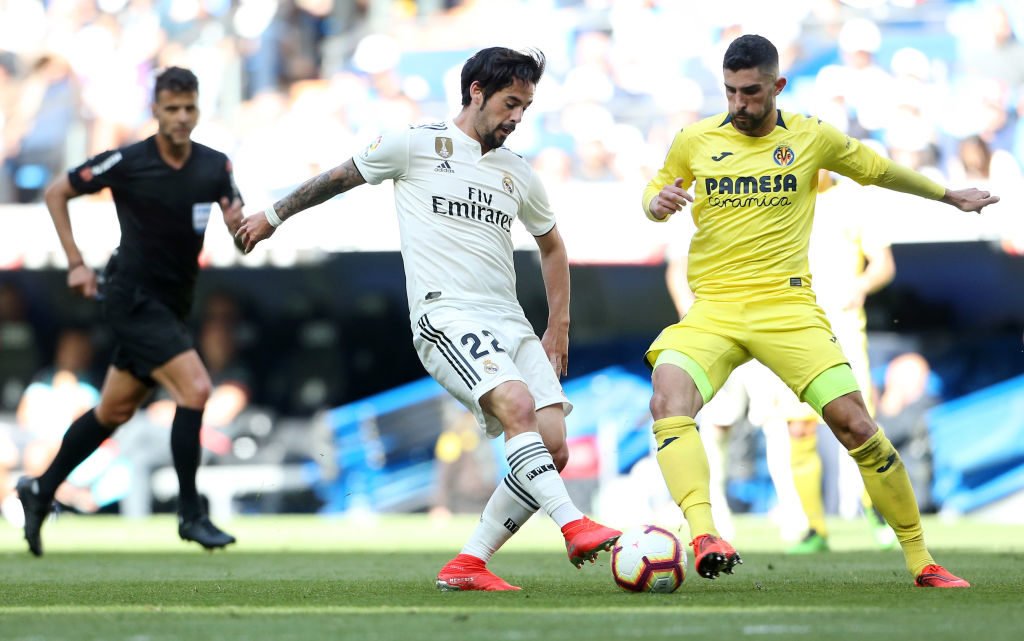 If it’s experience Norwich are looking for, Villarreal’s Gonzalez has played nearly 350 games in his career so far, with 233 of those coming in La Liga. At 29, the Spaniard is still in his prime and could offer Norwich some good years. 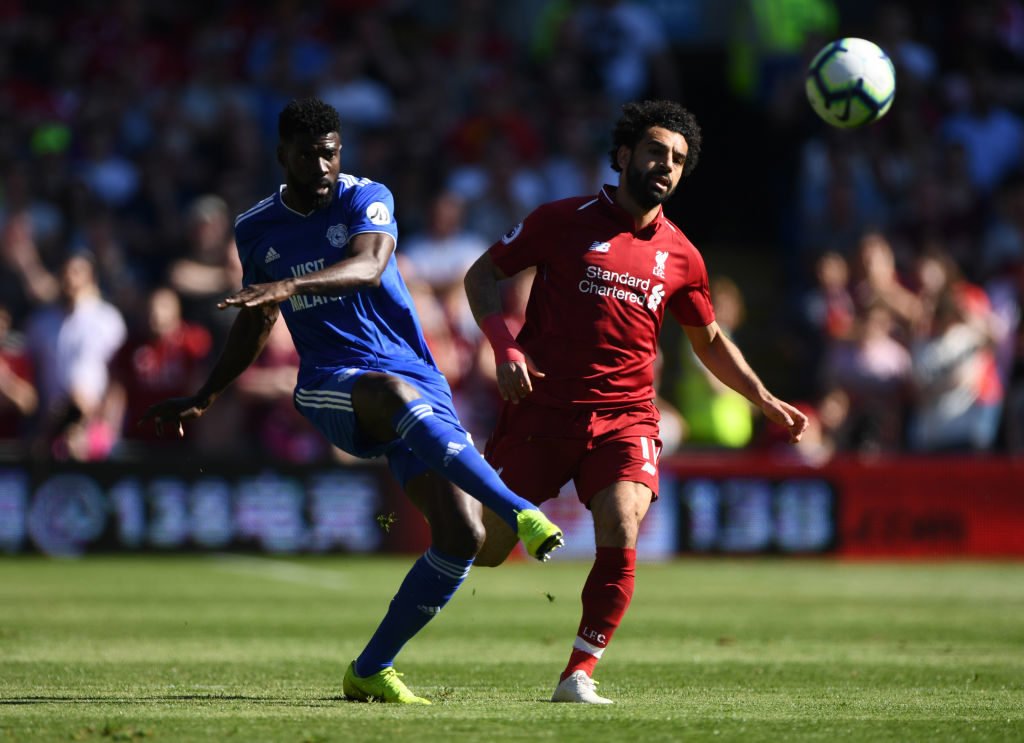 Manga played in all of Cardiff’s Premier League games last season and put in some good performances. He is also capable of playing right back and could be tempted by a move back to the top flight. 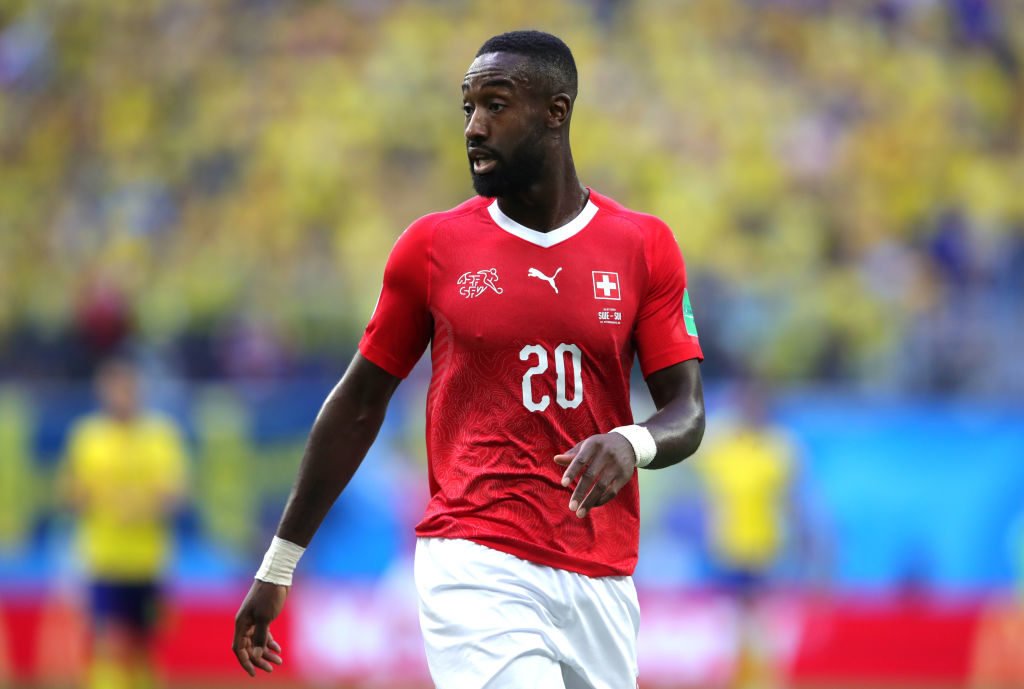 Former Arsenal defender Djourou has been without a club since January, so would be available on a free transfer. The Swiss international has Premier League experience and would be a smart signing. 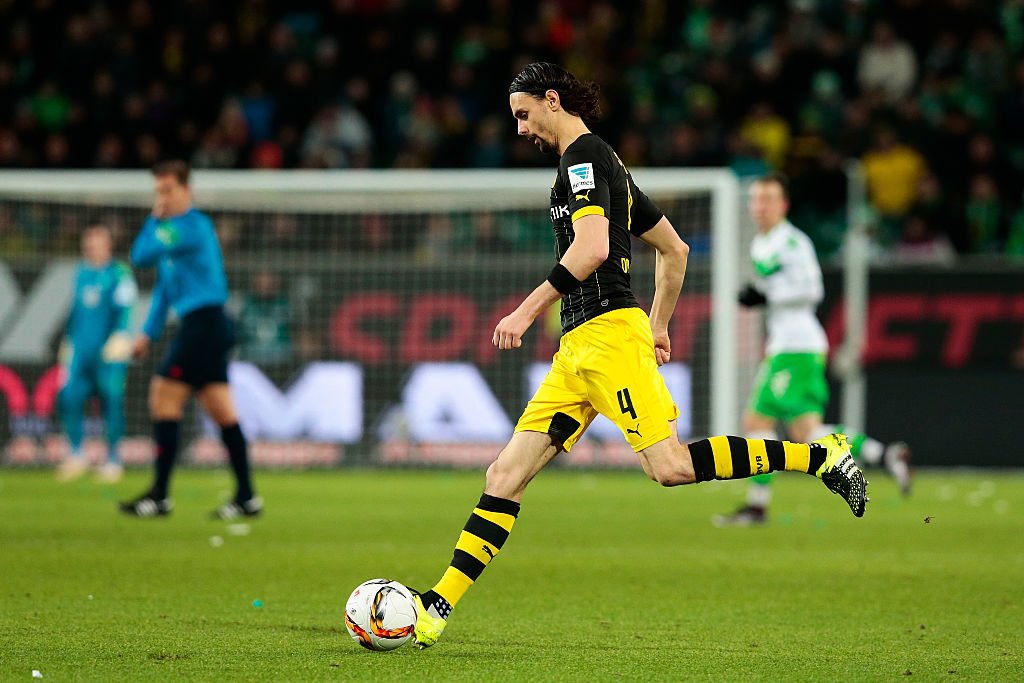 Subotic joined St. Etienne in January 2017 but will be available on a free from July 1st. Subotic won the Bundesliga, German Cup and German Super Cup with Borussia Dortmund. 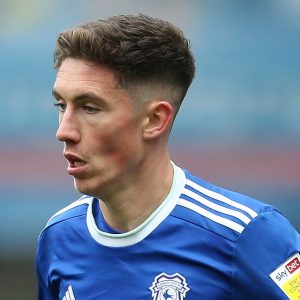 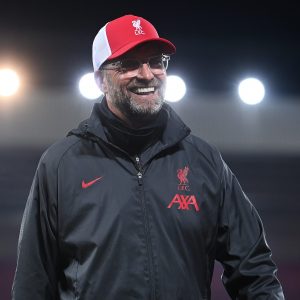 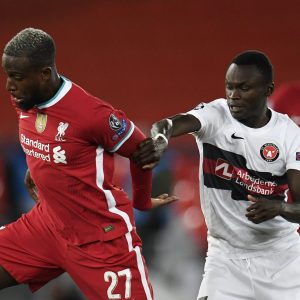 Origi has “never stepped up to the plate” at Liverpool, claims manager 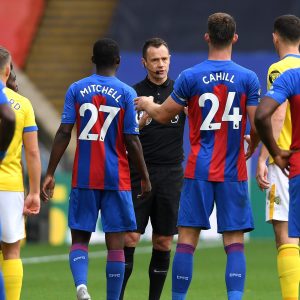 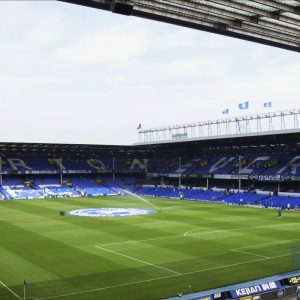