Newcastle have reportedly named their price for Norwich City transfer target Dwight Gayle ahead of the summer.

According to The Evening Standard, via HITC, Newcastle are demanding £20m for Gayle to leave the club on a permanent basis.

Norwich are thought to be considering a swoop for Gayle if they fail to sign Rhodes on a permanent deal following his loan spell at the club last season. 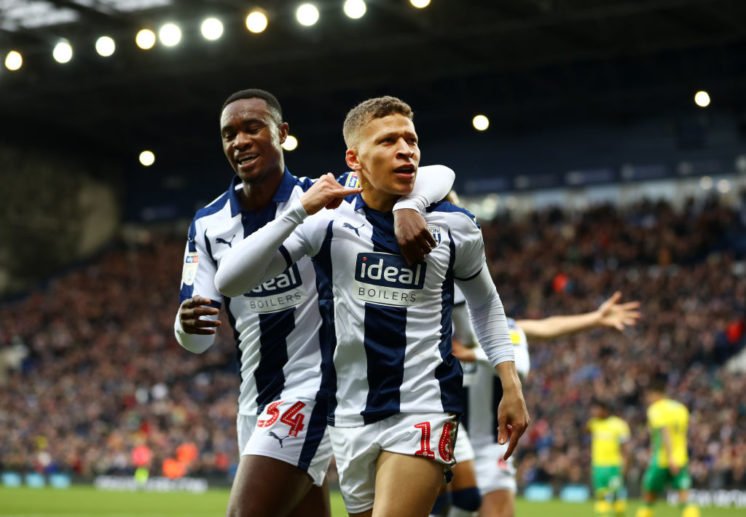 However, sporting director Stuart Webber has already claimed that Norwich will have one of the lowest budgets in Premier League history next season, which automatically rules out a £20m move for Dwight Gayle.

This means that, unless Newcastle drastically lower their asking price for the striker, Norwich are unlikely to be in the race to sign Gayle for much longer.

Gayle is a man in-demand after he scored 24 goals in the Championship on loan to West Brom this season, having fallen out-of-favour at Newcastle. 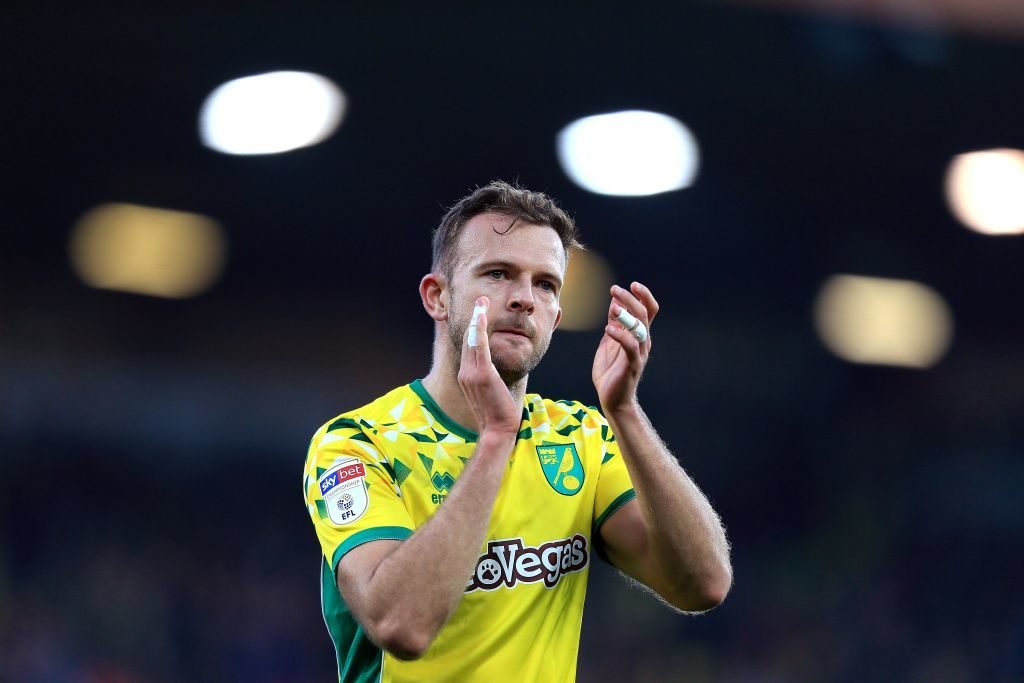 Norwich could reach an agreement with Sheffield Wednesday over the permanent signing of Jordan Rhodes after he scored nine goals on loan to the club this season. 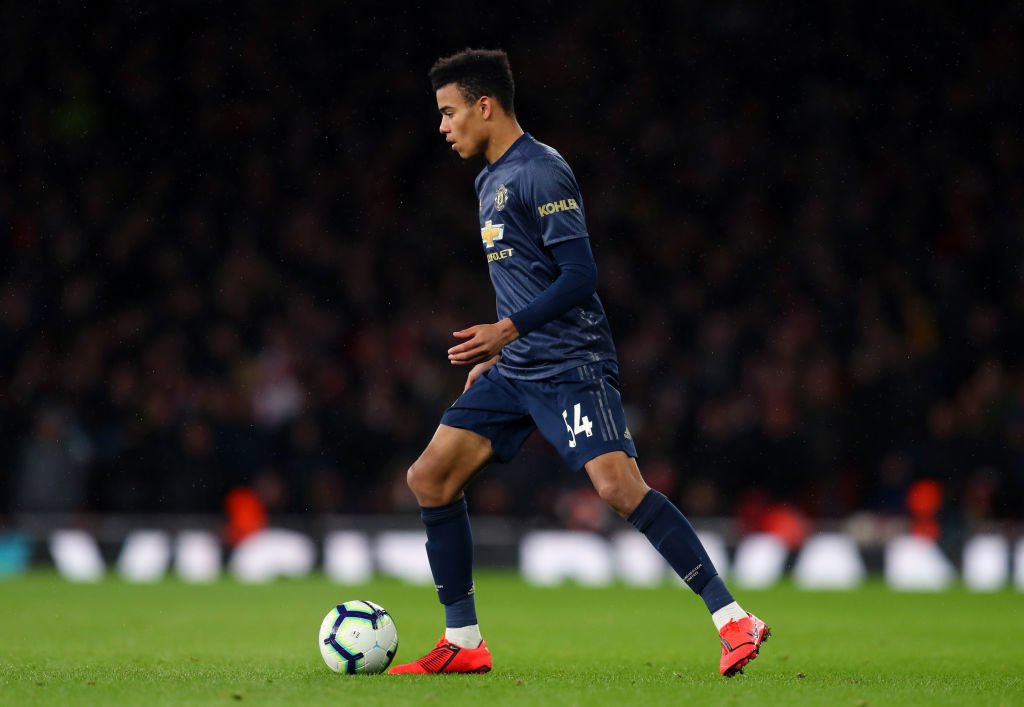 Norwich could look to use the loan market and bring in Greenwood from Manchester United. The teenage forward is one of United’s most promising young talents. 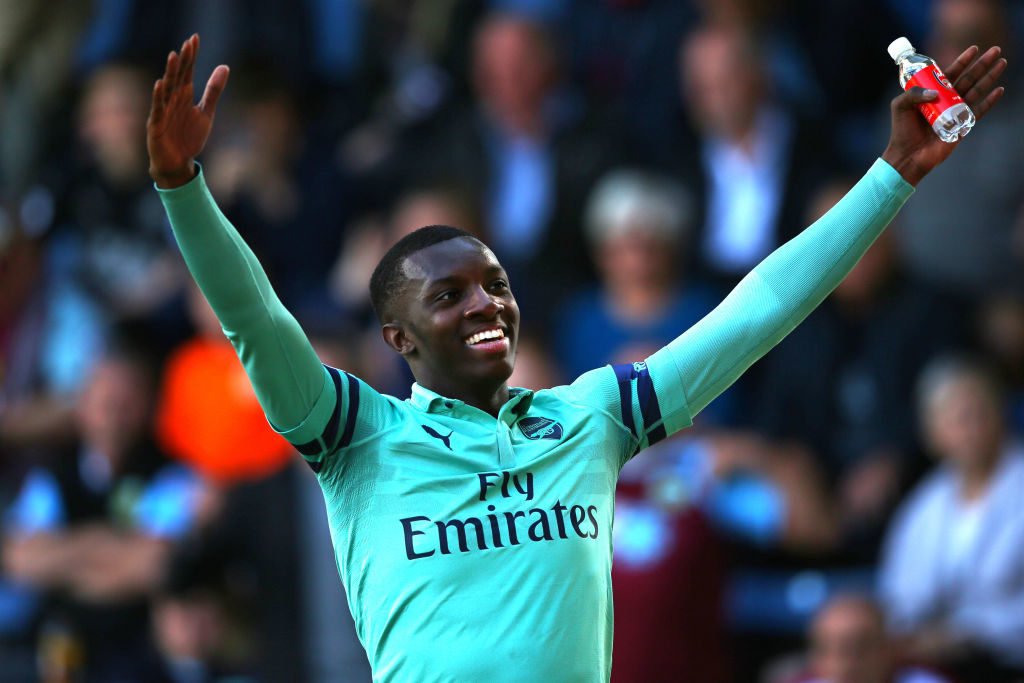 Eddie Nketiah has been on the fringes for Arsenal in the last two seasons and could be tempted by the chance of regular first-team football in the Premier League with Norwich. 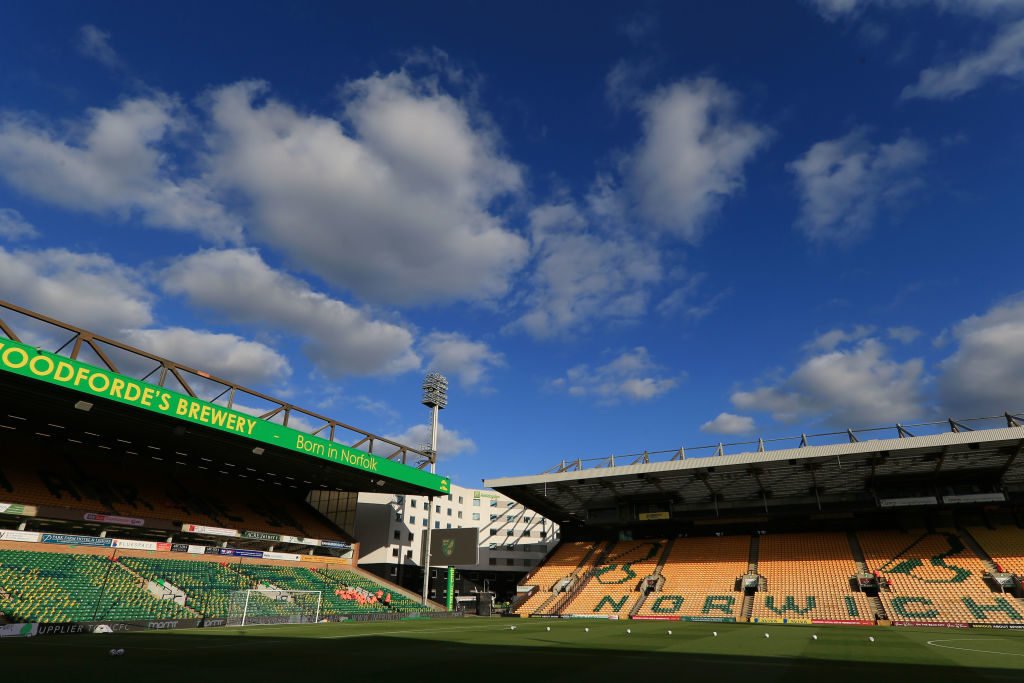 Norwich have been linked with a swoop for the young Lorient forward who scored 14 goals in Ligue 2 this season. The talented youngster could be a shrewd addition for the Canaries. 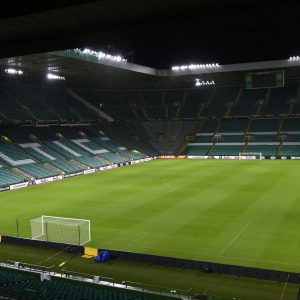 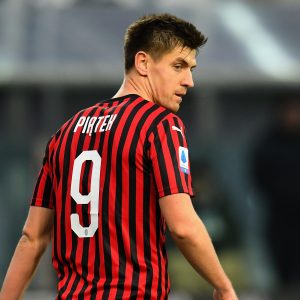 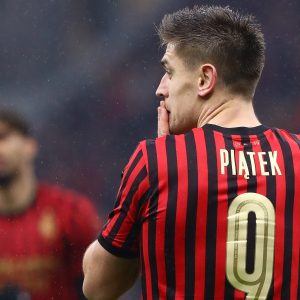 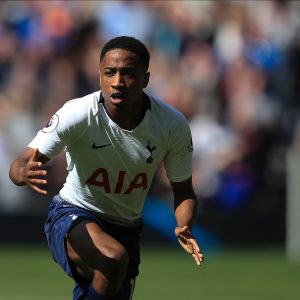 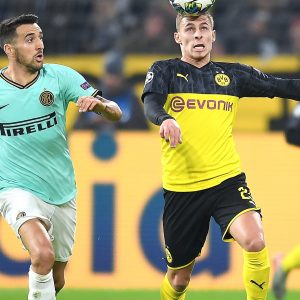 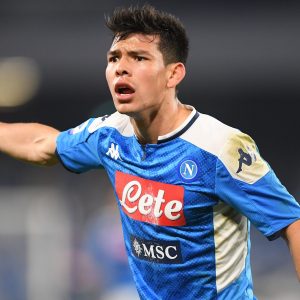