Whelan says that he expects Jansson to leave Leeds this transfer window following the club’s failure to secure promotion to the Premier League.

Leeds lost to Derby in the play-offs, becoming the first ever side to win the first leg away from home before going on to lose the tie at home since the invention of the play-offs in the Championship. 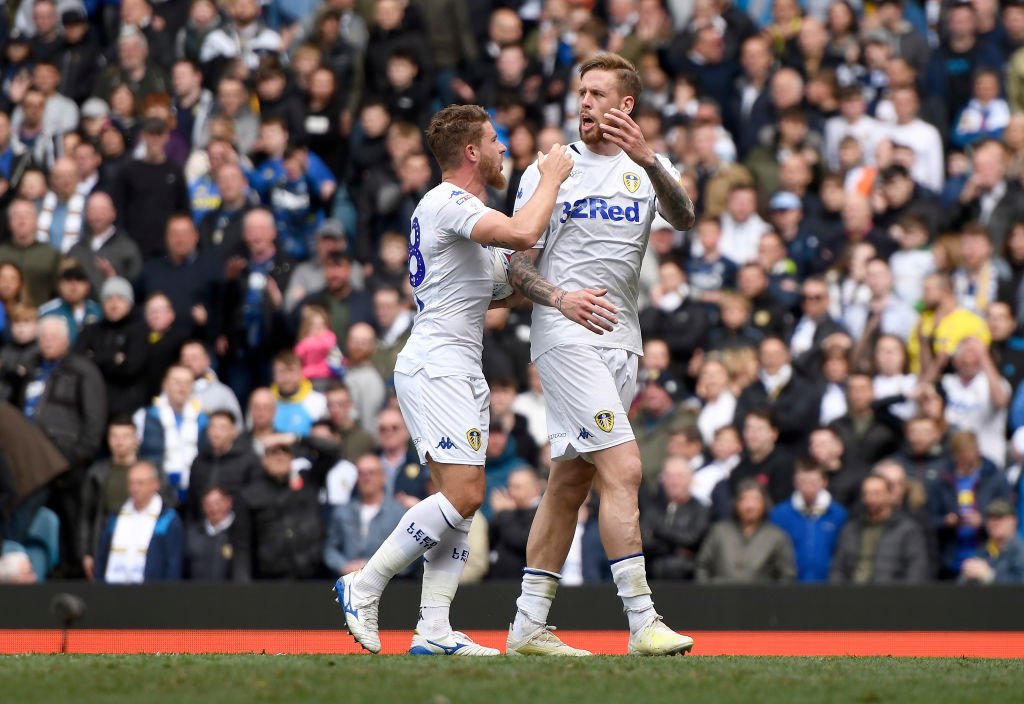 Jansson joined Leeds, initially on loan, from Torino in 2016 and has made 120 appearances for the club to date – scoring nine times.

I think Jansson will leave and possibly for around the £10million mark. I’m sure some Premier League clubs might take a chance on him, some of the lowers ones or the teams that have just gone up (Norwich and Sheffield United).

He will struggle in the Premier League. I’m sure he will get an opportunity to move and I definitely think he will be leaving the club.

Norwich are yet to make their first signing following their promotion to the Premier League, with the transfer window having opened earlier this week.

Would you take Jansson at Norwich? 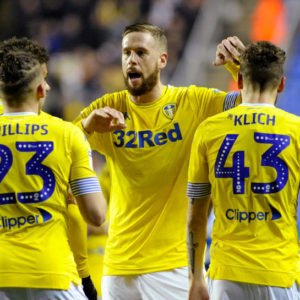 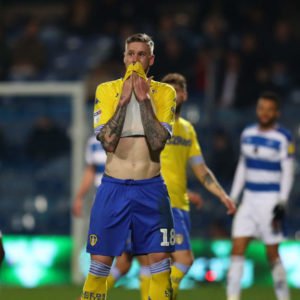