Norwich City are lining up a move for Wolfsburg midfielder Elvis Rexhbecaj this summer.

According to German publication Bild, Norwich and Leeds are both interested in signing Rexhbecaj in the upcoming transfer window.

The report claims that Wolfsburg are stalling over a new deal for him, with his current contract set to expire at the end of next season.

He has forced his way into the Wolfsburg team in the Bundesliga this year and made 22 league appearances this season to date.

The 21-year-old joined Wolfsburg’s academy in 2010 and made his Bundesliga debut for the club in 2017.

Norwich are said to be prepared to offer €8m for the midfielder, as they look to bolster their squad ahead of the Premier League season.

The Canaries secured their place in the top-flight last weekend with a 2-1 win over Blackburn at Carrow Road and Rexhbecaj could prove to be their first addition.

Do Norwich need another defensive midfielder? 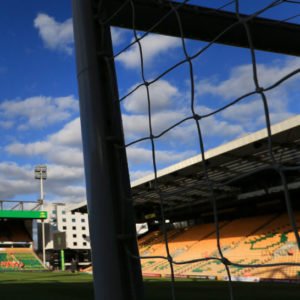 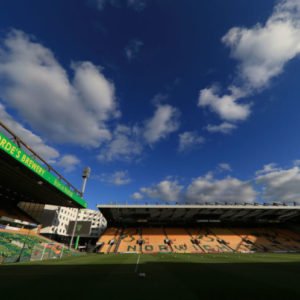