Norwich are reportedly interested in signing Wigan midfielder Nick Powell this summer, according to a TEAMtalk exclusive.

The former Manchester United man has rejected a new offer from the Latics, and is set to leave the DW Stadium in the summer on a free transfer.

According to TEAMtalk, Norwich are one of several clubs keen on signing the 25-year old, along with Celtic, Rangers, Derby Country Fenerbahce and Bundesliga duo RB Leipzig and Borussia Monchengladbach. 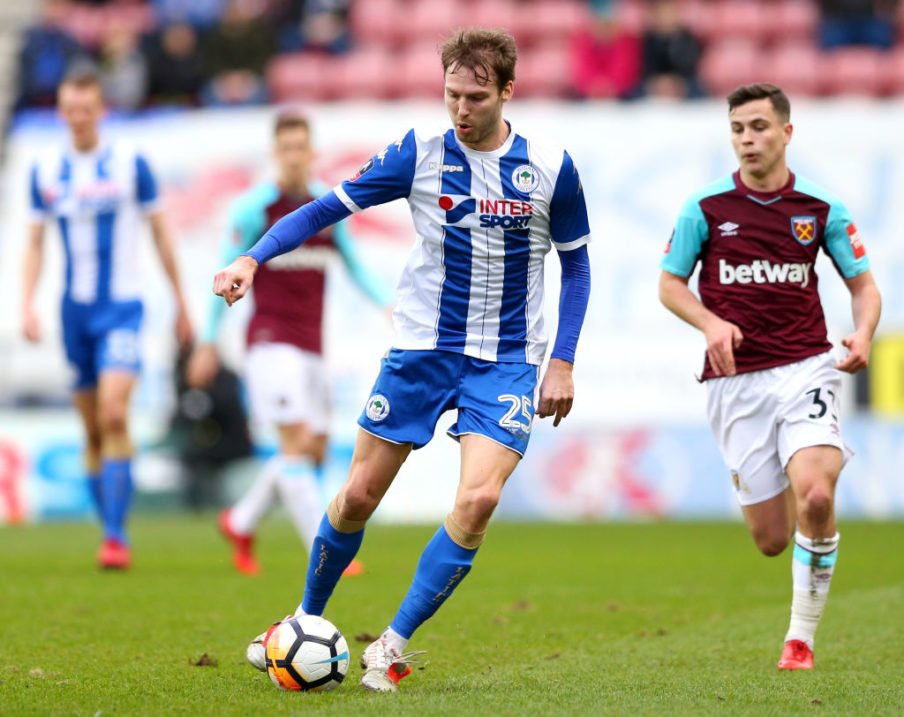 It is claimed that Powell would favour a move to a British side this summer, and with Burnley and Brighton also interested, he could elect to move to a Premier League side.

However with Norwich looking certain to earn promotion this season, Powell could look to join the Canaries, where he would likely feature more than with the other two top flight sides. 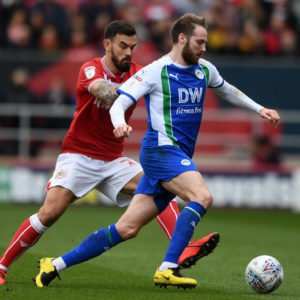 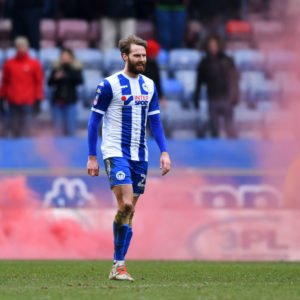