Remi Matthews has returned to parent club Norwich City but might not be staying around for too long amidst interest from ‘several’ Championship clubs, according to HITC Sport.

Bolton Wanderers signed Matthews on loan in the summer with the view of making the move permanent on January 1, but a breach of EFL regulations has put the club under a transfer embargo.

The 24-year-old made just four appearances for Bolton in the first half of the season and is unlikely to break into Norwich’s high-flying team anytime soon, which should result in him moving elsewhere before the month ends. 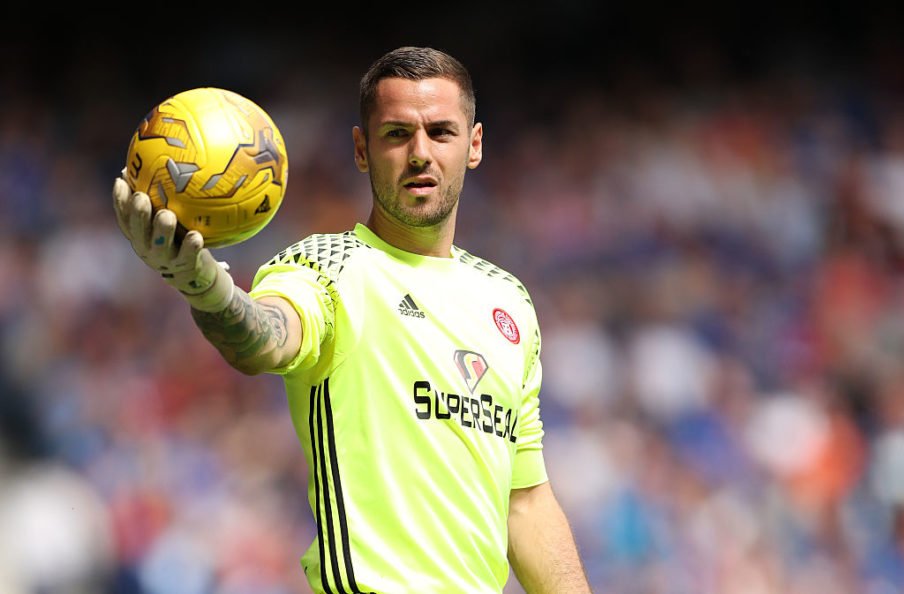 Matthews rose through the ranks at Norwich but has never featured for the first team, instead, he’s spent the last six years on loan stints at Burton Albion, Doncaster Rovers, Hamilton Academical, Plymouth Argyle and Bolton.

Canaries manager Daniel Farke is understood to be open to the idea of the goalkeeper departing, and the news of his spell at the University of Bolton Stadium coming to an end has alerted a handful of clubs in the same division.

His potential destination is still in the air but it wouldn’t be surprising at all to see Matthews finally secure a permanent move in the coming weeks.