Christoph Zimmermann has been ruled out of Norwich’s clash with Hull City this weekend due to illness.

The German will not travel to Humberside, instead he’ll stay at home to recover.

Zimmermann has featured in 32 of Norwich’s Championship games this season so his absence will come as a bit of a blow as the Canaries look to extend their seven match unbeaten league run. 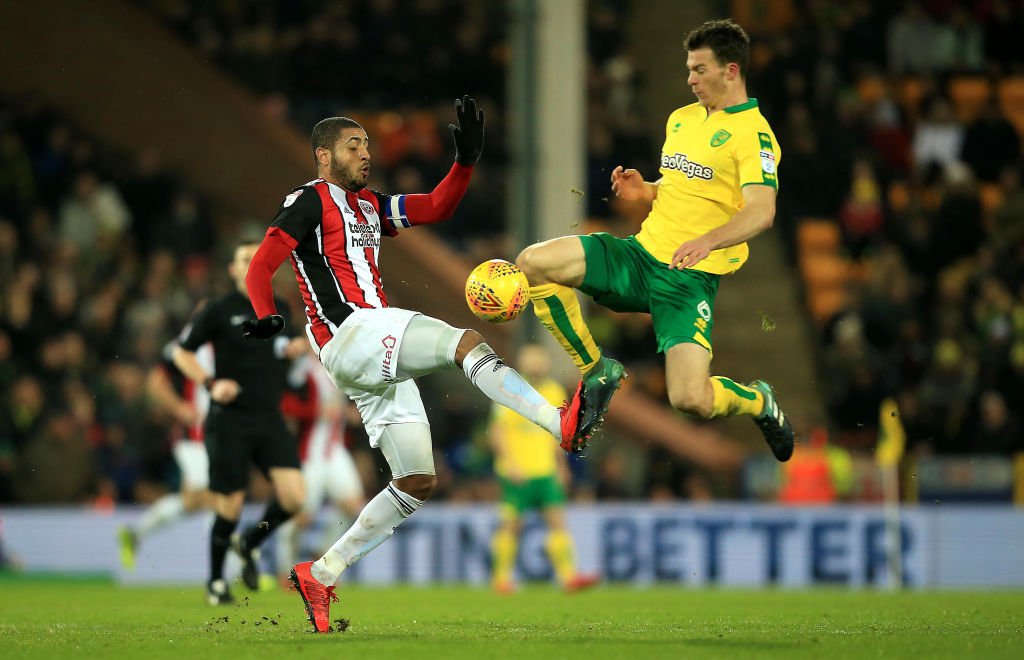 James Maddison has also been suffering will illness but he will travel with the squad and he’s expected to take some part in the game, which will be a due plus point for Daniel Farke as he looks for his side to push on and start winning games as they’ve drawn each of their last five Championship fixtures.

One man who could feature at the KCOM Stadium is Nelson Oliveira, who has been brought back in from the cold by Farke. The striker was left out of the Nottingham Forest draw due to his poor work ethic, but he’s been included in the squad to face the Tigers.