Norwich transfer target Robin Koch has admitted that he wants to take the next step and potentially leave Freiburg this summer.

Koch has made it clear that he is open to leaving the German side this summer, although he is unsure about what will happen at the moment.

The Times reported that Norwich were keen on Koch in January, while Tottenham and Leeds have also been linked with the centre-back.

When asked by Sport Bild about a summer transfer, Koch said:

It is difficult to say in the current situation, no one knows what will happen next. It is clear that I want to take the next step.

Koch has been solid for Freiburg in the Bundesliga and recorded a WhoScored rating of 6.79. This is higher than any Norwich defender has managed in the Premier League this season, suggesting that Koch could improve Daniel Farke’s defence.

Norwich have conceded the second-most goals in the Premier League this season and a strong centre-back to bolster their squad could help to fix that issue. Given Koch is currently performing to a higher standard than Norwich’s defenders this season, he could be the answer they are looking for.

Although, any deal could possibly depend on which division Norwich are playing in next season. Koch is already in the top-flight of German football and admits he wants to take the next step, so if Norwich were relegated to the Championship, that could be seen as a backwards step for Koch.

This means that Leeds and Tottenham could receive another boost in their pursuit of the defender if Norwich are relegated from the Premier League, assuming Leeds are promoted from the Championship. 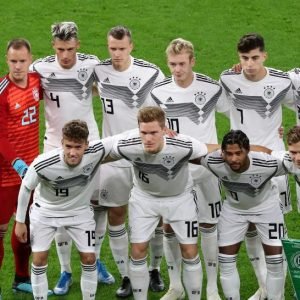 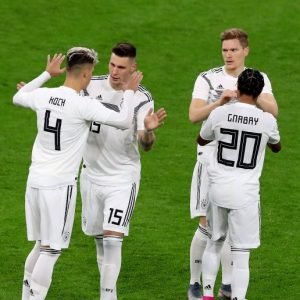