Norwich are one of a number of clubs looking to sign Gillingham centre-back Jack Tucker this summer.

According to the Daily Mail, Gillingham could need to cash in on Tucker for financial reasons, opening the door for clubs to swoop in for him.

The report claims that Norwich, Leeds, Celtic, Rangers and Southampton are among the clubs keen on landing him.

Norwich should be trying their best to beat the likes of Leeds and Celtic to the signing of Tucker in order to plan for the future. Tucker is only 20 and could have bags of potential after impressing with a WhoScored rating of 6.73 in League One this season.

Ben Godfrey was a similar age when he had a season out on loan to Shrewsbury, albeit as a defensive midfielder, and he has been a success since returning to Norwich.

Godfrey has been a regular at centre-back throughout the previous two seasons and Norwich could sign Tucker as his replacement should he leave the club if relegation from the Premier League is confirmed.

If Godfrey were to leave Norwich in the summer then Tucker could come in as his replacement. Daniel Farke already has experienced heads in Timm Klose, Christoph Zimmermann and Grant Hanley, so some young blood could help to keep the squad fresh and competitive. 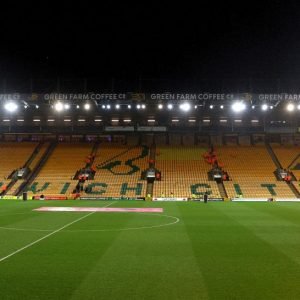 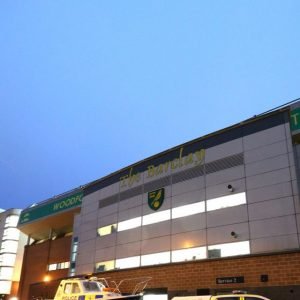