Norwich could risk missing out on a deal for West Ham midfielder Josh Cullen as it looks like they’ll be battling Leeds and West Brom for his signature.

According to the Daily Mail, Leeds, Norwich and the Baggies are amongst the clubs interested in a deal for the midfielder, who is currently on loan with Charlton in the Championship.

The report claims that he will have 12 months left on his West Ham contract in the summer and a number of sides are tracking him ahead of a potential summer move.

With Leeds and West Brom currently sitting as the top two in the Championship and Norwich bottom of the Premier League, a likely scenario is that the former two will swap places with the latter in the top-flight next season. This means that Leeds and West Brom could be more attractive clubs for Cullen to sign for in the summer.

If Leeds and West Brom are both able to secure promotion, then both will be on a high and both will have a feel-good factor around the place and that could entice Cullen to join them. Whereas, it may be less appealing to join a Norwich side dwelling over a third Premier League relegation in-a-row.

Would missing out on Cullen be a blow for Norwich, though?

Cullen has registered a WhoScored rating of 6.97 in the Championship this season. During Norwich’s promotion-winning campaign, three of their midfielders – Kenny McLean, Mario Vrancic and Tom Trybull – managed higher or similar ratings in central midfield.

This suggests that he might not be an improvement on what Norwich already have and, thus, he would not be a great addition to the squad. However, if either of those three players are sold post-relegation, then Cullen could be a more than useful replacement.

Would Cullen be a good signing? 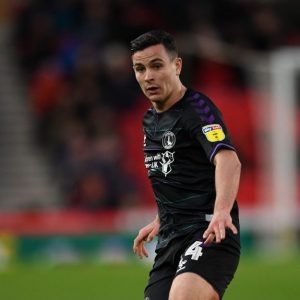 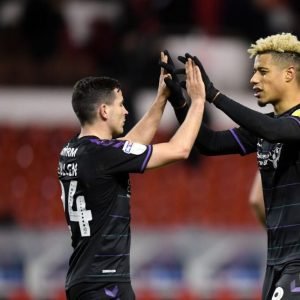