Tottenham star Heung-Min Son will not be in attendance to watch his side face Norwich in the FA Cup next week due to Coronavirus fears.

According to The Mirror, Son will be forced to isolate himself in his home for two weeks upon returning to England from South Korea this weekend. This means that he will not be able to travel with the squad ahead Tottenham’s clash with Norwich in London next Wednesday.

Son was already set to miss the match through injury, after breaking his arm against Aston Villa earlier this month. However, he now is unable to even watch the match live and support his team mates in action.

The report also claims that visitors to Tottenham’s training ground had to sign a form confirming that they had not recently visited any countries in Asia. This is in an attempt to limit the potential exposure to the disease, with some cases having already been confirmed in England, by the BBC.

Can Norwich win the FA Cup? 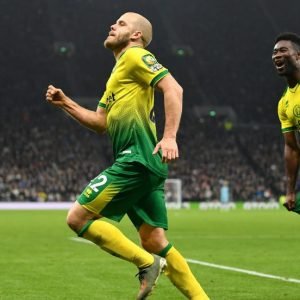 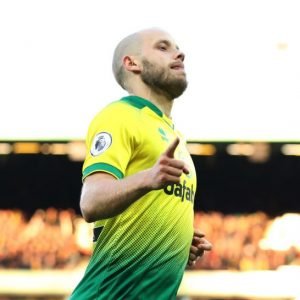