Tottenham forward Heung-Min Son has become a major doubt for their FA Cup fifth-round clash with Norwich next month.

The Canaries travel to Tottenham at the start of March as they look to book a place in the quarter-finals of the competition, with Son now set to miss out on the game.

According to The Athletic, Son has suffered an elbow injury and is poised to miss six-to-eight weeks of action, which would include the FA Cup game against Norwich.

Meanwhile, Jose Mourinho fears the player’s season could be over for good.

This could be a huge boost to Norwich’s chances of progressing, due to Son’s influence on the Spurs side. He has averaged an impressive WhoScored rating of 7.28 in the Premier League and scored the winner against Norwich in the last league meeting between the two sides in January.

Son also scored the winner for Spurs against Southampton in the fourth round of the FA Cup, again highlighting just how important he is to Tottenham.

He has scored nine and assisted seven in the Premier League, showing how productive he can be in front of goal. Son suffered the injury in Tottenham’s 3-2 win over Aston Villa at the weekend, as he scored yet another winner – deep into stoppage time. His knack for scoring decisive goals is evident and shows why Son is such a vital player for Jose Mourinho’s side.

Taking all of this into consideration, Tottenham not having Son available could dent their chances of beating Norwich due to them losing his goalscoring and creative ability, with Harry Kane also still sidelined. 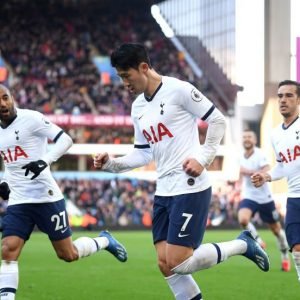 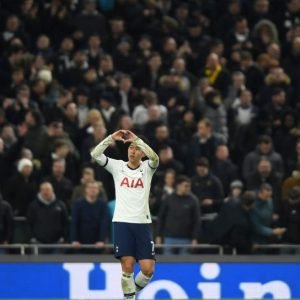