Liverpool are reportedly leading the race to land Norwich forward Todd Cantwell in the summer.

According to David Ornstein of The Athletic, Liverpool are ahead of Tottenham, Manchester United and Manchester City as they look to sign Cantwell from Norwich at the end of the season.

The report claims that Norwich are likely to demand a fee in the region of £30m for Cantwell.

£30m would be a club-record sale for Norwich if the move went through, highlighting Cantwell’s incredible rise over the past 12 months. Last season in the Championship, Cantwell managed just one goal and two assists for the Canaries. This season, however, he has upped his game and become more productive in front of goal – with six goals and two assists in the Premier League.

Cantwell has scored against Chelsea, Arsenal, Manchester City, Wolves and Everton – all sides in the top half of the table. This shows that he is able to produce against some of the best teams in the division, despite playing for the side who are bottom of the league.

Norwich’s most expensive sale in their history, to date, is James Maddison’s £22m move to Leicester. This means that selling Cantwell for £30m would smash their transfer record and result in a big payday for the Canaries, which is why it could be a good deal for Norwich.

If Norwich are relegated from the Premier League, receiving a record fee for a player from the team currently 25 points clear at the top of the table could be too hard to turn down. It could also be hard to begrudge Cantwell from wanting to leave and swap the Championship for Champions League football.

Is £30m enough for Cantwell? 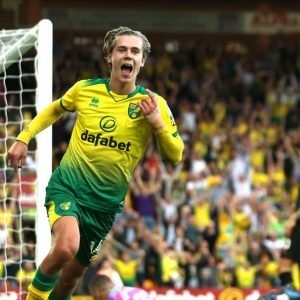 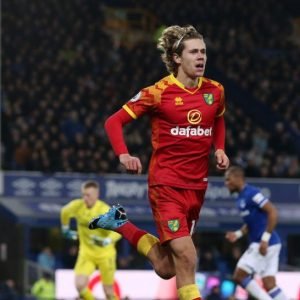