Liverpool manager Jurgen Klopp has confirmed that both James Milner and Sadio Mane are back in contention to play against Norwich this weekend, in what could be bad news for Daniel Farke’s side.

Mane and Milner have both been sidelined with hamstring injuries in recent weeks, but could now both make their returns against the Canaries at Carrow Road on Saturday.

He also adds that Xhedran Shaqiri and Nathaniel Clyne have both been ruled out.

Klopp confirming that Mane is available could be a huge boost for Liverpool. He was a doubt heading into the match, due to his injury, but Klopp has reassured fans that he will be able to play.

This could be a blow to Norwich, because Mane has been one of the most productive forwards in the Premier League this season and he is certainly the man that the Canaries will need to stop.

Mane has produced 11 goals and six assists in the league for Liverpool and is fifth in the division for WhoScored ratings. He has recorded an average rating of 7.51, showing how he has been one of the top-performing player in the Premier League, with only Ricardo Pereira, Adama Traore, Riyad Mahrez and Kevin De Bruyne ahead of him.

The winger also tops Liverpool’s squad in the same category, with Mo Salah a close second on 7.50. This shows why his return could be massive for Liverpool, due to the threat he offers on the left wing in an attacking sense for Jurgen Klopp’s side.

Is Mane the best winger in the Premier League? 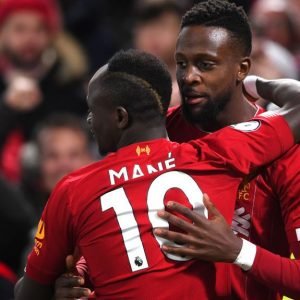 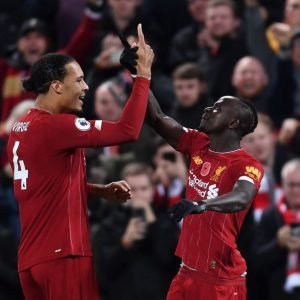