According to The Express, Jose Mourinho wants to reduce the age of his defence and has identified Aarons as a player to come in and improve his squad at right-back.

The report claims that Tottenham are prepared to give Mourinho £120m to work with, but does not state how much they would be willing to pay for Aarons.

It could be difficult to begrudge Aarons leaving Norwich in the summer if he gets the chance to sign for Tottenham. Norwich are currently bottom of the Premier League and could be playing Championship football again next season, whilst Spurs could be playing European football and competing at the top end of the table.

Aarons could have a huge opportunity to go to Tottenham and show that he can compete consistently at an elite level – perhaps with the aim of breaking into Gareth Southgate’s England squad, having been capped five times at U21 level.

On the Norwich side of things, they already have a ready-made replacement in the form of Sam Byram. Whilst he has been playing at left-back of late, Byram is a right-back by trade and could move back to his natural position if Aarons left – allowing Jamal Lewis to slot back in at left-back.

Byram has been one of the club’s best performers this season, as shown by his impressive WhoScored rating of 6.79 in the Premier League – only bettered by Emi Buendia in the Norwich squad, of players to play five or more games. This suggests that Byram could be a good replacement for Aarons, either in the Premier League or the Championship next season.

Is Aarons worth more than £25m? 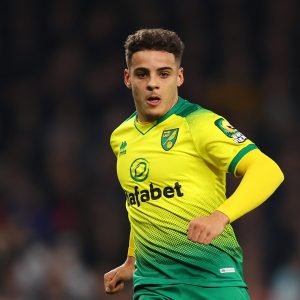 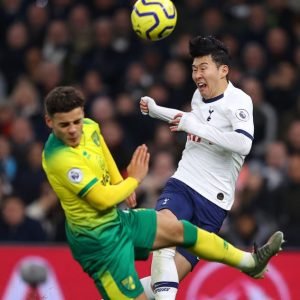