Norwich have confirmed that Alex Tettey has put pen to paper on an extended deal with the club.

Tettey has signed a one-year extension with Norwich to keep him at the club until the summer of 2021.

He was set to be out of contract at the end of the season and would have been available on a free transfer. Instead, Norwich have moved to retain his services for next season, whether that be in the Premier League or the Championship.

The midfielder has started 17 Premier League games for Norwich this season and has scored one goal. He struck in a 2-1 defeat to Sheffield United at home earlier in the season, firing in a low shot into the bottom corner with his left foot.

Tettey joined Norwich from Ligue 1 club Rennes in 2012 and is the club’s current longest-serving player.

These Norwich fans have been reacting to the news, with many excited by his new deal.

Twitter: @NorwichCityFC Give him another give the man a testimonial (@Blurboy1980)

Twitter: @NorwichCityFC Make it 2 the man deserves a testimonial (@RE_Norwich)

Twitter: @NorwichCityFC Great news. Let’s have a testimonial season for him next year, even though it won’t be 10 years. H… https://t.co/xY5tJHN31M (@SharmanStephen)

Twitter: @NorwichCityFC The way he is improving he will be world class by 40 (@JonnyBeGood84)

Are you happy with Tettey's new deal? 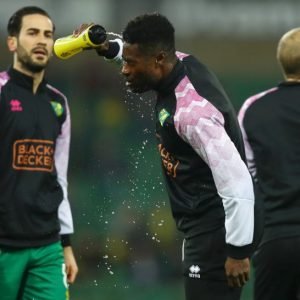 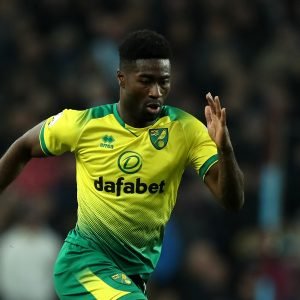