Norwich are currently seven points adrift of safety with 13 games left to go in the Premier League season.

The Canaries are bottom of the table and have only picked up 18 points from 25 Premier League matches, following their promotion from the Championship last term.

Daniel Farke led his side to the Championship title in the 2018/19 campaign, finishing 11 points clear of third and lifting the trophy at Villa Park on the final day of the season after a 2-1 win over Villa.

In the summer, Norwich opted against investing massively in the squad and looking to strengthen ahead of a Premier League campaign – with Sam Byram the only signing who has been able to play regular football for the Canaries.

Unfortunately, some of the stars of the Championship campaign have not been able to make the step up to the top-flight and these Norwich fans have picked out their most frustrating player to watch this season…

Twitter: @ReadNorwich Seipemann. Does some great work with the ball but cannot score for love nor money 💔 (@MGNurse25)

Twitter: @ReadNorwich Stieper. Missed too many. And Pukki of late – although I strongly suspect he is carrying a toe injury still. (@ihowell67)

Have you been disappointed with Stiepermann this season? 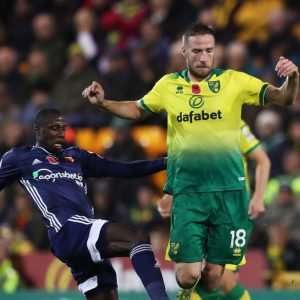 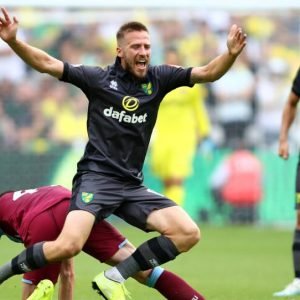