Norwich have officially confirmed that Alex Tettey has signed a new one-year deal with the club, as reported by the BBC.

Tettey was due to be out of contract at the end of the season, with Norwich moving to keep him at Carrow Road for another year.

Twitter: We are delighted to announce that Alex Tettey has signed a one-year contract extension at Carrow Road! 💪

The experienced midfielder has been a regular in Norwich’s side in the Premier League this season.

Tettey has started 17 games for Norwich in the Premier League and has contributed with a goal and an assist from midfield. This shows that he is still capable of playing regular minutes at a high level, suggesting that he could be able to do it again next season in the Championship if Norwich are relegated.

With the Canaries sitting on 18 points after 25 games, they are facing another relegation back down to the second tier. They are seven points adrift of safety with 13 games left to play, so while it is not impossible – it does not look good for Daniel Farke’s side.

If Norwich are in the Championship again next season, Tettey could prove to be a key figure in the squad. This is because he can use his experience to help his teammates, including defensive midfielder Melvin Sitti who is due to arrive at Norwich in the summer following his January move to the club. Tettey could take him under his wing and help him develop into the defensive midfielder of the future for Norwich.

Is this a good deal by Norwich? 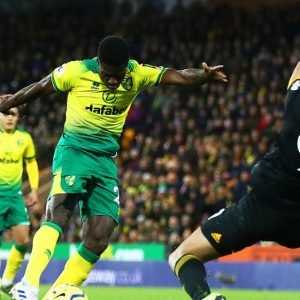 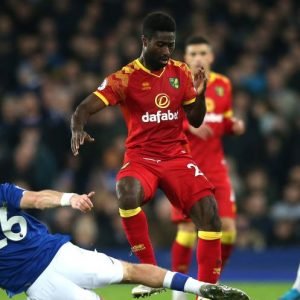