And the news has been quick to reach several Spurs fans on social media.

According to the Daily Mail, Mourinho is hoping to add a more physical full-back to his defensive ranks. 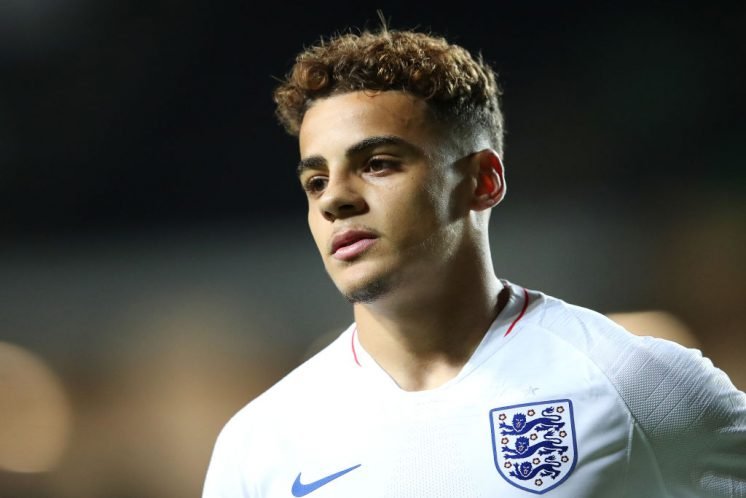 The report claims the Spurs manager has been impressed by youngster Japhet Tanganga, who’s turned out in Aarons’ favoured right-back role against both Liverpool and Middlesborough in recent weeks.

The news will come as a boost to Norwich officials, though, with reports last week claiming that Spurs were set to step up their pursuit of Aarons.

Tottenham representatives were thought to be calling the 20-year-old’s associates ‘every day’ in a bid to lure him to North London before the end of the window, according to Football Insider.

Well-known Tottenham reporter @RickySpur shared the Mail’s latest update regarding Aarons on social media, which led to these Spurs supporters sharing their views.

Some didn’t seem so bothered…

Twitter: @RickSpur @MailSport If he was available at 10m i wouldn’t mind him but for 30m that’s half our budget gone , levy… https://t.co/hP2werW4RS (@tad_saul) 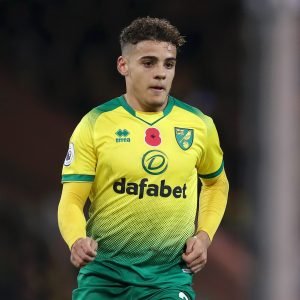 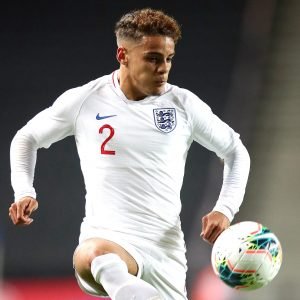