Norwich have reportedly been offered the chance to sign AC Milan midfielder Lucas Biglia this month.

According to the Daily Mail, Norwich, Watford and Celta Vigo have all been handed the opportunity to land the Argentine international before the end of the transfer window.

The Canaries have already made two signings this month, signing Ondrej Duda on loan from Hertha Berlin and Lukas Rupp on a permanent deal from Hoffenheim. 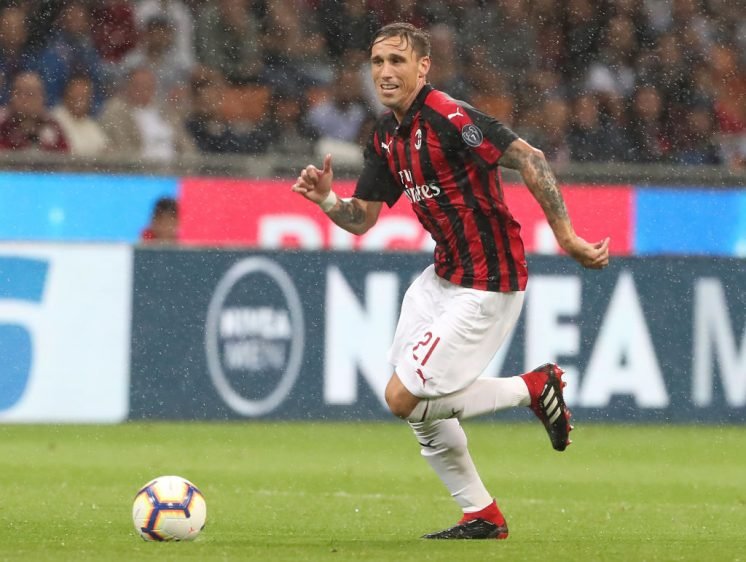 Norwich already have a plethora of options in the middle of the park, with Mario Vrancic, Alex Tettey, Ibrahim Amadou, Lukas Rupp, Kenny McLean, Tom Trybull and Mo Leitner already at the club to compete for the two holding roles. This means that signing a 33-year-old defensive midfielder could be a bad move by the club.

He has only made six Serie A appearances for Milan this season, registering a WhoScored rating of 6.50. In comparison to the Norwich squad, it would make him the 4th-highest rated central midfielder, still behind Alex Tettey, Tom Trybull and Kenny McLean, whilst he is the oldest of the lot. This means that he has little room to improve and does not many years ahead of him, turning 34 later this month.

Taking all of this into consideration, this is a signing that Norwich could do with avoiding. This is because they are well-stocked in his position and his statistics do not suggest that he would be an improvement on the club’s current starting midfielders and he is not at an age where Norwich could sell him on in the future or develop him. 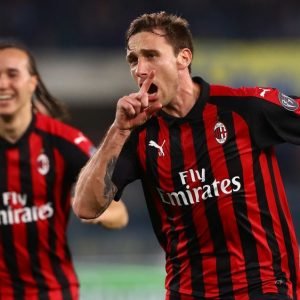 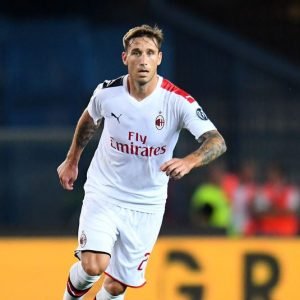