Both Manchester United and Tottenham are interested in Norwich City defender Ben Godfrey.

Spurs have recently registered their interest in the youngster, while United have been tracking the player since the summer.

And according to The Athletic’s David Ornstein, the Canaries would want at least £50 million for the highly-rated 21-year-old. 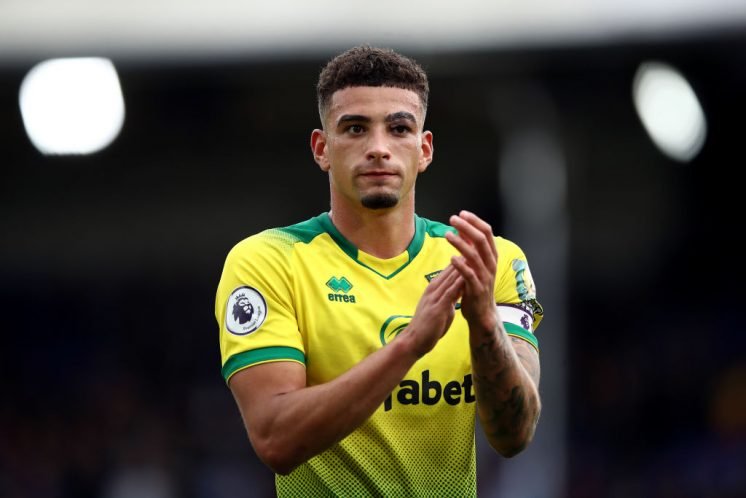 Ligue 1 side Lyon and Bundesliga heavyweights Borussia Dortmund are thought to be monitoring the defender, while Arsenal are also keeping tabs on the Englishman.

Godfrey has been a regular in Daniel Farke’s side over the past 18 months and has been the club’s only fit centre-back for the majority of the season.

Norwich need to keep hold of Godfrey if they have any chance of staying in the top-flight, so there’s no surprise that the club have placed the large price tag on his shoulders.

He’s under contract until 2023, so if the Canaries do suffer relegation to the Championship, they could still demand a huge fee to part ways with their star man.

Will Godfrey be at Norwich next season? 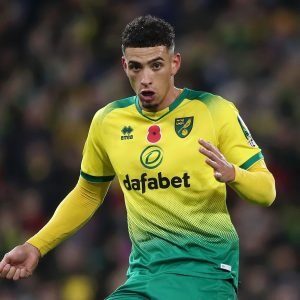 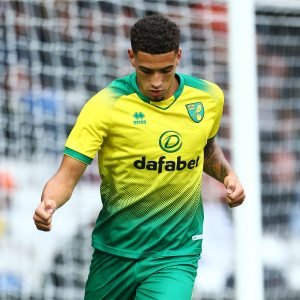