That’s according to Football Insider, who claim that the 21-year-old is firmly on Spurs’ radar in the new year after making initial enquiries for the defender during the summer window.

The report claims that the Canaries value the youngster, who signed a new five-year deal over the summer, in the region of £20-£25m. 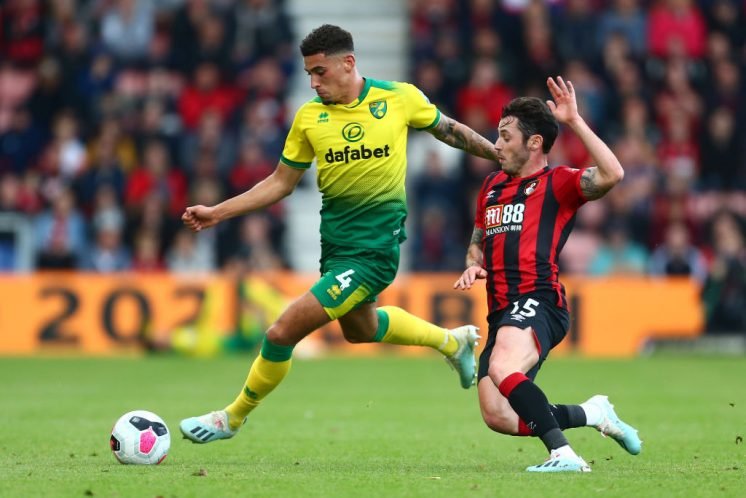 Manchester United were also looking at the impressive defender in recent months, but it appears as if Jose Mourinho is ready to steal a march on his former side for Godfrey’s services.

Spurs could lose both Toby Alderweireld and Jan Vertonghen over the next six months, so firming up their interest in Godfrey shouldn’t come as a surprise.

He’s been a star at Carrow Road over the last 18 months and played a key role in helping Daniel Farke’s side to the Championship title last season.

What is surprising however is the reported price tag.

Godfrey is under contract until 2023, and following his solid start to life in the Premier League, we feel as if the Canaries could receive a larger fee for the defender’s services, should they be willing to sell that is.

Will Godfrey leave for Tottenham? 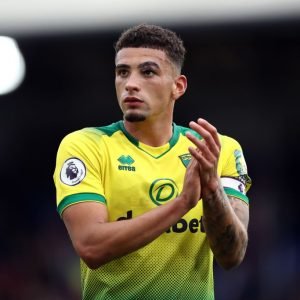 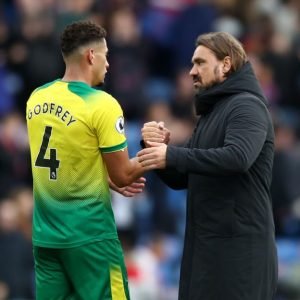