According to The Athletic, Buendia was one of five attacking midfielders West Ham considered as they looked to bolster their squad.

The report claims that they eventually decided on bringing in Fornals from Villarreal, although it does not state whether or not they contacted Norwich over a potential deal for Buendia. 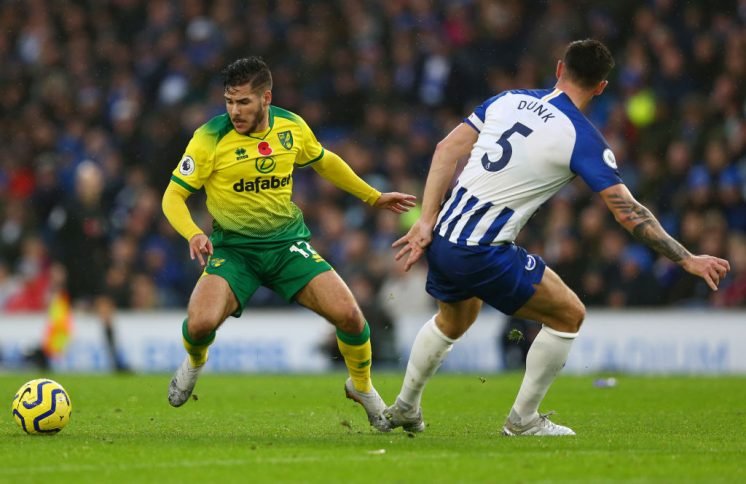 Despite West Ham’s interest, it would have been very surprising if Norwich opted to sell Buendia in the summer transfer window. The Argentine was voted in the top three for Norwich’s Player of the Season award in the Championship title-winning campaign and provided eight goals and 18 assists in all competitions.

Buendia has so far managed four assists in the Premier League for Daniel Farke’s side, which means that he has contributed 22 assists since the start of last season – an incredible return for the 22-year-old midfielder. Norwich are currently 19th in the table and have lost eight of their 11 league matches so far, which is casting doubts over their long-term future in the division.

If Norwich are relegated at the end of the season it would come as no shock to see West Ham reignite their interest in Buendia and look to tempt him into a move to London.

Can Norwich keep hold of Emi if they are relegated? 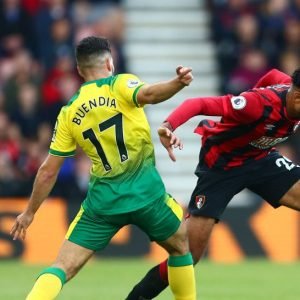 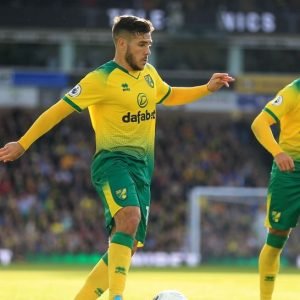