The former Liverpool defender says that he is concerned about Norwich’s defending due to the manner of the goals they conceded against the European Champions.

Speaking in his predictions piece for this weekend’s Premier League matches, Lawrenson said this:

Norwich have to be applauded for the fact they created chances against Liverpool in their defeat at Anfield on Friday.

The only problem is that if you look at the goals the Canaries conceded, their defending was more like League One standard. That is a major worry. 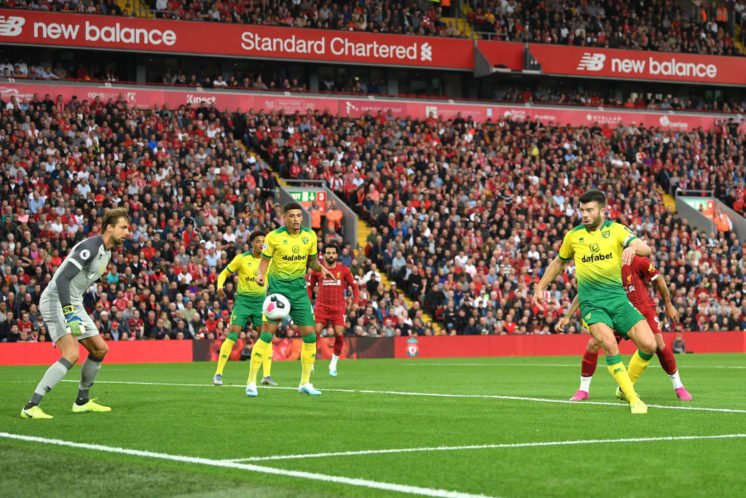 Norwich had their fourth choice centre-back, Grant Hanley, in defence and three of their back four were making their Premier League debuts at the ages of 21, 21 and 19.

Taking into consideration that Hanley, who is unlikely to play once Timm Klose and/or Christoph Zimmermann are back, scored an own goal and was a major contributor to the defensive issues – you have to wonder how much research Lawrenson has put into his comments/prediction.

He also praised Norwich’s attacking display, as well as saying Newcastle struggled going forward – yet has predicted a 2-1 win for the away side this weekend. His guest predictor, swimmer Adam Peaty, has predicted a 1-0 win for Norwich.

Are his comments fair? 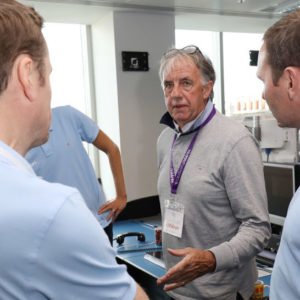 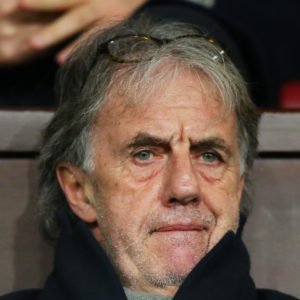