Crystal Palace will make an offer of £10m to Norwich City for reported Tottenham Hotspur target Max Aarons, according to the Daily Mirror.

Palace are looking to sign a replacement for Aaron Wan-Bissaka, who recently departed the club to join Manchester United and it looks like they’ve identified Aarons as a target.

Whilst Palace’s interest in Aarons may be concrete, the likelihood of him being sold for just £10million is laughable at best and there seems to be zero chance of the Canaries selling him for that amount. 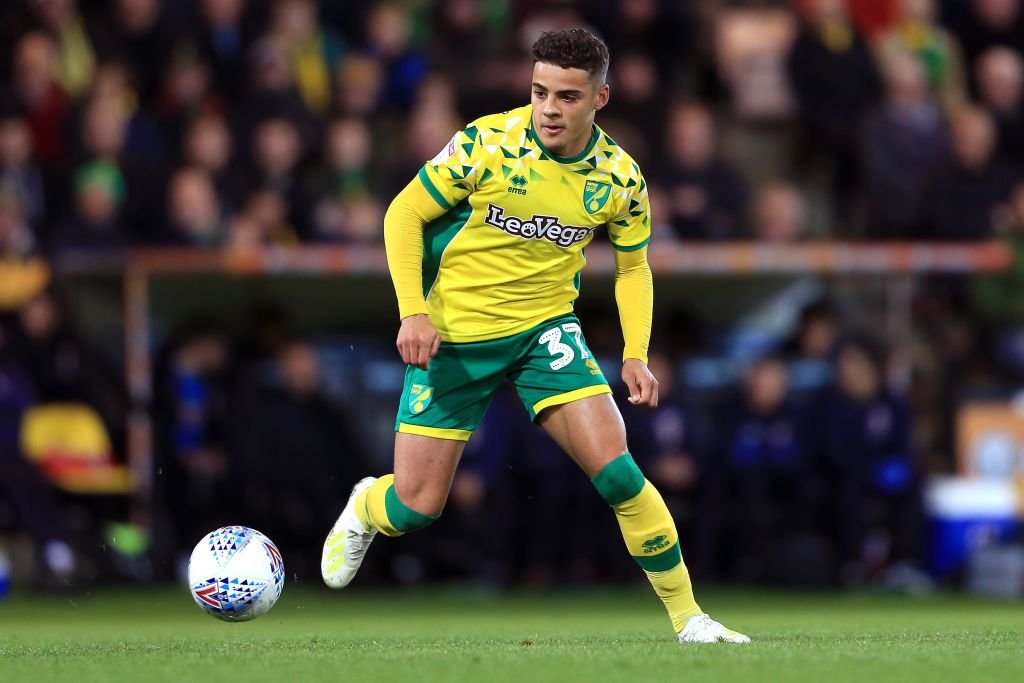 Aarons played a key role in Daniel Farke’s side last season. He made a total of 43 appearances in the campaign as the Canaries went on to secure promotion by winning the Championship title.

Norwich want the 19-year-old, who has reportedly caught the eye of Spurs, to stay at the club this summer as they look to establish themselves in the top-flight so the chances of them accepting a bid, especially one as low as £10m, are very, very, very slim at best.