Norwich City were most certainly the surprise package of the 2018/19 Championship campaign.

Little was expected of the Canaries prior to the season but they impressed with entertaining football, exceptional recruitment and the integration of several youth players.

In doing so, they clinched promotion. Against all odds, Norwich climbed up the table and stayed right at the very summit until the end, securing the Championship title with a win away at Aston Villa on the final day.

After a disappointing first season under Daniel Farke in 2017/18, the turnaround at Carrow Road has been nothing short of exceptional, and Canaries supporters are rightfully excited for their return to the Premier League.

It has been a memorable campaign for Norwich and one that they will undoubtedly cherish, but first and foremost look to build upon.

Take a look at five things we feel can be learned from the promotion-winning season at the club. 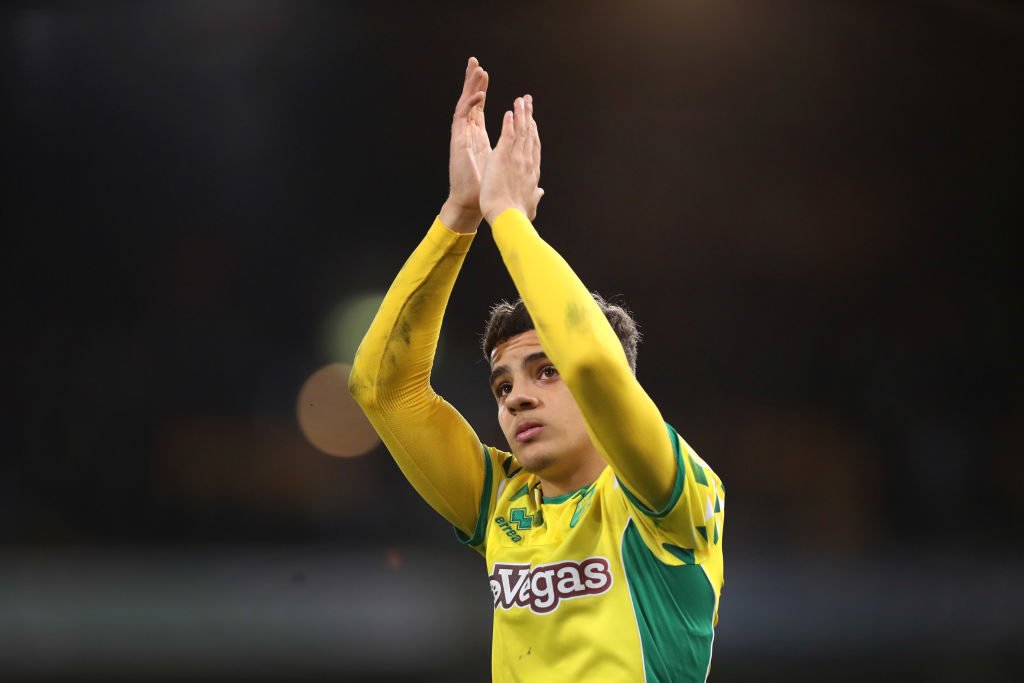 One of the most pleasing aspects of Norwich’s campaign was their integration of young players. Max Aarons was notably excellent, while Ben Godfrey and Jamal Lewis also impressed. 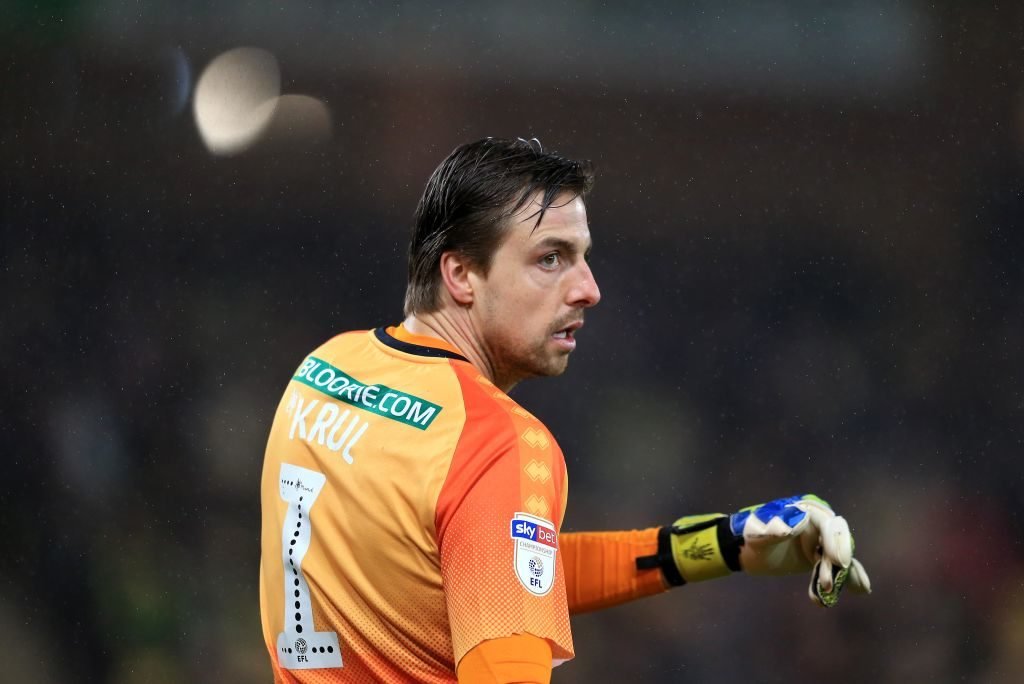 Norwich were superb in the final third of the pitch but failed to convince at the back. Tim Krul didn’t especially inspire confidence throughout the season, and the Canaries’ leaky back-line will need to be tightened ahead of their return to the Premier League. 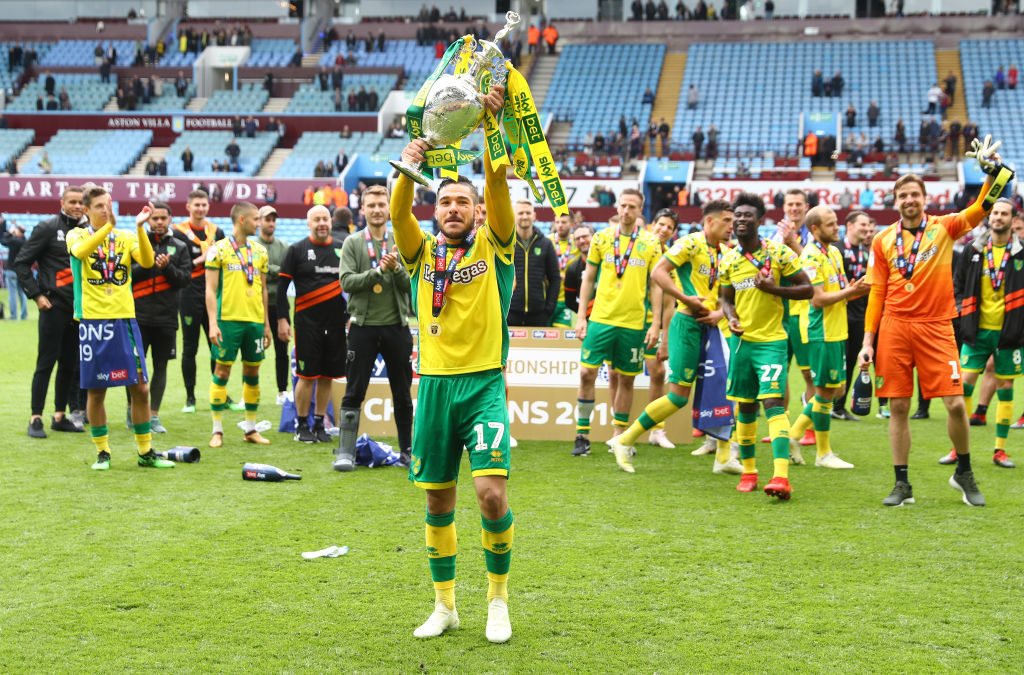 Norwich will need to strengthen their squad, but they do have some Premier League quality forwards at their disposal. Emi Buendia has displayed the ability required to make the step up, while Teemu Pukki will hope to channel his goalscoring exploits in the top flight. 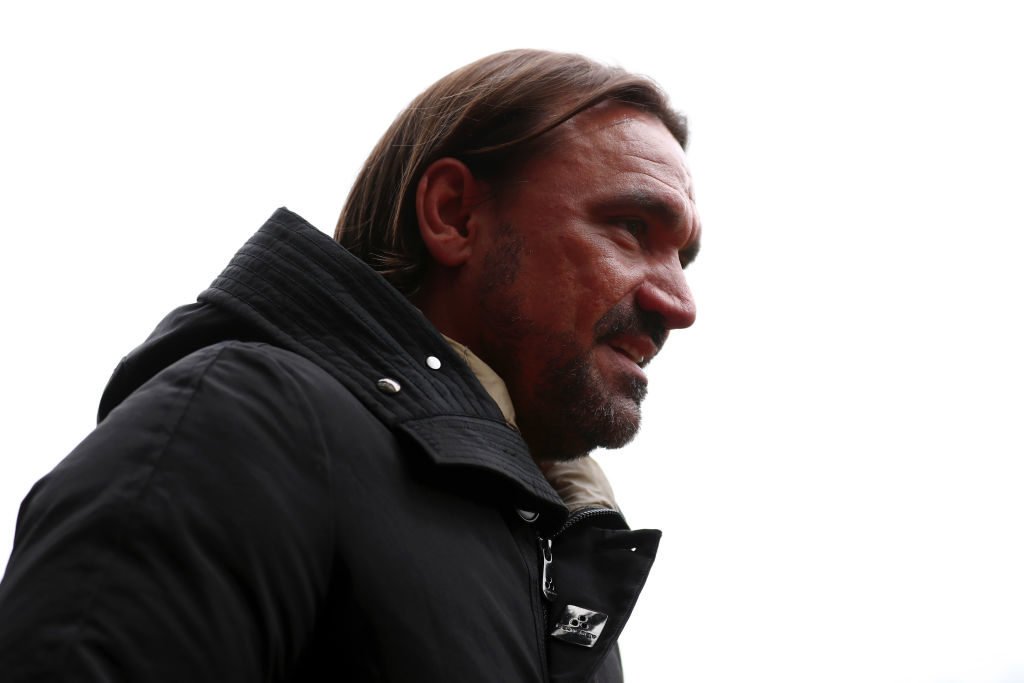 Norwich supporters were correct to be disenchanted with Daniel Farke’s management of the club last season and at the start of the 2018/19 campaign, but his success has proven that patience is key. The Canaries stood by the German, and his excellent coaching has helped them to the Premier League. 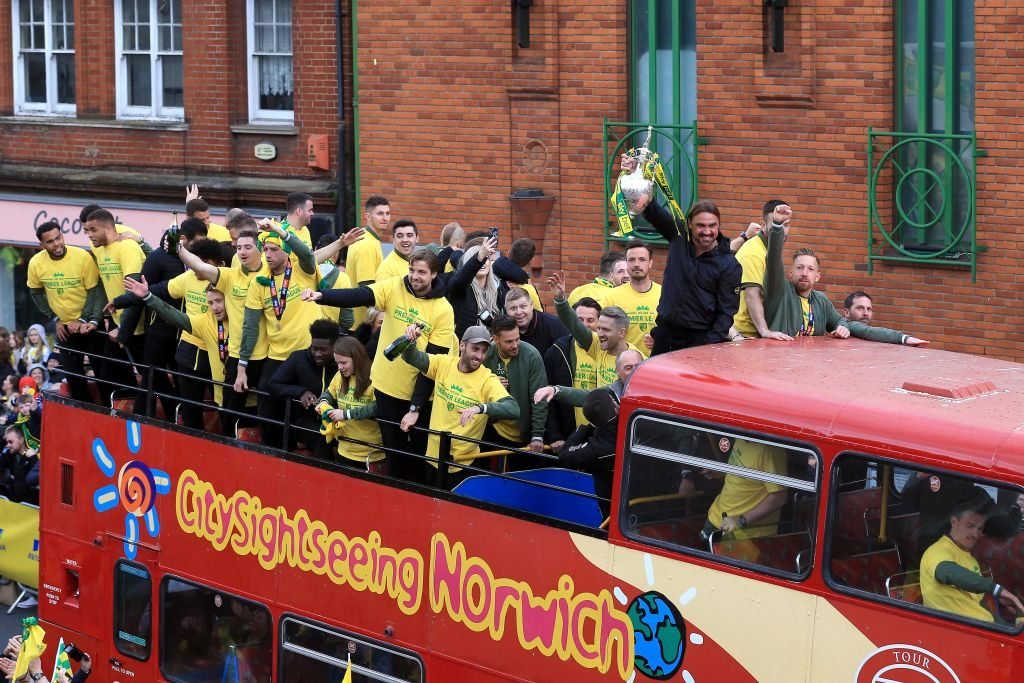 Norwich should take pride in doing things a little different to the rest. They are unique, exciting and intriguing under Stuart Webber and Daniel Farke’s stewardship, and they should continue to embrace their intelligent approach on the pitch and in the transfer market as they enter a new era. 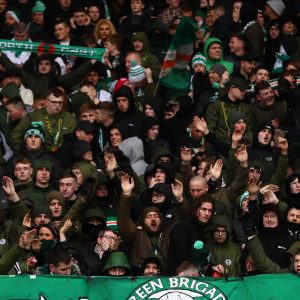 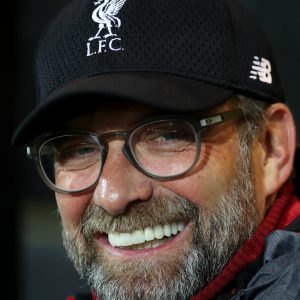 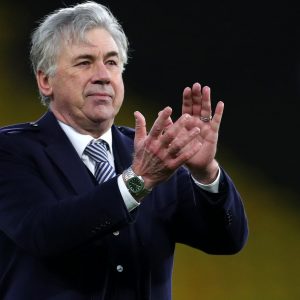