Norwich City are on the cusp of promotion back to the Premier League this season.

Can Norwich finish the job? Here is how we predict Norwich to do in their final four games of the campaign… 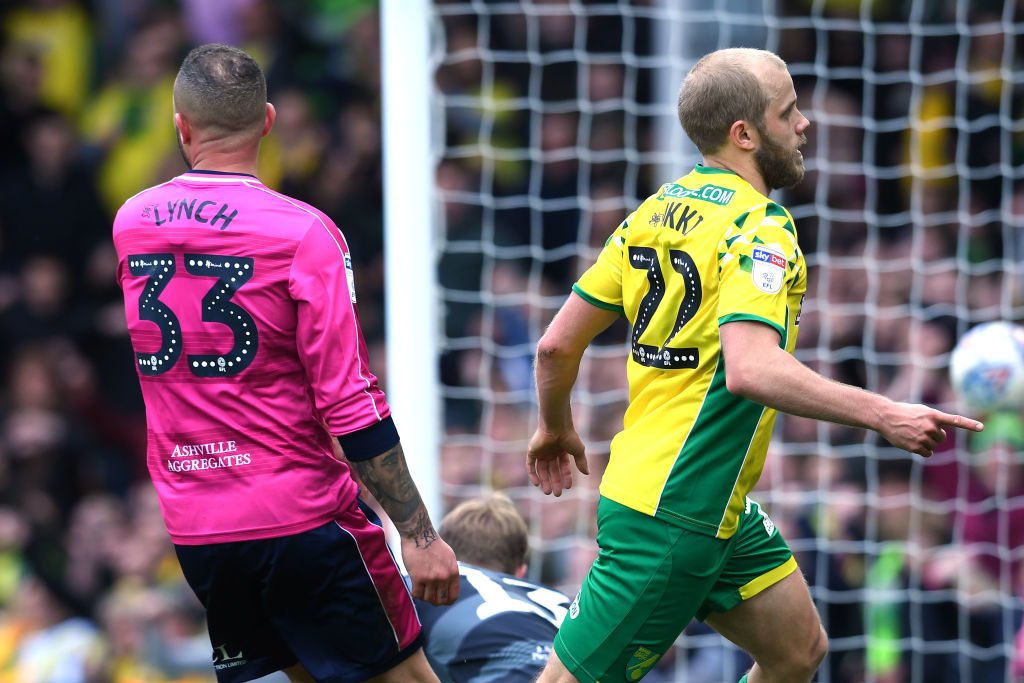 Sheffield Wednesday’s play-off hopes ended with a defeat to Leeds last weekend. They will come into the game with little to play for, which is likely to play into Norwich’s hands. Expect a home win here. 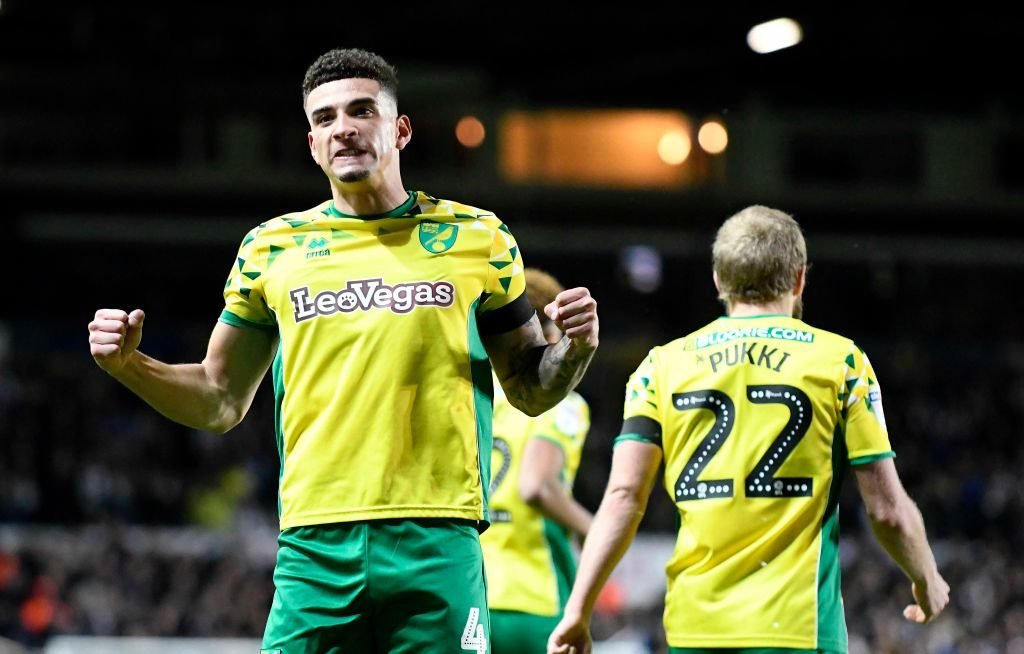 Stoke is always a tough place to go, but they have had a tough season and, like Sheffield Wednesday, have nothing to play for. With Emi Buendia back for Norwich, I predict this to be the game Norwich secure automatic promotion. 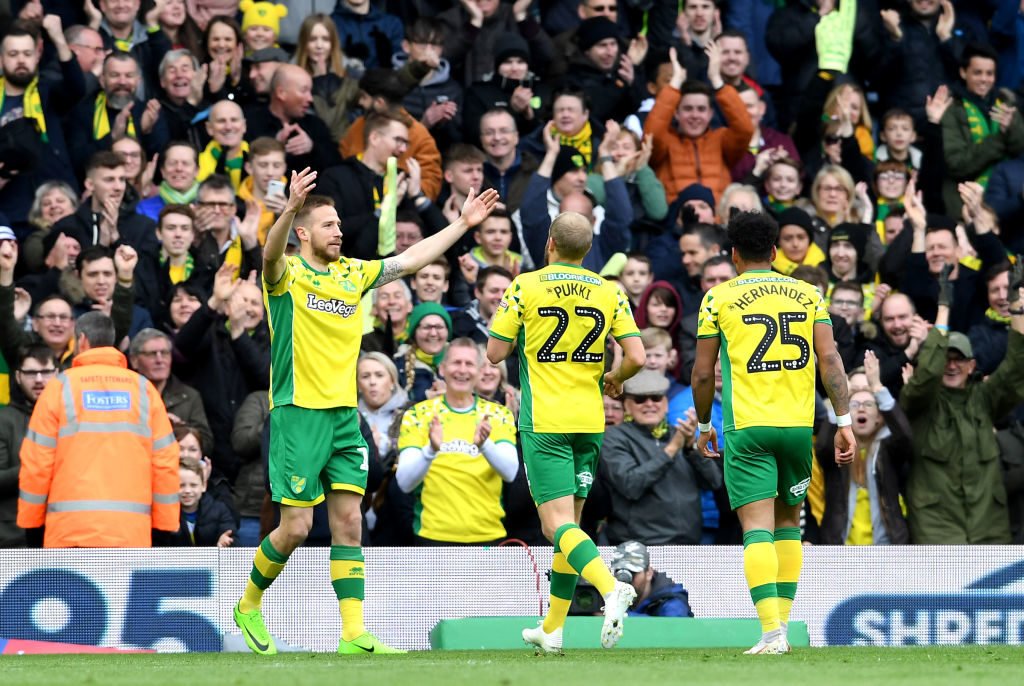 A win for Norwich, assuming Leeds have also won their last two games going into this matchday, would secure the league title for the Canaries. However, I am predicting a draw here – taking the title race down to the final day. 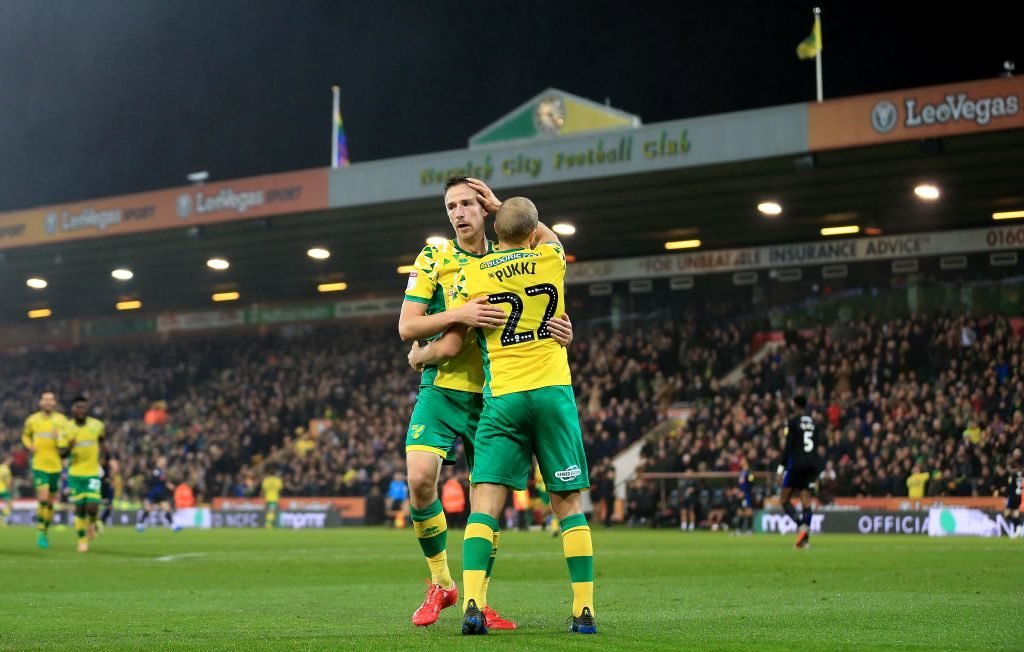 We are predicting Norwich to travel to Villa on the final day needing a win to seal the title, but with Dean Smith’s side competing for a play-off place it will be a tricky place to go. Think Villa may edge this one, with slightly more to play for – meaning Norwich will be promoted as runners-up, unless Leeds also slip up in their final few games.