Norwich City were left frustrated as they were held to a 1-1 draw by Wigan on Sunday.

The Canaries have now been held twice in the past week, after drawing with Reading on Wednesday.

Teemu Pukki scored late on to rescue a point for Norwich, after Reece James handed Wigan the lead from the spot after a handball from Ben Godfrey. 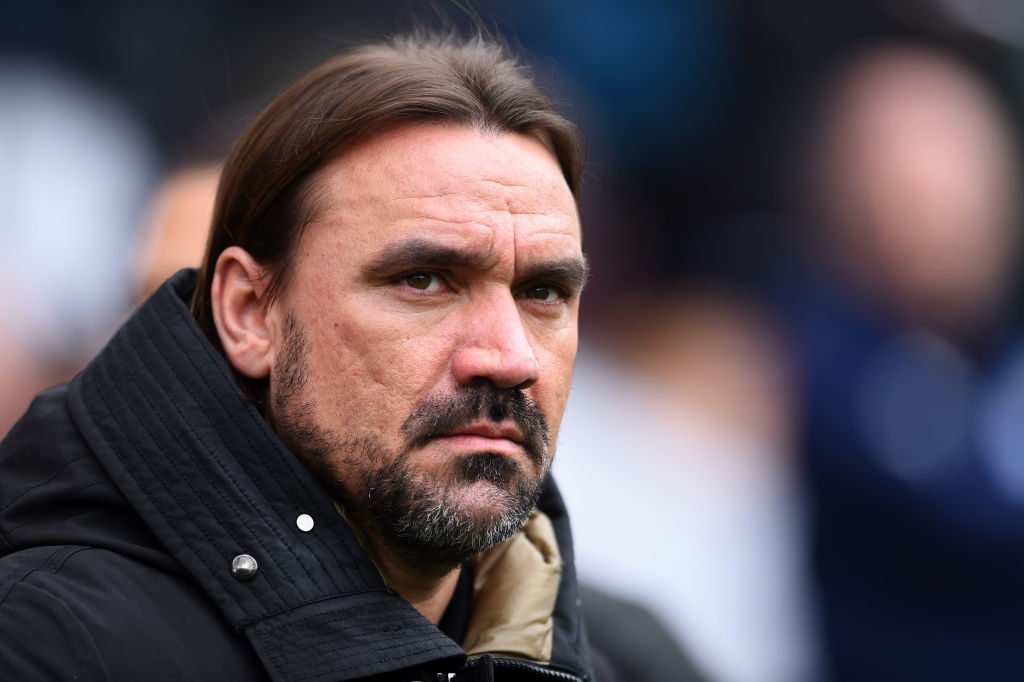 Farke could use his subs better

After, arguably, making a mistake by picking the same XI who disappointed against Reading, he waited until the 75th minute before making any changes – which is when Norwich started to play well. He should make better use of his bench earlier in games. 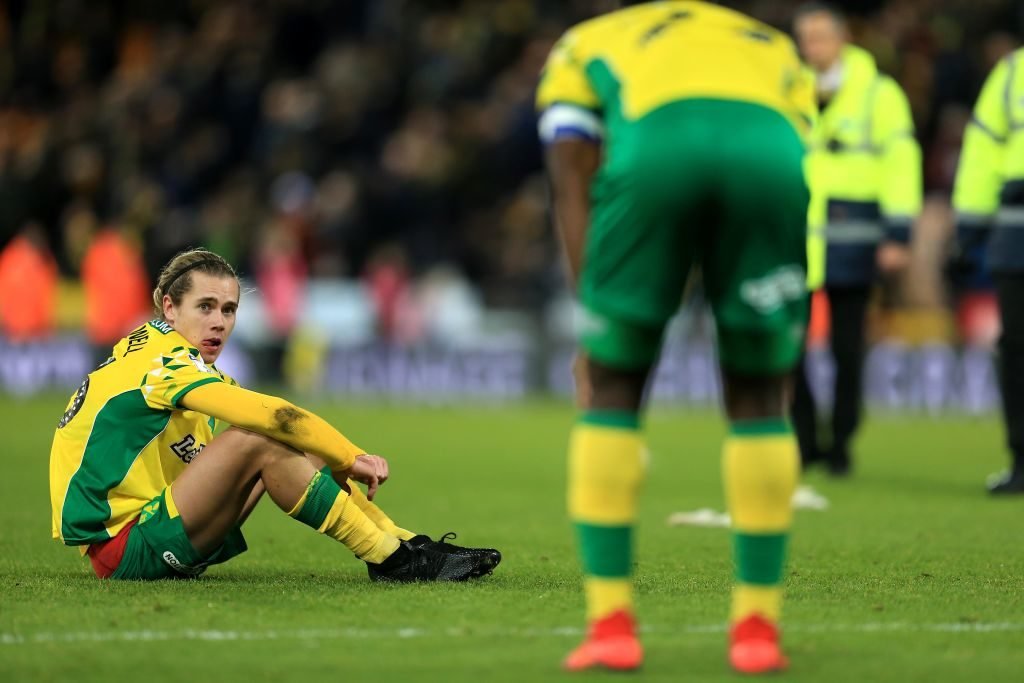 Cantwell was poor again. He simply doesn’t look up to the standard of the rest of the players in our squad. It’s not doing Cantwell any good to be playing out of his depth. Vrancic has to come in against Sheffield Wednesday. 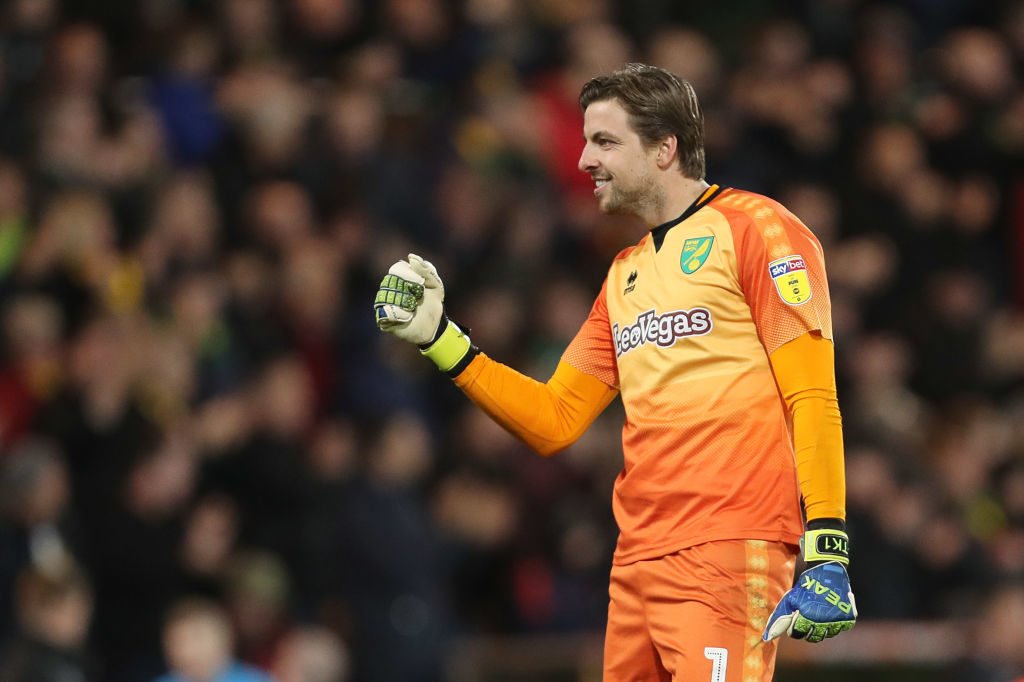 Although I still believe Norwich need a far better goalkeeper if they secure promotion, Krul showed his importance at this level with a save at 1-0 to keep Norwich in the game. 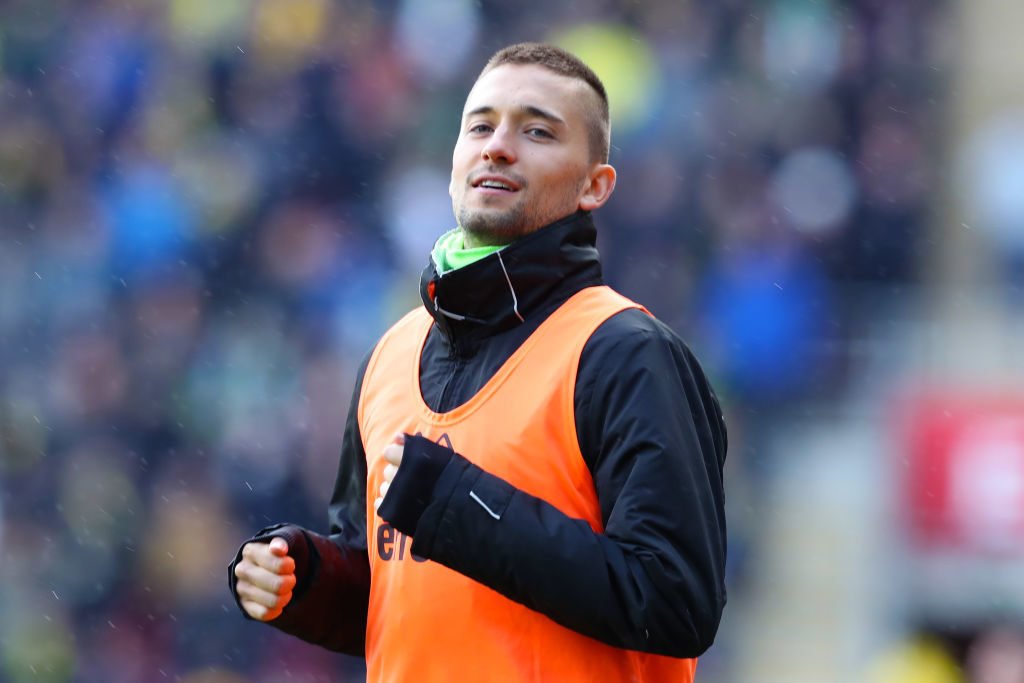 The midfield is lacking

Norwich’s midfield in the past two games has been poor. It’s essentially been Tom Trybull on his own against Reading and Wigan – Kenny McLean has been poor. It’s time for Mario Vrancic or Mo Leitner to come in next to Trybull to give Norwich more control on the ball.