Despite a disappointing 2-2 draw with Reading on Wednesday evening, Norwich seem destined for promotion back to the Premier League.

Daniel Farke’s squad is brimming with quality, but if lessons are to be learnt from the last time the Canaries were in the top-flight, some serious quality will need to be added to the Yellows’ ranks.

One man that could be making the trip to East Anglian is Greek midfielder Kostas Fortounis. Currently playing for Olympiacos, the 26-year-old has reportedly been in talks with Norwich officials, according to the Pink Un.

An attacking midfielder who can also play as a centre-forward, Fortounis could be welcomed to Carrow Road as competition for Marco Stiepermann in that ‘just behind the striker destroyer of worlds’ role. 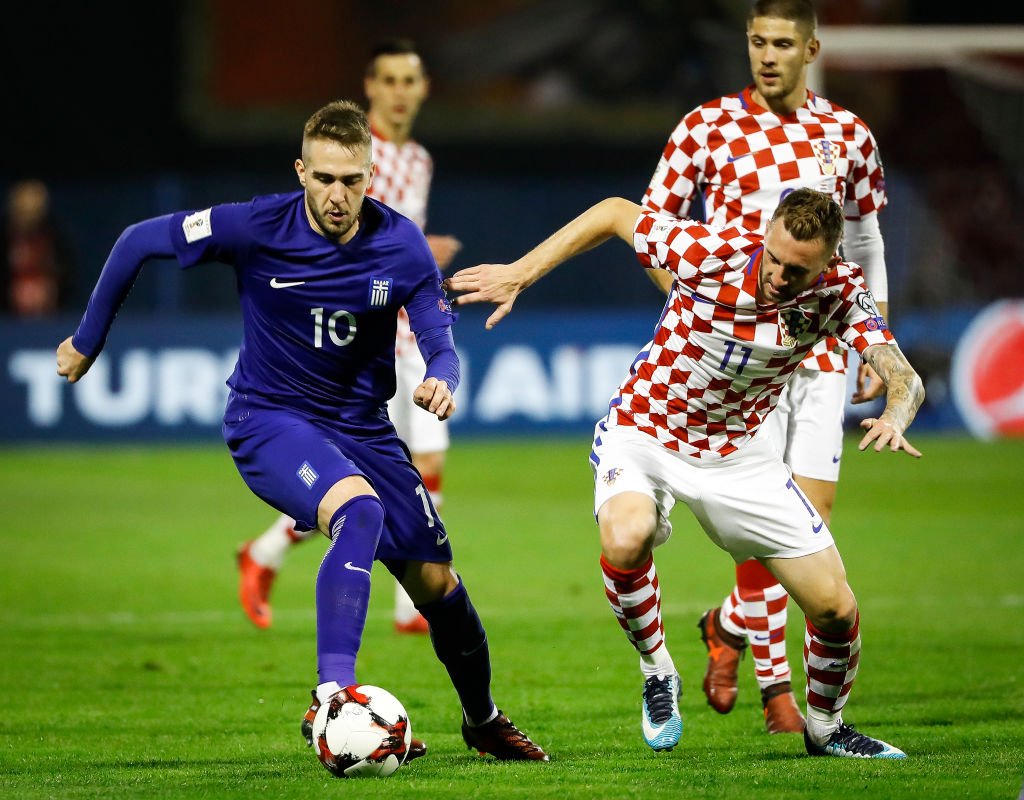 Fortounis has been at Olympiacos since 2014, when he moved from German side Kaiserslautern back to his home country.

A fully-fledged Greek international, Fortounis has received 41 caps since his first appearance back in 2012, scoring six goals in those games.

What position would you address with Norwich's next signing? 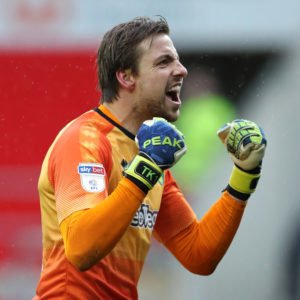 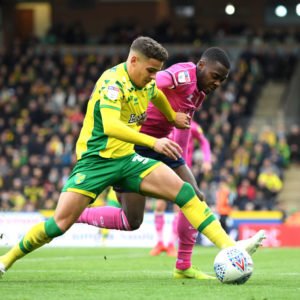 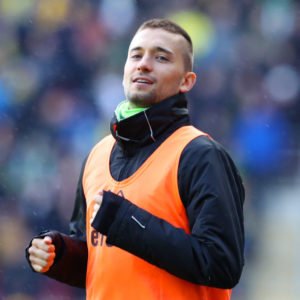 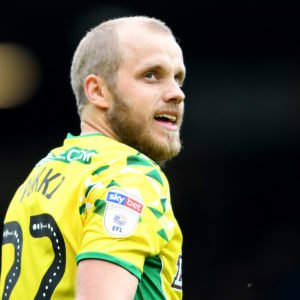