According to Bild, Tottenham have a five-man shortlist of players they want to prioritise signing this summer and Lewis is in their sights.

The report claims that Jose Mourinho wants to bolster his fullback options and that Lewis is seen as a player who can strengthen the London-based side at left-back.

Signing the Norwich star could solve a huge problem for Tottenham, as they have been deploying centre-back Jan Vertonghen as a left-back at times this season in order to fill a gap in their team. If they signed Lewis, they could have a natural left-back in the side, thus helping them to improve as a team.

Lewis offers a lot of potential going forward, with the defender only recently turning 22. He has started 16 Premier League matches and scored his first goal of the season in a 1-0 win over Leicester for Norwich last month.

With this in mind, Lewis could be a shrewd signing for Spurs and signing him could make sense from their perspective.

However, it will be interesting to see how Norwich react to their pursuit of the defender and what sort of price tag they slap on him.

The report does not mention how much Norwich want for the Northern Ireland international, who has been a regular starter for the Canaries.

Has you been impressed with Lewis this season? 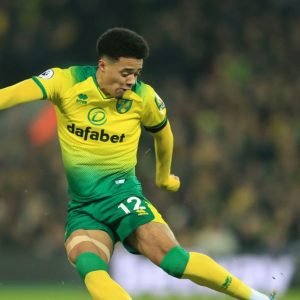 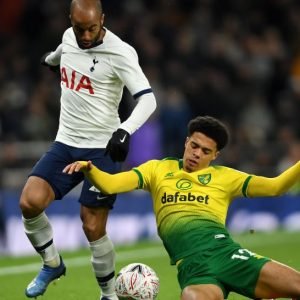