Danny Mills has suggested that Norwich forward Teemu Pukki could be a target for Leeds United in the summer transfer window.

Mills says that, if Leeds are promoted, Pukki could be someone Leeds look at, as he has already proven himself in the Premier League with Norwich so far this season.

Speaking to Football Insider about who Leeds could sign, Mills said:

Pukki would be the obvious choice.

It is where does he go and what sort of fee would he command. Does he want to leave Norwich? He is the obvious one.

He is a goalscorer and he has proven he can do it. A good position and the way that Leeds play…

If Leeds are interested in a deal for Pukki, they may need to be prepared for a big fight to land him. Norwich’s sporting director Stuart Webber has already told The Pink’Un that the club will not be selling any players on the cheap, even if they are relegated, suggesting that Leeds would need to cough up a substantial fee to prize him away from the Canaries.

As well as facing Norwich’s will to keep their best players, Leeds could also face a challenge from elsewhere.

The Independent claimed in January that Manchester United were interested in a deal to sign Pukki from Norwich. The Red Devils could reignite their interest in the summer and potentially rival Leeds for his signature, if the Championship club take Mills up on his advice and attempt to sign the Finnish star.

Pukki’s form in the Premier League this season could also attract other suitors in the coming transfer window. He has managed an impressive 11 goals and three assists for the Canaries, after scoring 30 goals last season for Daniel Farke’s side

This, and the aforementioned points, illustrates why a move for Pukki may not be an easy pursuit for Leeds if they are promoted to the top-flight. 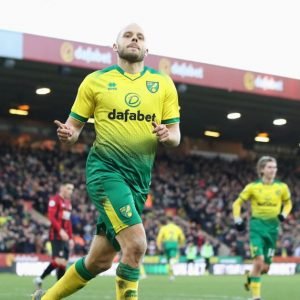 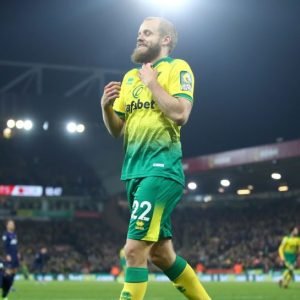