A number of Arsenal fans have taken to Twitter to call for the club to sign Norwich star Todd Cantwell this summer.

Some Arsenal fans have urged the club to swoop for the English midfielder after his impressive display on Wednesday night. They watched as Cantwell caught the eye against their fierce rivals Tottenham in the FA Cup.

Norwich beat Tottenham on penalties after a 1-1 draw to progress through to the quarter-finals, with Cantwell one of the scorers in the shoot-out. He was also excellent throughout the match, winning constant fouls to alleviate pressure on Norwich’s defence.

The England under-21 international has six goals and two assists in the Premier League this season and is the club’s second-top scorer behind Teemu Pukki in all competitions.

After the game, these Arsenal fans took to Twitter to demand that Cantwell should be signed from Norwich at the end of the season…

Twitter: @bhavss14 @Arsenal If Norwich goes down we should get cantwell and Aarons. (@24Jithinprakash)

Twitter: @bhavss14 @Arsenal Cantwell is a good player..wouldn’nt mind him in our midfield ATM @Arsenal (@GodfatherKaunda)

Twitter: @bhavss14 @Arsenal I would absolutely love Todd to come to Arsenal one day! (@Arch_Wardz) 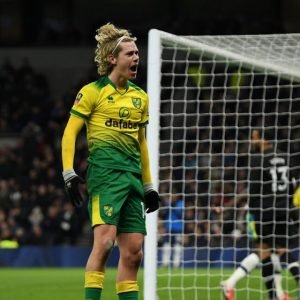 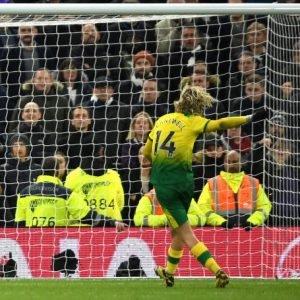