Crassen openly admits that Sinani is wasting his time at Luxembourg and says that he needs to find a club at the end of the season to take his career to the next step.

The Pink’Un report that Norwich are interested in a deal for Sinani, who is set to be a free agent at the end of the campaign.

It’s normal that clubs are interested in him with a contract ending at the end of the season, but for now, he’s still with us. Knowing Danel a bit, he’s not the kind to be destabilised by that.

Let’s be honest, he’s wasting his time this year in the BGL Ligue, so, next year, he’ll need to find himself a club capable of helping him take that next step. For now, however, it won’t make our opponents happy to see he’s still well and truly here.

Sinani has scored 11 league goals for Dudelange this season, along with nine goals in the Europa League. This suggests that he could have the potential to do well at Norwich and that his manager may be right in saying he needs to move on. The Luxembourg league, as Crassen says, is not at a level where he can fulfil his potential.

Hee is only 22 and could be a player that Daniel Farke is able to coach and develop over a period of time. With him being available on a free transfer, there is also little financial risk for Norwich. If he does join the Canaries and things don’t quite work out, the club have not lost out on a huge transfer fee.

With Norwich bottom of the Premier League and potentially heading back down to the Championship, Sinani could offer further competition in the wide areas in a potential promotion push.

Emi Buendia, Todd Cantwell and Onel Hernandez are Farke’s only natural wide players at the moment, which means that Sinani could provide some healthy competition for places.

Would Sinani be a good signing? 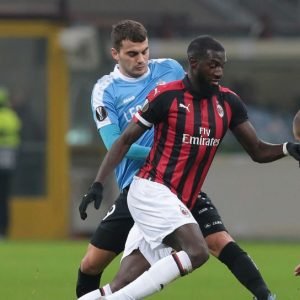 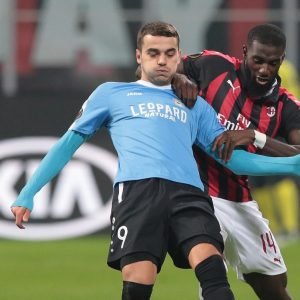