Tottenham defender Toby Alderweireld has praised his side’s defending against Watford and claimed they need to pick up the three points against Norwich this week.

Norwich and Spurs face each other on Wednesday night at the new Tottenham Hotspur Stadium, with the Canaries coming into the game off the back of a win against Bournemouth.

Twitter: “We didn’t concede too many chances against a team in a very good moment and with a little more luck, especially wi… https://t.co/5pZR6JAmah (@SpursOfficial)

Twitter: @SpursOfficial @AlderweireldTob Cant get by with one striker.. declining team.. club.. and performances.. (@Stephen91314828)

Twitter: @SpursOfficial @AlderweireldTob We were awful. We desperately need another striker (@PoliticalGraham) 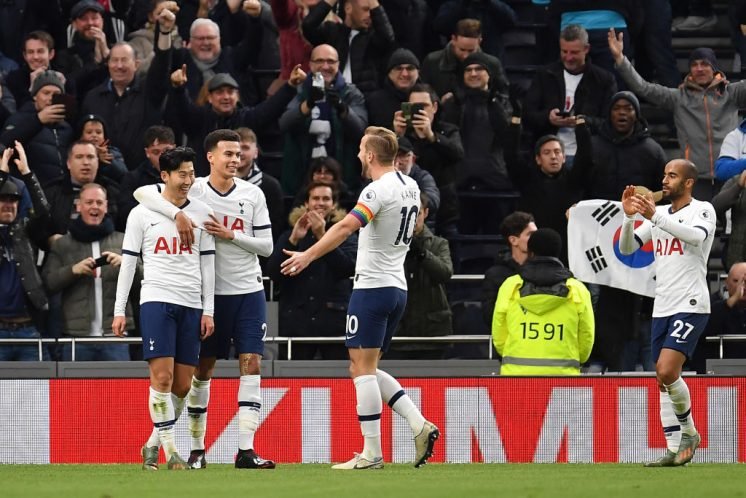 Please sign a striker or the season is finished. (@bounceandturn)

These Tottenham fans are clearly concerned by the lack of strikers at the club at the moment, with Harry Kane – their only senior striker – currently out injured. Kane played a key role for Spurs in their draw with Norwich at Carrow Road, winning and scoring a penalty and helping to win the free-kick Christian Eriksen scored from.

With Kane out, Spurs have been left with Heung-Min Son and Lucas Moura having to drop their wide roles and take up positions through the middle to make up for the loss of their captain. This means that they are playing players out of position and not getting the best out of their forward options, which could be seen as a boost for Norwich heading into the game. 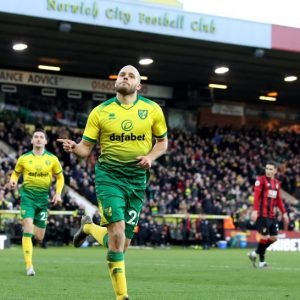 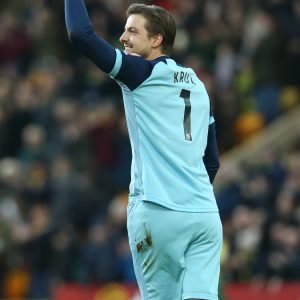