Chelsea have recalled midfielder Conor Gallagher from his loan spell at Charlton amid interest from Norwich.

According to The Daily Mail, Chelsea have brought Gallagher back to the club, with a host of clubs now interested in signing him on loan.

The report claims that Burnley, Norwich, West Brom and Swansea are among the clubs keen on landing him for the rest of the season. 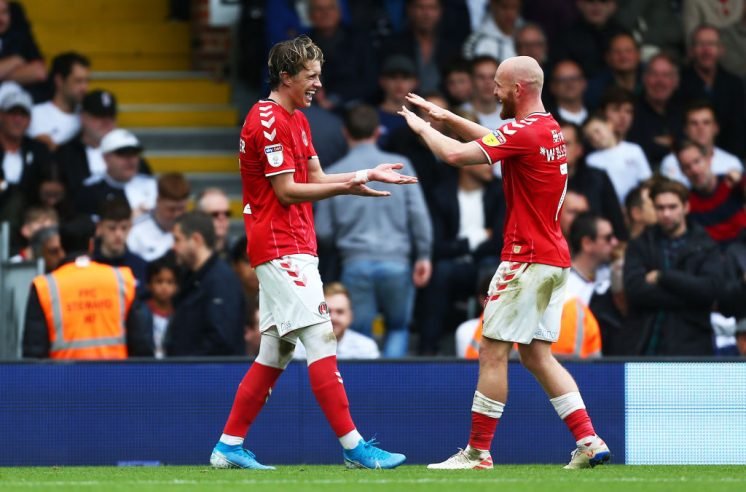 Gallagher scored six and assisted two in 26 Championship appearances for Charlton in the first-half of the season and managed a WhoScored rating of 6.93. Whilst this is impressive, Norwich have already bolstered their central midfield options this week – signing both Ondrej Duda and Lukas Rupp. This means that they are well-stocked in the central midfield and attacking midfield positions, with Mario Vrancic, Marco Stiepermann, Kenny McLean, Ibrahim Amadou, Ondrej Duda, Alex Tettey, Tom Trybull, Mo Leitner and Luka Rupp all available in those positions.

This makes a loan move for Gallagher appear unlikely, as he would need to usurp all of these players in order to gain regular game time at Carrow Road. Due to the competition for places already in place in his position, Norwich could be better off backing out of this race and allowing him to go back down to the Championship or to Burnley. 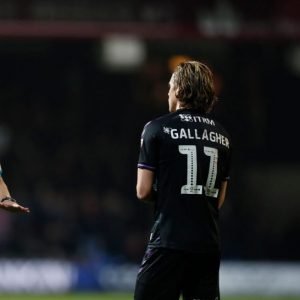 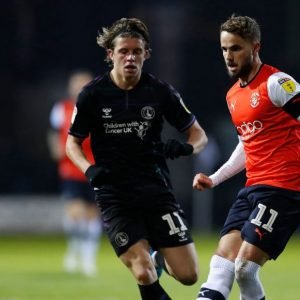